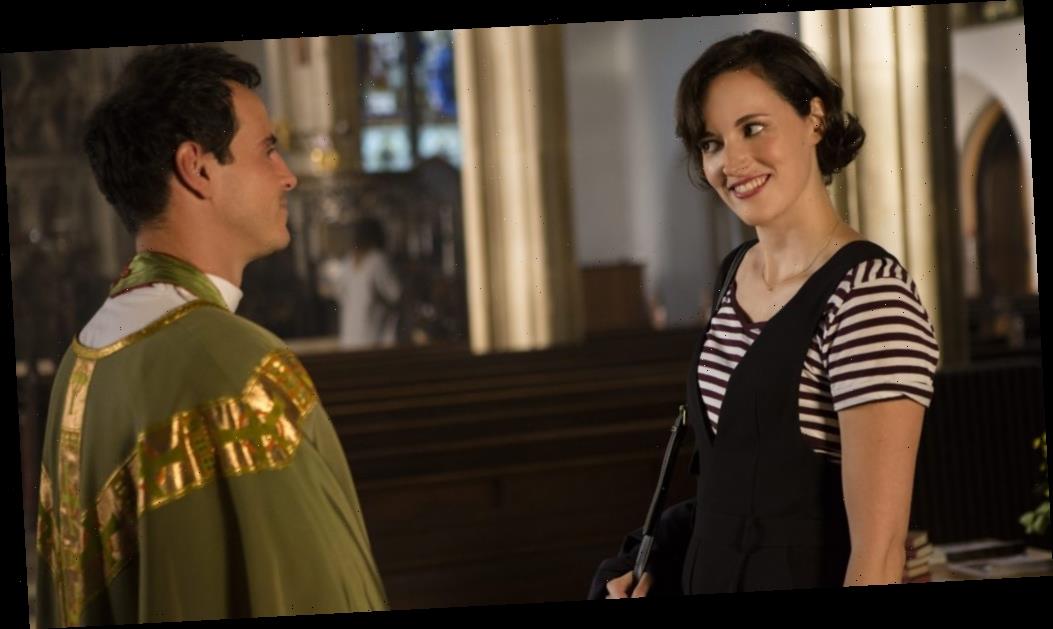 Phoebe Waller-Bridge and Andrew Scott’s will-they-won’t-they romance in Fleabag had audiences around the world fizzing with excitement and gave rise to the moniker “Hot Priest.” Now, their connection is set to become even more intense as they play human and dæmon in the second season of His Dark Materials.

During [email protected] on Thursday, Scott revealed that Waller-Bridge will have a small voice role in Season 2 of the BBC and HBO fantasy drama, featuring as his character John Parry’s osprey dæmon Sayan Kötör. In the world created by Philip Pullman, the bond between person and dæmon is sacred, with the animal representing a physical manifestation of a human soul.

Scott said this connection has echoes of his and Waller-Bridge’s closeness in real-life. “What’s beautiful to me about the books is the relationship with the dæmons and, I think this is the first time we are revealing this, but my dæmon is going to be played by someone who is very close to me in my real life: a young performer and writer called Phoebe Waller-Bridge,” he explained. “The relationship is all about companionship, friendship, and loyalty and that’s what I feel about Phoebe in my real life so it’s wonderful that this is happening.”

Produced by Bad Wolf, His Dark Materials will return to screens later this year. At the end of Season 1, Lord Asriel (James McAvoy) opened a bridge to a new world, and Lyra (Dafne Keen) follows him into the unknown. In Season 2, Lyra finds herself in the mysterious abandoned city of Cittàgazze, where she meets Will.