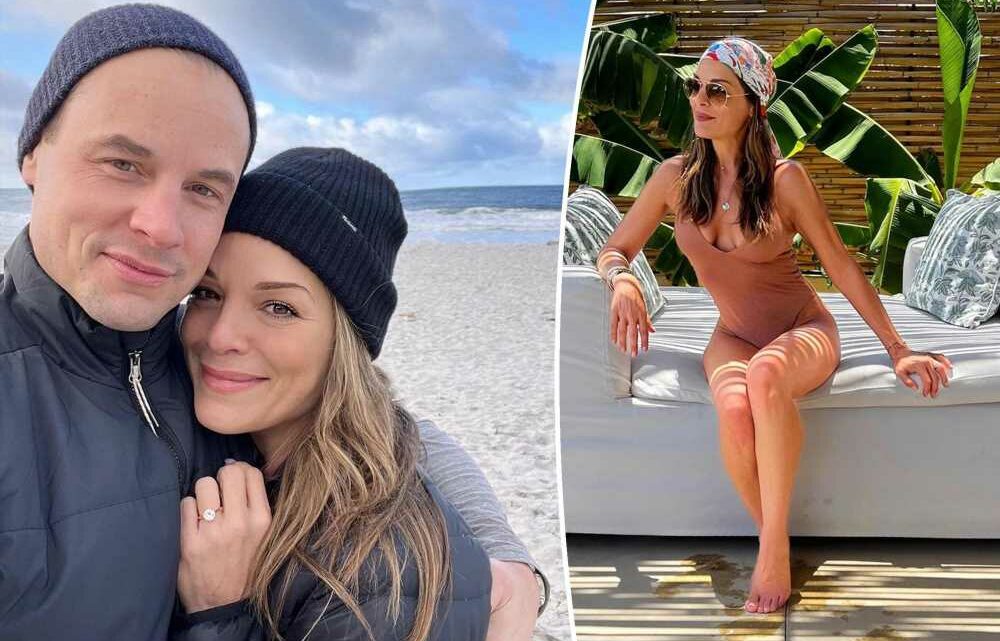 “Some of you have noticed that I haven’t been wearing my ring,” Soto, 46, wrote on Instagram. “I decided to end the engagement and I’ve never been more proud of myself.”

She added, “Sending love to anyone navigating through a life transition. You got this. 💪🏼 ❤️.”

Sheremet, 41, alluded to the breakup in a post last Friday about “challenging times.”

“It’s time to focus on what I have control of, my abilities, my work ethic and my son,” he wrote. “It’s time to get my mojo back!”

Soto and the chef announced their engagement in December 2021 after making their relationship Instagram-official that July. 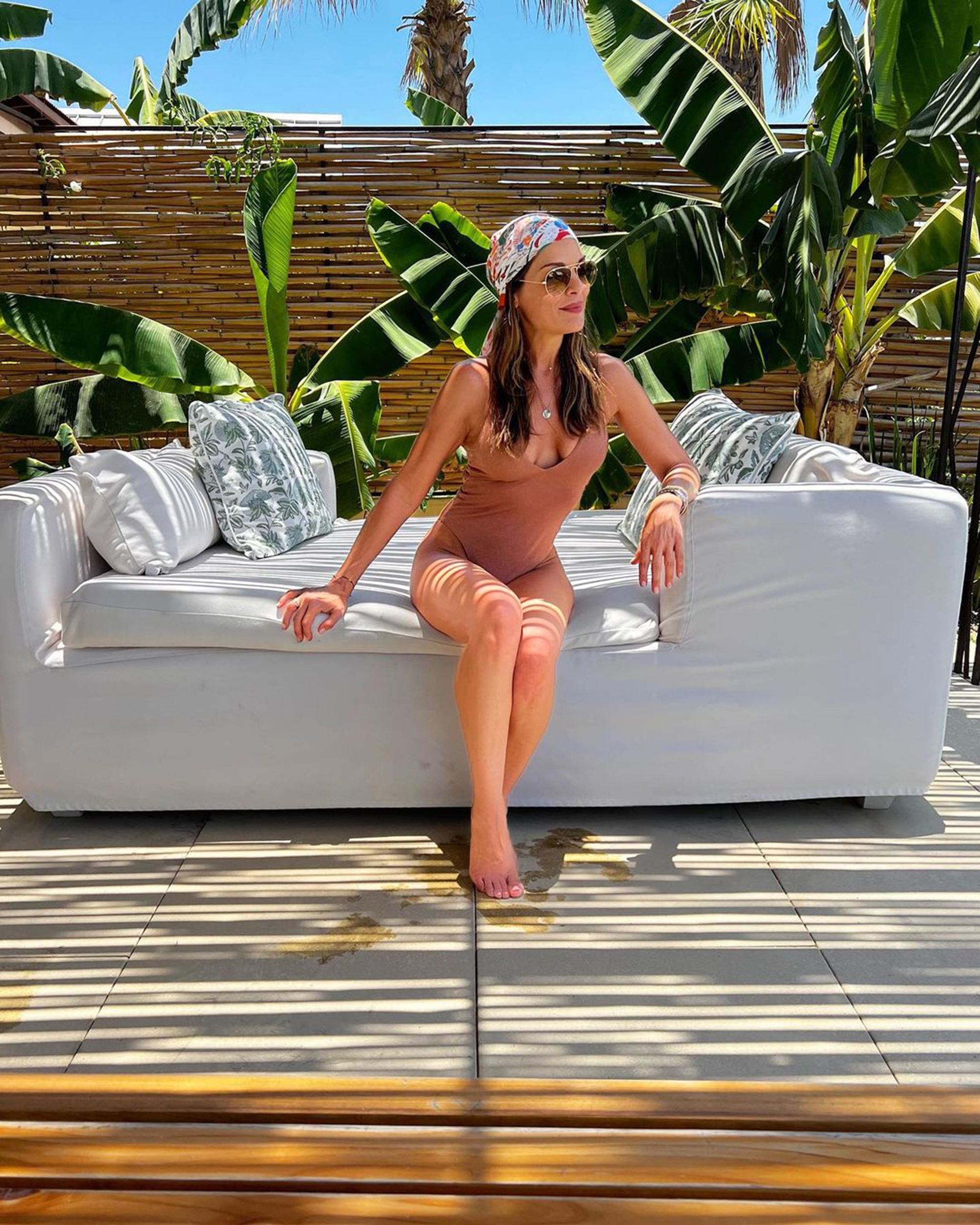 This would have been Sheremet’s third marriage.

He was married to country singer LeAnn Rimes from 2002 to 2010. The former couple split after Rimes’ affair with her Lifetime movie co-star and now-husband, Eddie Cibrian. Cibrian was also married at the time, to “Real Housewives” star Brandi Glanville. 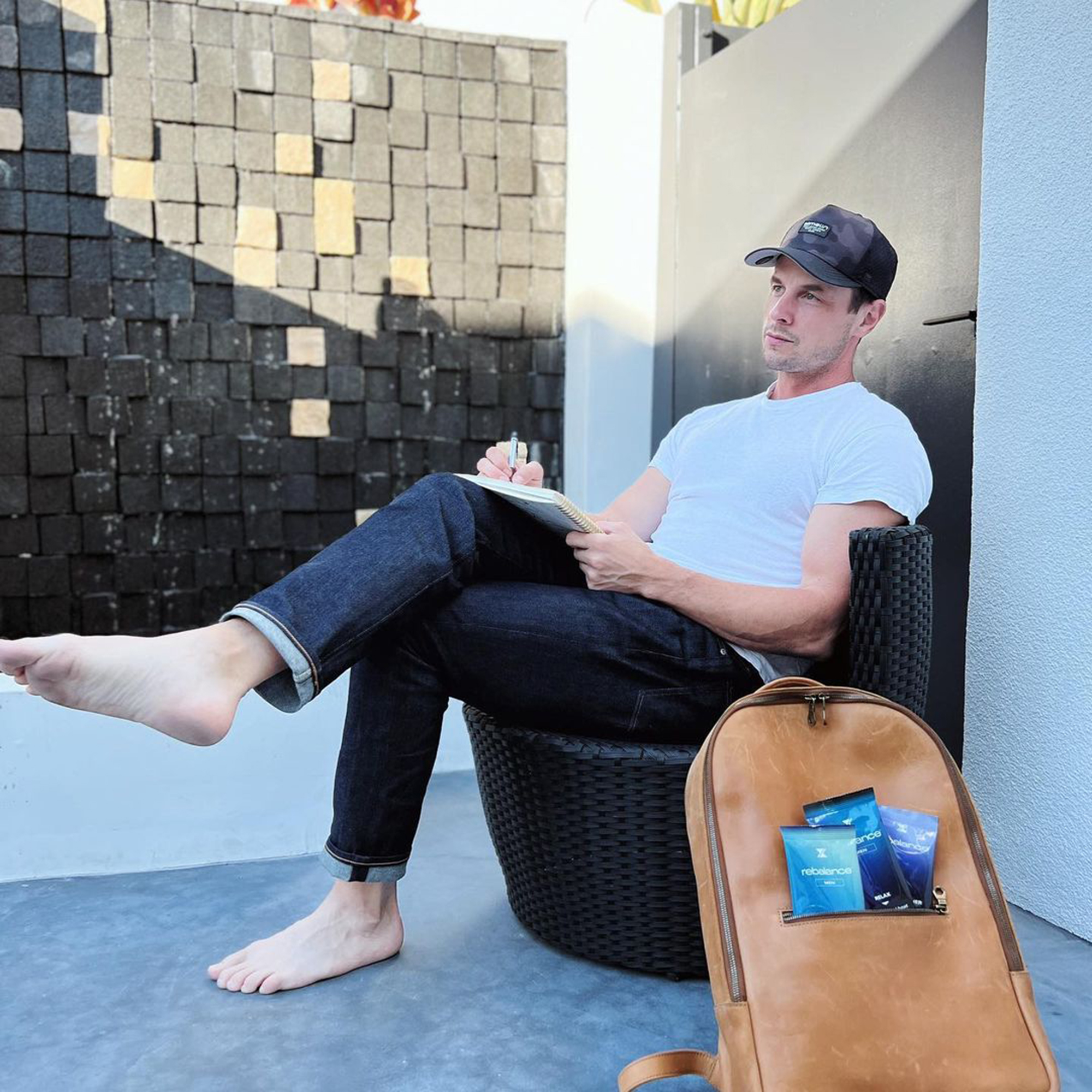 Sheremet’s second marriage was to photographer Sarah Silver from 2011 to 2016.

The former “Dive Right In with Dean Sheremet” podcast host shares a 3-year-old son, Atlas Wilding, with his ex-fiancée Vanessa Black, to whom he was engaged in 2018. 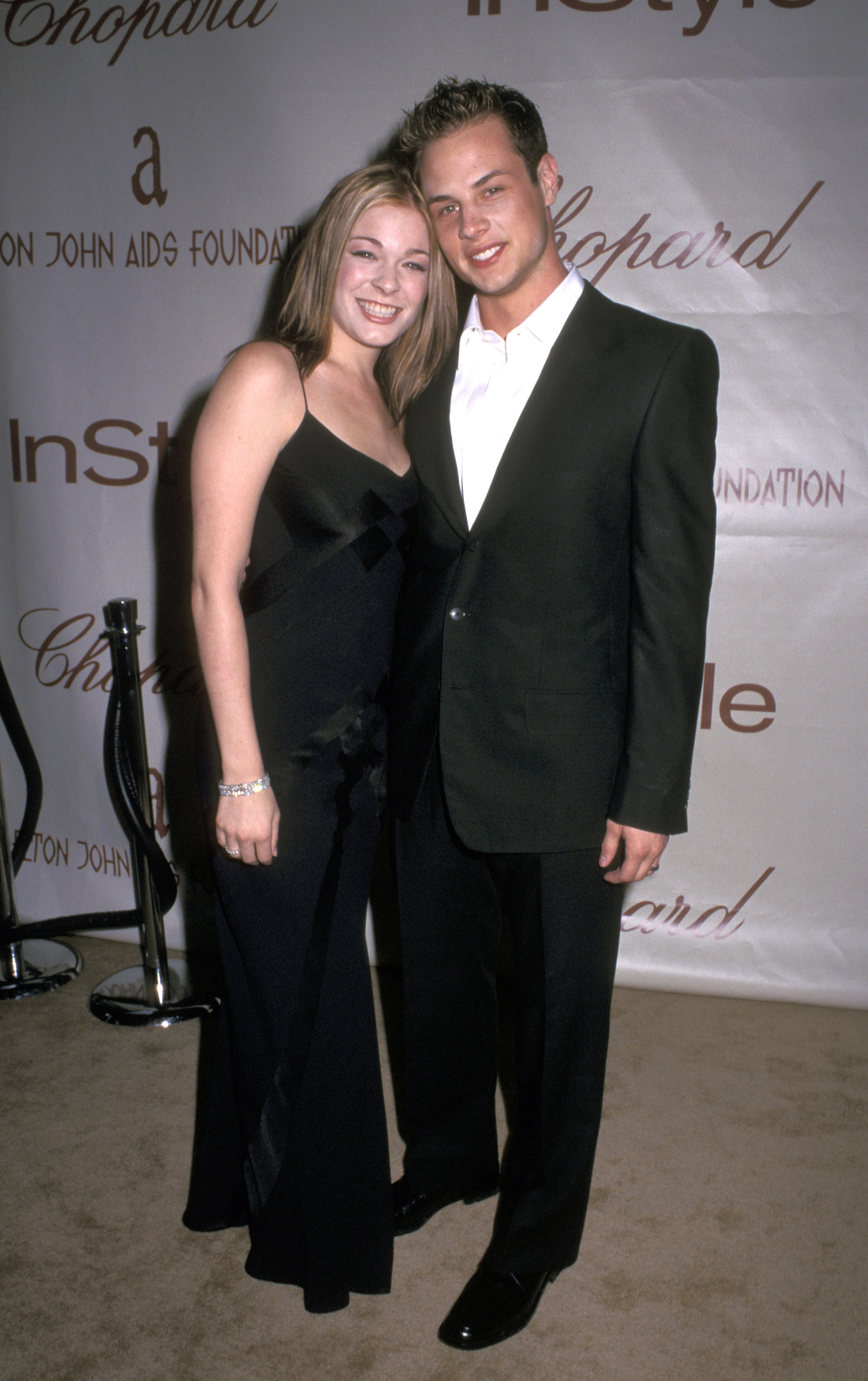 Soto, meanwhile, shares a 6-year-old daughter, Olivia Gray, with her ex-boyfriend Steve Grevemberg. She has shared in the past that she has a great relationship with Grevemberg that makes co-parenting easy.