Home » Lifestyle » Hermès Birkin Bags: How They Became The Hottest Investment For the Rich 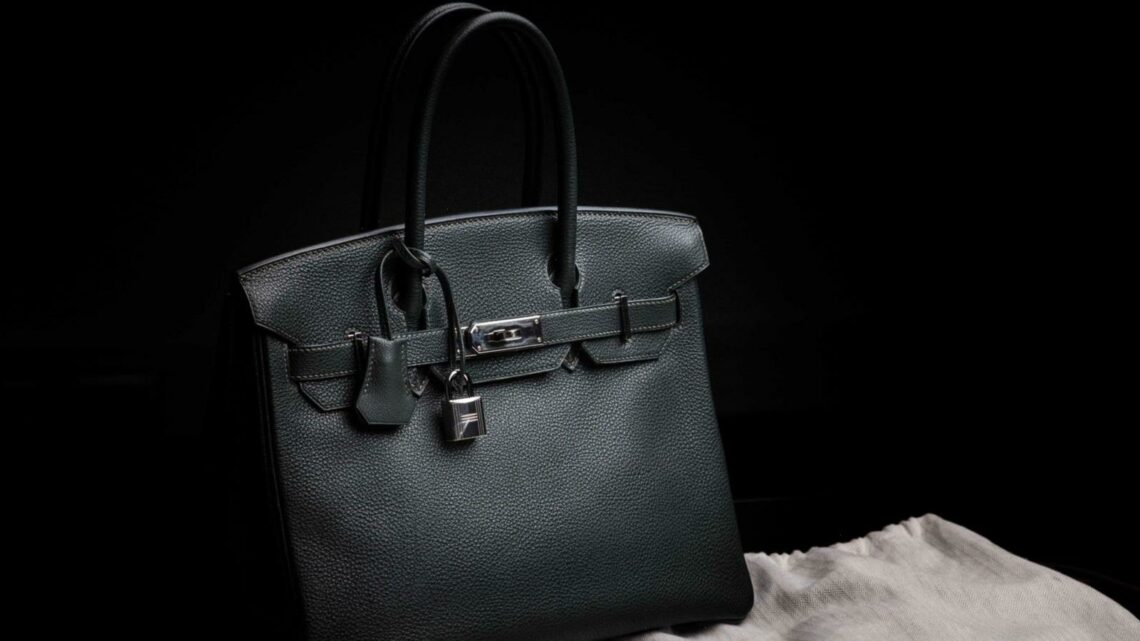 Hermès Birkin Bags: How They Became The Hottest Investment For the Rich

Fashion’s ultimate status symbol, the Hermès Birkin Bags, are some of the most expensive bags in the world. Some are saying a Birkin is a better investment than gold or the stock market, with exclusivity helping establish a flourishing resale market.

In the landscape of stocks, bonds, and property, designer handbags like the Hermès Birkin might be a better investment. Handcrafted bags are some of the most expensive in the world, with prices ranging from $9,000 to the $500,000 commanded for the Hermès Himalaya Birkin. According to Art Market Research (AMR), they now outperform art, classic cars, and rare whiskies in terms of investment potential.

According to Time Magazine, “The Birkin bag outpaced both the S&P 500 and the price of gold in the last 35 years— a time period chosen to reflect the date when Birkin bags were first produced in 1981. They say that the annual return on a Birkin was 14.2%, compared to the S&P average of 8.7% a year and gold’s -1.5%.”

The Origin Of The Birkin

Jane complained to her seatmate, without realizing who she was, that it was impossible to find a weekend bag she liked. After Dumas introduced himself and her position at Hermès, the pair spent the remainder of the flight sketching possible handbag designs. Dumas presented Jane with the namesake bag a year later; the bag featured a spacious leather design perfect for everyday use. The bag’s pockets offered utility, and the seals prevented anything from spilling.

Today each Birkin Bag is made in France, using premium materials like calfskin, alligator skin, and even ostrich skin. Each bag is made entirely by hand and symbolizes absolute luxury. They are also incredibly hard to get ahold of. If you are thinking of investing in a Birkin, you just can’t walk into an Hermès boutique and buy the bag immediately. It must be ordered, and there is a long waiting list that can stretch up to six years. Hermès also has a limit on how many Birkin bags a client can purchase per year.

There is the option of finding a reseller to curb the waitlist as the resell market is thriving, but the problem with this route is the exclusivity of the item leads to resellers marking up the price anywhere from ~50% to 100%.

Handbag specialist Mason Howell claimed, “The high retail value and resale value is because these are pieces of artwork. These artisans train years and years to make one of these bags, and they may even train 10 years before even they’re allowed to make a Birkin.”

If you manage to keep your bag in good shape, you can expect a healthy return each year. Wealth researcher Knight Frank has said that while the handbag market is being driven by a variety of brands, the Hermès Birkin dominates the high-end market. Birkin bags increased 13% in value in 2019, according to the report, while another claimed the value of Hermès Birkin bags had increased 500% in the last 35 years, an increase of 14% per year. That makes Birkin bags one of the best investments and much better than art which only saw a 5% increase in value.

The harder a Birkin is to buy, either because it is part of a limited release or its hefty price tag at launch, the more coveted it becomes. One such bag is the Himalaya Birkin, crafted from Nile Crocodile hide and treated with a special dye process that turns it a special white that fades to a smoky grey. It’s not known how many Himalayan Birkins Hermes has produced, but their numbers are small, experts say. The retail price of the bag was nearly $300,000 when it debuted in 2014, but the rarity of the Hermès bag drove the price point up at auction, and it became the most expensive bag ever sold at $432,000. In 2018 The Himalayan Birkin broke records again after one was purchased for $500,000.

READ NEXT: 20 Most Expensive Hermès Pieces Ever Sold