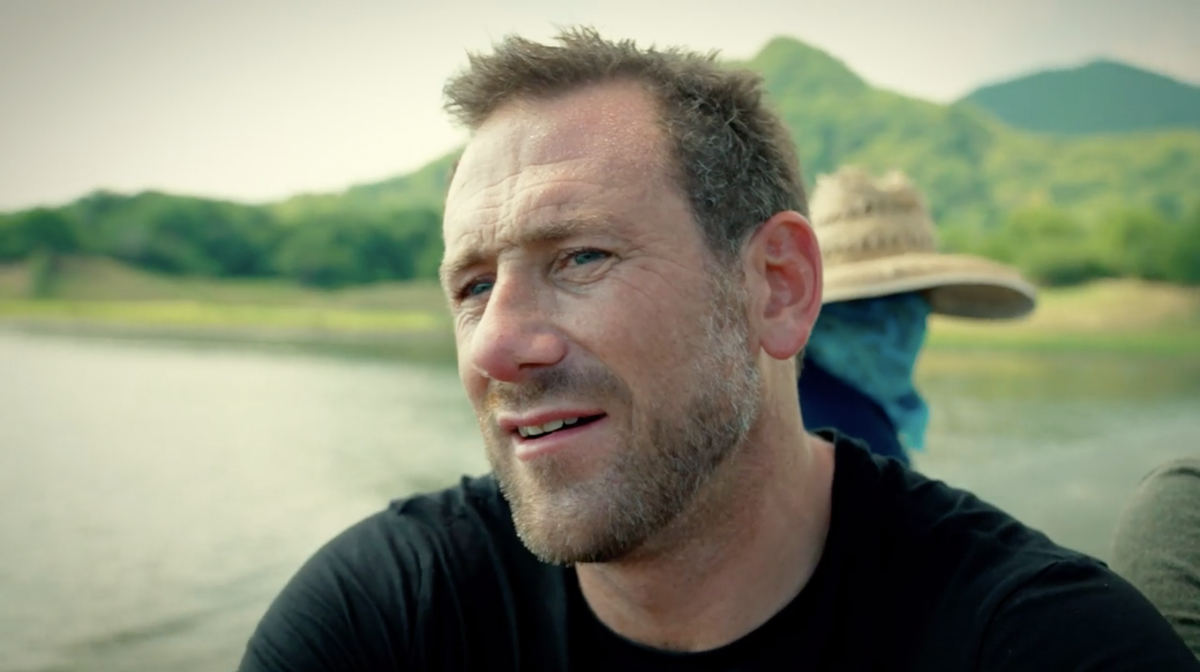 Following in the footsteps of its fictional predecessors, a docuseries called Inside the Real Narcos premieres Friday, Dec. 14 on Netflix. The show follows host Jason Fox, a former member of the British Special Forces, as he interviews members of the drug trade in Latin America. Despite its so-dangerous-it’s-fascinating premise, it’s too soon to tell whether Inside the Real Narcos will return for Season 2.

Before coming to Netflix, the limited series aired on British television under the name Meet the Drug Lords: Inside the Real Narcos. According to Deadline, the series was produced by Plum Pictures and commissioned by C4 Specialist Factual Commissioning Editor Alf Lawrie. The show premiered Aug. 2 on Channel 4 and contained just three episodes. British audiences saw Fox travel to Mexico in Episode 1, where he spoke with members of the Sinaloa Cartel. Episodes 2 and 3, on the other hand, featured the personality in Colombia and Peru, respectively.

According to an article from Digital Spy, Inside the Real Narcos had many viewers comparing Fox to Ross Kemp — a TV personality whose docuseries like Ross Kemp on Gangs and Ross Kemp: Extreme World have solidified his status as an extreme investigative journalist in the U.K. Fox, too, has been lauded for his bravery by going into dangerous situations on the docuseries. As a result, the Inside the Real Narcos host has some fascinating conversations with people that aren’t often portrayed on camera. 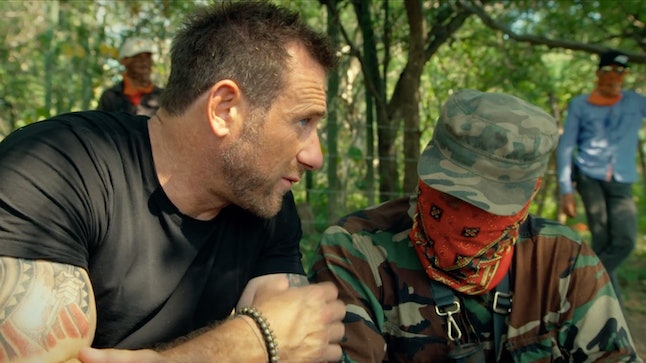 In one particular scene in Episode 1, Fox speaks with a lieutenant from El Chapo’s cartel, which the host says was nerve-wracking. "The build up to that interview was edgy as f**k, and that one was when I was most anxious," he told the Daily Mirror. "I was a little bit more switched on and alert, and a bit more worried about their response. They were seriously paranoid, they were worried about who we were, and to top it off, they were taking gear every six seconds as well. It didn’t bode well for a nice, friendly atmosphere."

Furthermore, Fox told Metro that there were some scenes that didn’t make the final cut. "We spent a few days living with heroin farmers up in the mountains," he said. "That was amazing because the country is unbelievable, we spent two days cutting round on quadbikes. It was fun, dangerous, but fun."

However, during the course of these scary conversations, these facades often fell away. "From meeting these people on Narcos, I learnt that they don’t have much choice about the life they lead," Fox said in an essay for The Book of Man website. "They’re born into those communities. And it’s not even the communities’ fault, it’s the high-level authorities’ fault for not wanting to deal with the communities; educate the people and give them legitimate work."

With all that said, can audiences be expecting an Inside the Real Narcos sequel? As of now, there hasn’t been any Season 2 announcement, and even if does return, it likely won’t be anytime soon. In an interview with London Live, Fox said that the series took two years to make, which makes sense when you think about all the behind-the-scenes logistics. And even if three episodes is all audiences get, the docuseries is still a terrifying, brutal look at the drug trade that can stand on its own — sequel or no.