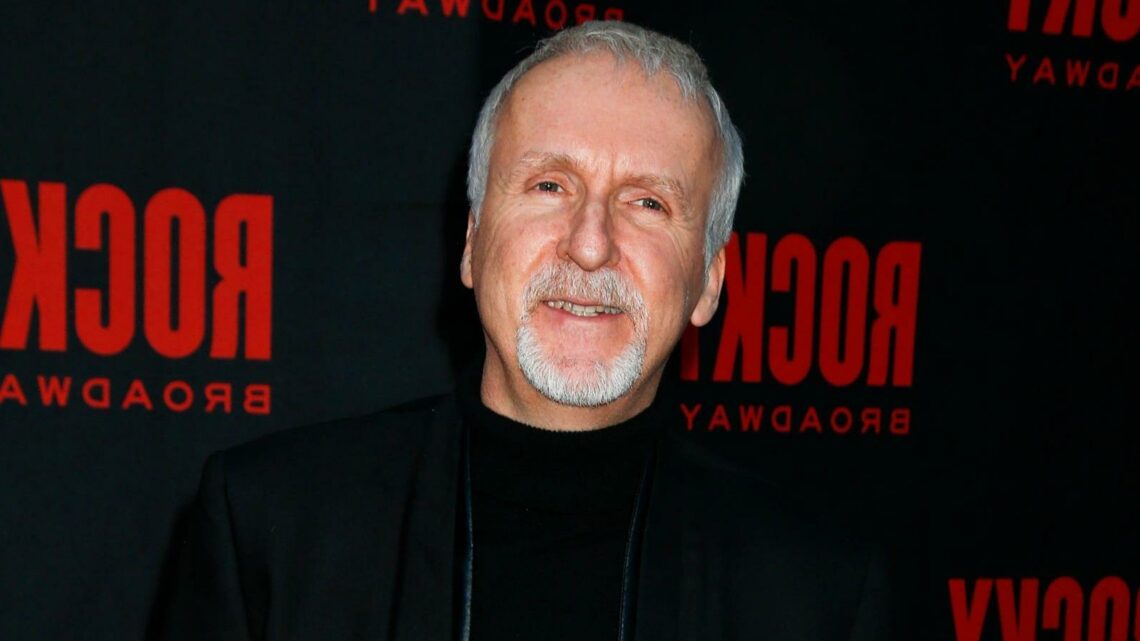 Here’s Why Most James Cameron Movies Are Big Budget

The Canadian Filmmaker James Cameron is renowned for his expansive, vivid, and innovative VFS films. Most popularly, the timeless Titanic (1997) and the alluring Avatar (2009), for which he bagged an Academy Award for being the best director on record. Coming from a hoard of varied streams such as physics, art, machinery, and truck driving – his inspiration and inclination always resonated with trying his hand at moviemaking.

The directorial debut of Piranha II: The Spawning made the mark in the industry in 1980. Cameron faced various flops, which led him to write his narratives and paint his vision on the big black screen of Hollywood. This resulted in mega-blockbuster hit movies such as Terminator (1984), Aliens (1986), The Abyss (1989), Terminator 2: Judgment Day (1991), and True Lies (1994). Each of them encountered an Oscar for best visual effects for the filming.

James Cameron started like many other directors: with low-budget movies. But the overtime of work, vivid vision, versatility in special effects, and wonder-some narratives bagged him the silver seat in box offices.

Just like Ridley Scott or Steven Spielberg, James Cameron has made many movies with relatively lower budgets to reach its heights on the money strata. Cameron birthed The Terminator in 1984 with a defined budget of 6 million dollars as his first film. The impact of his movie lasted up to 26 years and remains enduring and ageless. Holding up despite the years, James’s Movies like Aliens, The Abyss, and Terminator 2 have been a people’s-favorite for such a long time.

His quality of work makes his films as immaculate as they could look to the audience, with his stories being straightforward yet having an enhancing eye for visual style. Filling the screen presence with details that any usual director might assume for it to be unimportant – his techniques make that knack of perfection the reality get to experience via his effects and sets, as stated in Forbes.

The CGI and 3D effects make the most out of his movies. The exquisite balance of realism and surrealism has got us gravitated towards his more-than-one-time watch Avatar. This film abides by intense detailing, intricate storyline, and realistic features for his notion of 3-dimensional movies. As he believes, before Avatar, 3D was just an eye-catching novelty. Fine-tuning the movie to be memorable, innovative, and opening the door to a different world – Cameron’s Avatar got the audience at the edge of their seats by the depth of the shots and significant scope of scales as revealed in KoiMoi.

The Dollar Bills Over Terminator Times

Floating money on the screen, Cameron never fell short of spending highly on his big-budget films, making it one of the most incredible eye candies of the time. Terminator 2 was central to the idea of becoming the blockbuster cinema with the expensive commercials as Arnie duly signed up for T2 duty, taking a $15m salary from Cameron. He was interested in pushing technical and creative boundaries with his new film by enhancing some out-of-the-world visuals he’d brought to the screen with The Abyss.

All in all, Terminator 2 cost just over $100m to make and execute. This movie, regarded as a massive gamble with its 75 million dollar production budget and gallons of fake snow, saw the light at the end of this critical tunnel. Returning over 500 million dollars in the booming box office with receipts alone, till now, after 25 years of great films in the industry – the 3D re-release has been planned for Terminator 2 for in and around 100 million dollar sequence as revealed in Den Of Geek.

The Timeless-Ness Of ‘Titanic’ And Its Heavy Budget

James Cameron is a pioneer in Filmmaking and technology and has been proving his silver seat in box-office since he started. In Titanic, Cameron strived, struggled, and stepped on to make the viewer feel as if they were availing the experience of being on a sinking ship through the perspectives, shots, and knit editing of scenes. The Cinematography in Titanic reinforces his ideas as an integral artist and filmmaker. Cameron’s compositions’ horizontal to vertical effects and employing sound and music have held the ground for most surrealistic realism movie fanatics. Currently banked with 2 billion dollars in the cinema box office takings alone, the 80 million dollar movie has justified its worth by winning 11 Oscars for Cameron in his journey.

Cameron reckoned over time that the 80 million dollar budget for Titanic would be cut down due to several issues which tagged along in his schedule. The 138-day shoot went on for 160 in all, with practical problems and more time spent on the sets for it to drain as Cameron’s perfectionist side needed certain retakes. All in all, asking for more time, with more consumption of resources and money. Cameron’s combative style hit many ordeals, such as crew members whisking to the hospital after food poisoning and post-production costs. This screamed a financial burden on Cameron’s shoulders, resulting in a 235 million dollar screening cost with which Titanic finally landed in the theaters, as stated promptly in Screen Rant.

Staggering a budget of 2-6 billion dollars per film worldwide, Avatar and Titanic were the highest and third-highest grossing films of all time, smashing earnings of 2.85 billion and 2.19 billion dollars, respectively. Cameron’s development of the filming rig and advanced features of all times brought to the audience’s plate has been his key tactic for gaining success with his eternal movies.

READ NEXT: Florence By Mills: Here’s How Millie Bobby Brown Built One Of The Biggest Beauty Brands In The World