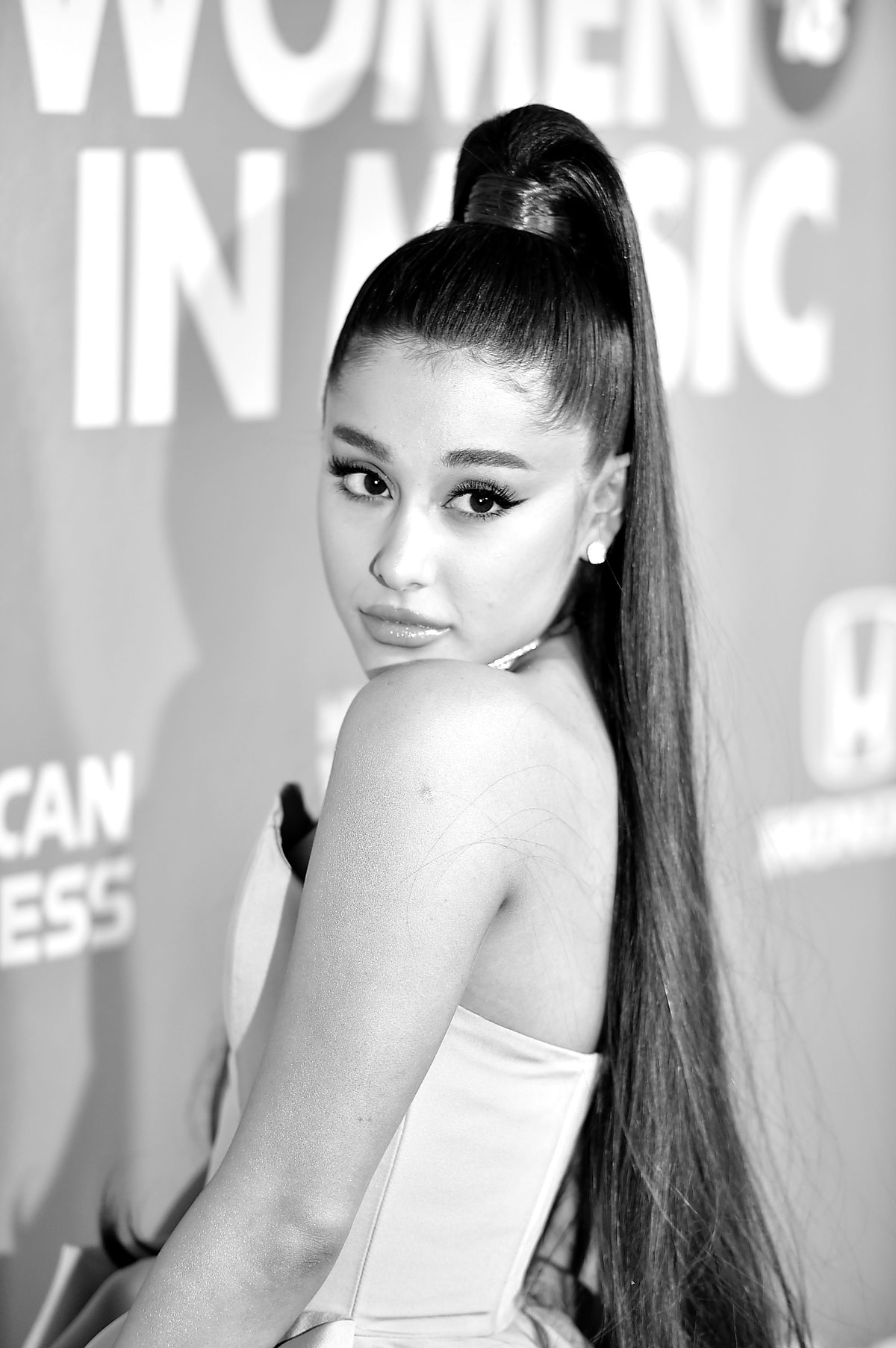 At midnight on Dec. 14, Ariana Grande dropped a new song that has the entire internet buzzing. While the tune is must-hear for many reasons, the lyrics left many wondering if "Imagine" is about Grande’s ex-boyfriend Mac Miller, who died of a reported overdose this past September. Throughout the song, Grande appears to be envisioning the possibility of living a normal life with the person she loves and fans couldn’t help but to speculate who she could be referring to.

On the first verse, Grande sings: "Staying up all night order me pad thai / then we gon’ sleep ’til noon … This is a pleasure, feel like we never act this regular." Although she didn’t name any names on the tune, the idea of it being a tribute to Miller wouldn’t be farfetched given that the singer has a track record of penning songs surrounding her past romances. Her last song, "Thank U, Next", spoke openly about her romances with former flames, Big Sean, Mac Miller, Ricky Alvarez, and Pete Davidson and how experiences with them have helped her to grow into the person she is today. 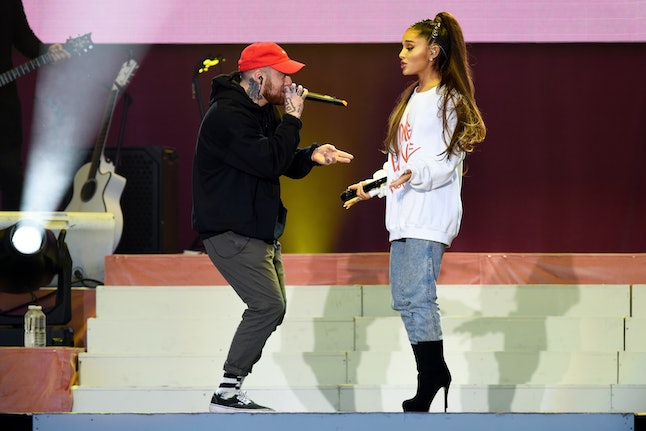 On the surface, the lyrics to "Imagine" are pretty vague – something which seemingly prompted fans to dissect the each and every line of the song word-for-word. On the chorus, which speaks about envisioning of a romance filled with cuddling, Grande sings:

Fans of the singer immediately felt that she was referring to Miller and began digging up photos of the pair embracing one another.

Given the ambiguity surrounding the song’s lyrical content, listeners began breaking things down more and more with many coming to the conclusion that the entire project was about Grande’s love for Miller.

Many internet sleuths were quick to point out that the song’s title "Imagine" was a word that Miller had tattooed on the inside of his upper arm. They also speculated that Grande’s comments about the song being a "simple, beautiful love that is now (and forever) unattainable" was a clear sign that Miller was on her mind when she penned the tune.

Amidst their findings, Arianators pinpointed that some lines from Grande’s "Imagine" shared parallels with Miller’s song "Cinderella" and could, perhaps, be a retelling of a moment that they once had.

Meanwhile, Cosmopolitan reports that a Genius annotation offered speculation that the line "Knew you were perfect / after the first kiss" could be a reference to Ariana and Miller’s first smooch which many claim took place during the filming for their music video for "The Way."

Ahead of the release of "Imagine," Grande shared a tweet which offered details about the song’s basis. Her explanation revealed that the song was about "denial," perhaps a stage she’s been faced with while dealing with Miller’s death. She wrote,

Grande has, unfortunately, had a year of many trials and tribulations. While its unclear who "Imagine" is about exactly, her forthcoming album Thank U, Next and songs like "Imagine" have seemingly become a major comfort as she navigates the healing process.