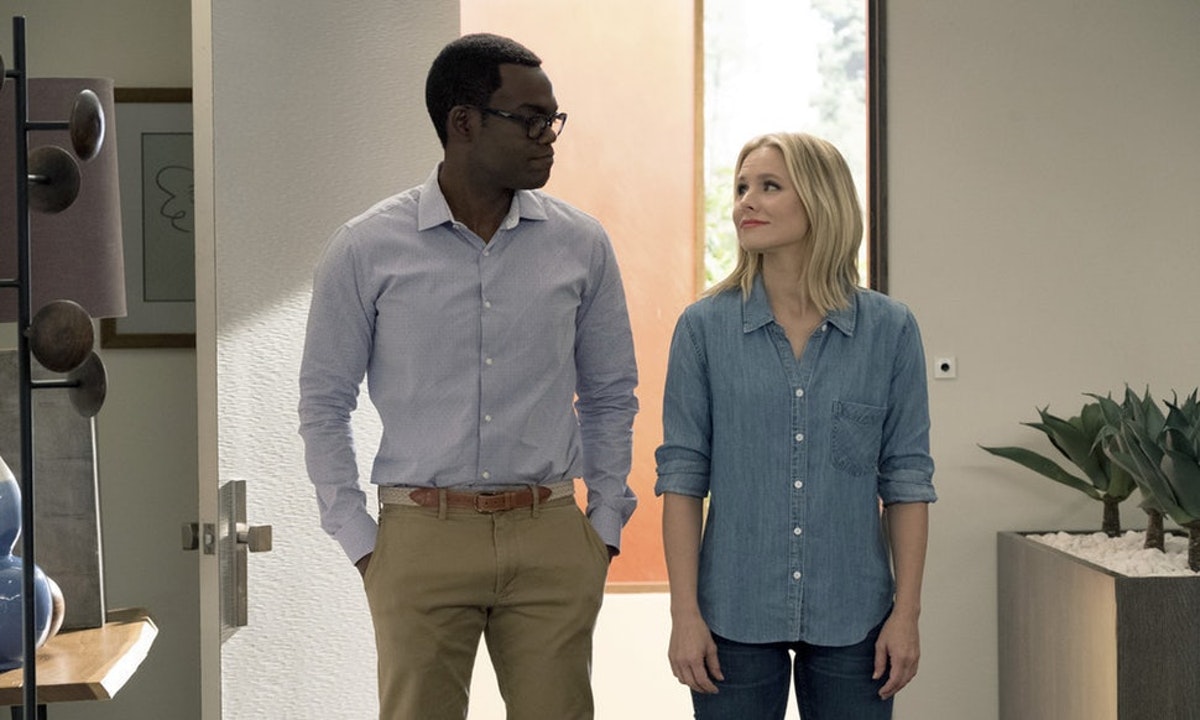 Here’s Where To Stream Every Golden Globe Nominated TV Show

With holiday breaks coming up and the Golden Globe nominations just announced, now is as good a time as ever to catch up on the shows people have been telling you to watch all year. Since many of the shows honored by the Hollywood Foreign Press Association come from streaming networks, it’s easier than ever! Here’s how to stream the 2019 Golden Globe nominees in television.

These days, with so many streaming platforms, there are always a few shows that you hear about for the first time on the day award shows announce their nominations. This year, that may be the case for some with shows like Escape At Dannemora, Homecoming, The Kominsky Method, Kidding, The Alienist, or even Pose. There’s simply too much TV! Too much of a good thing can be a problem — but it also means there’s a show out there for every mood.

Game of Thrones was not eligible this year, but no worries — the show will likely make a grand return like Daenerys (or Gendry, or Benjen Stark, or whichever character you choose to use as a metaphor) in 2019. It wasn’t snubbed, unlike other critical and fan favorites like Atlanta, Westworld, and Crazy Ex-Girlfriend.

As for this year’s nominees, here’s how you can catch the comedies, dramas, and limited series and catch up before the 2019 ceremony:

Ma’am, if you liked Homeland but thought it needed more of Richard Madden’s expressive cheekbones, ma’am, then you can see Bodyguard on Netflix, ma’am.

The deeply feminist and anger-fueled adaptation of Gillian Flynn’s gothic mystery is available on HBO.

You can stream the British thriller on Hulu, though it is a BBC America original — and if you haven’t seen it, seriously, run — don’t walk — to your couch.

The limited series that reunites the stars of Paddington 2 is available to stream on Amazon Prime Video.

The "second season" of American Crime Story that slid into the limited series/motion picture made for television category will hopefully stream on Netflix soon.

TNT knows drama, and knows that you want to marathon this series. You can do so on the network’s own platform.

Chuck Lorre, creator of The Big Bang Theory, Two and a Half Men, Mike & Molly, Two Broke Girls, and pretty much every other CBS sitcom your parents love, has taken to Netflix for this streaming series starring Michael Douglas.

On a darker note, this Margaret Atwood adaptation is a Hulu original.

Seasons 1 and 2 of Mike Schur’s NBC sitcom are on Netflix, and recent episodes of the currently airing Season 3 can be found on NBC’s website and Hulu.

Also featuring The Good Place‘s D’Arcy Carden, this series (streaming on HBO Go and HBONow) stars Bill Hader as a hitman who finds himself in an acting class.

Did you know that Michel Gondry and Jim Carrey, aka the director and star of Eternal Sunshine of the Spotless Mind, had a Showtime series?

Seasons 1-6 of the FX series are streaming on Amazon Prime.

The limited series and second Showtime series nominated (use their app/subscription to stream) is based on the infamous 2015 prison breakout at Clinton Correctional Facility.

Right now you can only catch this FX drama on the network’s website and app with your cable information. Hopefully, like Versace, it will join another streaming service soon!

Got your next couch session lined up? There’s a lot to watch before the Golden Globes in January 2019.

Woman accused of throwing acid on priest during confession