Home » Lifestyle » Here’s What You Need To Know About The Controversial $3.5 Trillion Budget Resolution 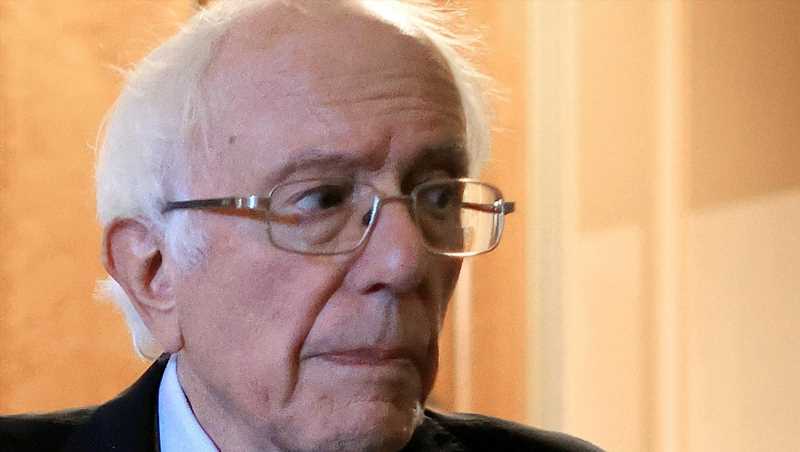 Here’s What You Need To Know About The Controversial $3.5 Trillion Budget Resolution 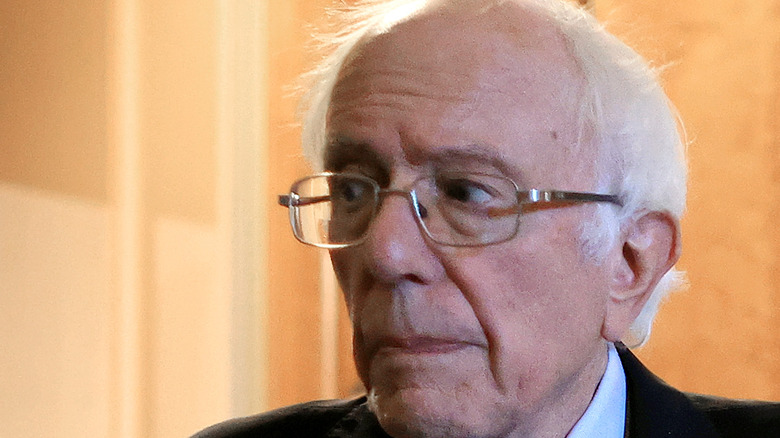 Members of the U.S. Senate from either side of the political aisle might have come together in a rare show of bipartisanship to pass a $1 trillion infrastructure bill, but Democrats and Republicans retreated back into their respective corners when the time came for the body to approve a $3.5 trillion budget resolution (via CNBC). The budget resolution, which eventually passed in a 50 to 49 vote, was split along party lines and looks to expand healthcare coverage, addresses climate change, offers both free pre-kindergarten and community college, and improves federal safety net programs meant to help children and low wage-earning parents. The programs will be funded by taxing wealthy families and profitable companies (via The New York Times).

The resolution, which took place at 4 a.m. and after 14 hours of debate, was seen as a win for Vermont Senator Bernie Sanders, who The Washington Post credited as being the spending bill’s main architect. “This legislation will not only provide enormous support to the kids of this country, to the parents of this country, to the elderly people of this country. But it will also, I hope, restore the belief that in America we can have a government that works for all, not just the few,” Sanders said. 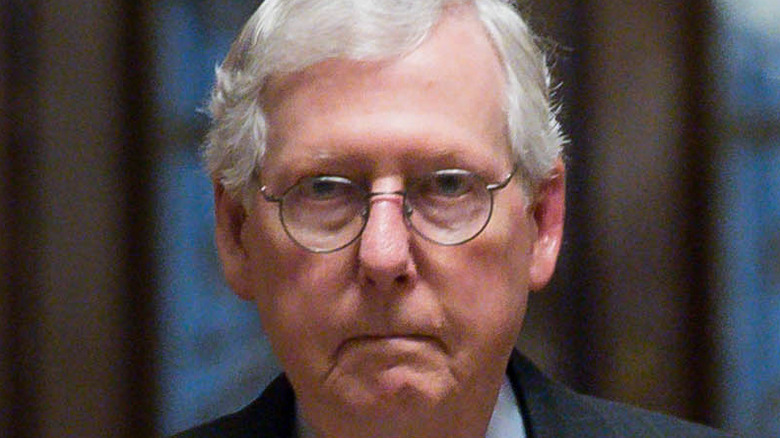 While the House made the passage of the spending bill a requirement before it would tackle the bipartisan infrastructure bill the Senate had passed just hours before (via NPR), GOP senators were not keen to embrace this budget resolution because they had concerns how spending like this might impact the US economy. “People want to pretend this is just business as usual — just liberals doing liberal things using Senate procedure. Make no mistake. This reckless taxing and spending spree is like nothing we’ve seen,” Senator Minority Leader Mitch McConnell has said (via The New York Times).

The Republicans weren’t the only ones who were worried about the bill and its long-term impact on the American economy. After the bill passed, moderate Senate Democrat Joe Manchin said, “Given the current state of the economic recovery, it is simply irresponsible to continue spending at levels more suited to respond to a Great Depression or Great Recession — not an economy that is on the verge of overheating” (via The Washington Post). Manchin’s concerns have been echoed by fellow moderate Democrat Kyrsten Sinema. 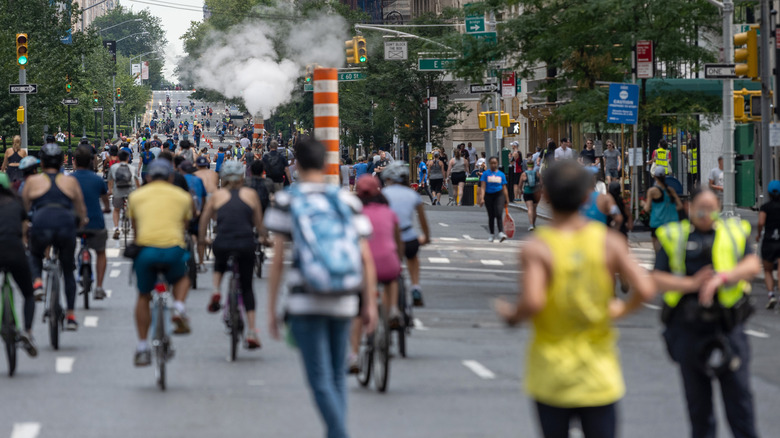 It was, by all accounts, a successful night for Senate Democrats, and supporters used social media to extend their congratulations for a job well done. “Keep going House. Strong arm them if you must. Use McConnell tactics. But get both bills done this month!” one supporter tweeted. Another said, “It’s called having the majority. The Republicans never consider what the Democrats want, and this is the pain that results in never playing fair – the losing party will be nothing but sore.”

More critical users predicted that the spending bill that would eventually pass would bear no resemblance to the spending package that sat before the senate branch as it was. “This will get watered down a bit, which is not always a bad thing if it gets more focused and removes ear marks or things completely unrelated. Can still be a major difference maker,” this social media user said.

But there were those who felt their  efforts weren’t quite good enough. One such person tweeted, “Now let’s work through the night again for voting rights & get that done before leaving. It’s unacceptable & would be irresponsible to leave voting rights at deaths door. Destroy FILIBUSTER, pass #ForThePeopleAct & John Lewis voting rights act.”