Home » Lifestyle » Here Are The Best Body Language Tips For Feeling Confident On Dates, According To An Expert 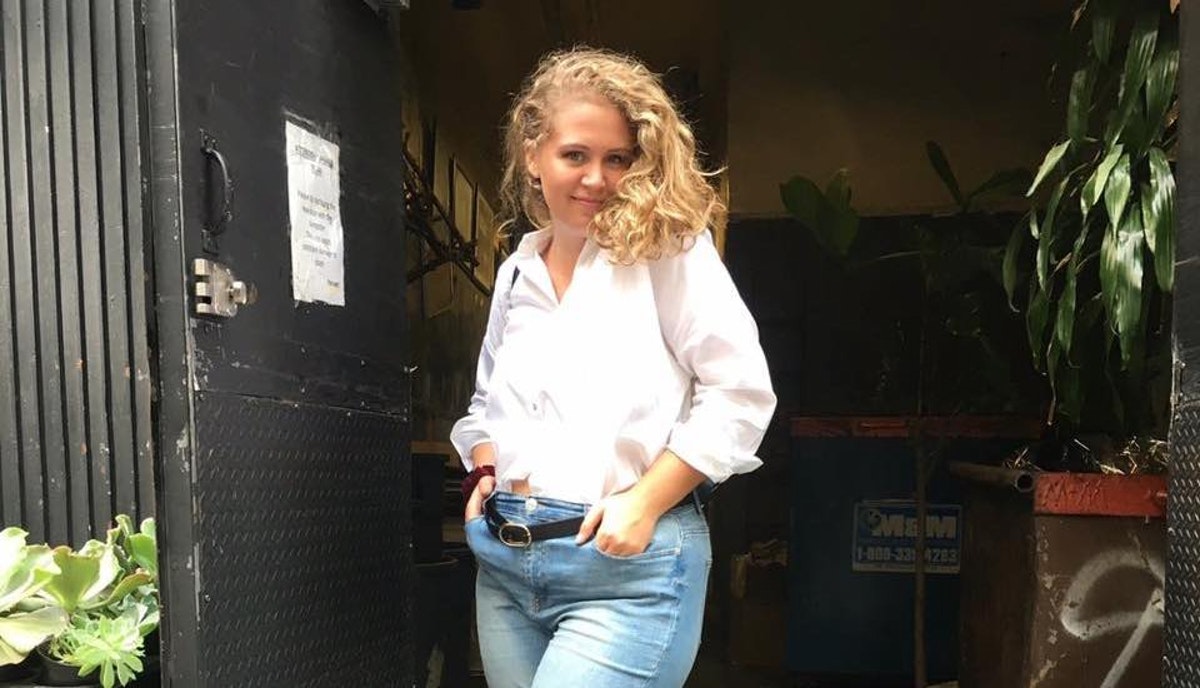 Here Are The Best Body Language Tips For Feeling Confident On Dates, According To An Expert

At the end of summer, I decided to take a much-needed break from dating. I had just ended a very emotionally taxing relationship that left me feeling completely spent. After taking a dating break for a couple of months, I tried to put myself back out there and, at first, it did not feel great. I found that I was constantly hella nervous, and realized part of me didn’t even want to be going on the dates I was scheduling. Because of this, I wanted to learn about some body language tips for feeling more confident on dates. I talked with body language expert Lisa Mitchell about my current dating predicament, and I ended up learning a lot about myself along the way.

Ever since I ended my last relationship, I’ve felt sort of bitter about dating. I spent a lot of time thinking about all of my relationships that hadn’t worked out, and why they didn’t. Deep down, I know that dating is a process and relationships end for numerous reasons, but I was feeling pretty defensive about trying to get back out there. This was confusing because as a person who writes about dating a lot, feeling confident in my own love life is important to me. To me, that means being OK with being single, being open to the idea of meeting the right person, and not feeling a Disney-movie-evil-queen level of bitterness about my past. Ultimately, I wanted to understand where this anxiety was coming from and how to feel more confident.

Yesterday my back weirdly spasmed while I was cleaning my room and I was stuck laying on my bed but I have amazing friends that came to my rescue. This is me blowing a kiss to Joya Ahmad and @lucykoch and @ronniesaidso for being amazing and helping me literally get back on my feet!! I am so grateful for friends and flowers and the coming summer fun sans muscle spasms. 🙂

At the beginning of our video call, I explained my current dating troubles to Mitchell. She responded, "So, what is your end goal? What do you want?" I was stunned for a second because I honestly didn’t have an answer. I had not been expecting to be asked such a simple question, and for the answer to feel so complicated. "I don’t know," I said, "I guess, primarily, for no one to hurt me and, like, overall I either want something really good, or I want nothing."

She proceeded to tell me that people are always subconsciously emitting a nonverbal vibe that expresses their mood and what they’re thinking. There are numerous tips and tricks that she often suggests and practices with clients. Those include using good posture and making sure your body faces the person you’re talking to. You can also subtly mirror the movements of the person you’re interacting with because it makes them feel like they are with someone similar to them.

She continued to explain that people’s bodies are like GPS systems, and the mind is always inputting the directions. If the only information I am inserting into my GPS-brain before a date is, "Don’t hurt me," it’s no wonder I felt defensive and anxious on dates.

Mitchell explained that all the body language tips and tricks she could share wouldn’t work if I didn’t have that initial clarity of what I want and need. So, she asked, what would happen if I decided to believe in what I wanted? Since my brain is sending a message to my body either way, I might as well try to input my own directions. She said my message could be as simple as, "I am worthy of good things both in life and dating."

I thought about my meeting with Mitchell for a couple of days, turning it over in my mind like a cough drop that takes forever to dissolve."What do I want?" I thought. The truth is, I did know what I want, but sometimes it takes guts to be honest about it. What I want is to enjoy dating again, to take the pressure of finding love off and just have more fun on dates. I don’t want to keep walking into dates wearing an invisible suit of armor that screams, "Don’t hurt me!!! Please!!!" The armor is there for a reason because my last two or three relationships did not end well, and that’s made me defensive AF. But since those people are in the past, what was stopping me from getting what I wanted? I thought I might as well test out Mitchell’s advice. So, I planned a date.

On the day of the date, I woke up and set the intention to do nice things for myself. I used a new face mask, took extra time to do my hair and makeup, and I even journaled for a little while. I made the intentional decision to believe I was worthy, attractive, fun to be around, and that my dating past doesn’t dictate my dating present. I tried to input the message into my head that I wanted that date to be enjoyable. And, as I walked to Prospect Park with the setting sun poking between spaces in the leaves of the red and gold trees, I realized I wasn’t riddled with the hum of pre-date anxiety that I had grown so used to. I noticed that I was walking taller with my shoulders open, and my stomach wasn’t tying itself into knots. I was wearing a cute outfit that my date ended up saying he liked. And, as we walked around the park, I felt at ease with myself and what I had to offer as a person.

We ended the date over dinner, laughing, talking about writing, growing up, and dogs we had just seen at the park. It felt good to think about how the simple decision to believe in what I wanted kind of made it happen.

Overall, the date was pretty normal. It wasn’t some magical romantic night that ended with a foot-popping Princess Diaries kiss. But the memory of it feels incredibly light. It’s almost as if I had been carrying the weight of my romantic past on my back whenever I went into a new dating encounter, and doing so turned out to be pretty heavy. Mitchell’s advice helped me set the weight of my past down. And in doing so, I feel so much lighter.

Boxing Day homeware sale: the best deals to look out for on December 26