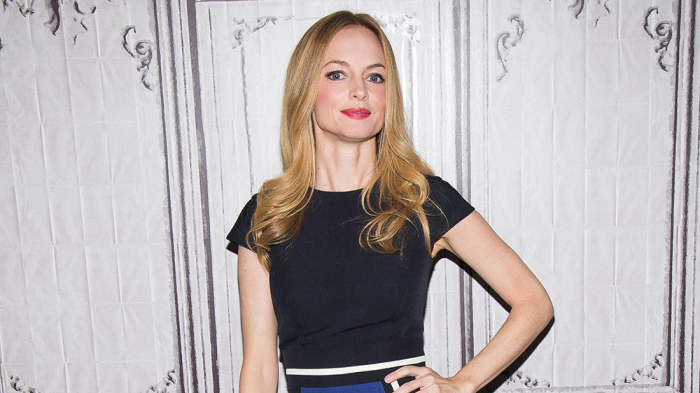 ABC has given the Heather Graham-led drama “The Hypnotist’s Love Story” a formal pilot order, Variety has learned.

Graham will star in and executive produce the project. In the show, after a string of failed romances, successful hypnotherapist Ellen is optimistic about her current boyfriend. But then he reveals a disturbing truth: a stalker ex-girlfriend (Graham) has been following him for years. Ellen finds herself intrigued – and oddly thrilled by the stalker, entirely unaware that they’ve already met. ABC gave the project a put pilot commitment back in October.

The project is an adaptation of the Liane Moriarty book of the same name, with Moriarty attached as a producer. Katie Wech will serve as writer and executive producer. Along with Graham, David Hoberman, Todd Lieberman, and Laurie Zaks of Mandeville Television will also executive produce. ABC Studios will produce.

Though she is primarily known for her acting, this marks Graham’s latest effort to work behind the camera as well. Most recently, Graham wrote, directed, and starred in the romantic comedy film “Half Magic,” which was released earlier this year. She also recently starred in the NBC series “Law & Order True Crime” and made appearances on shows like “Get Shorty” and “Angie Tribeca.” She is also known for her roles in films like “Boogie Nights,” “Austin Powers: The Spy Who Shagged Me,” and “The Hangover.”

Should the project go to series, it would be the latest Moriarty work to be adapted for television. Most famously, HBO adapted Moriarty’s book “Big Little Lies” into an award-winning series starring and executive produced by Reese Witherspoon and Nicole Kidman. A second season of the show is currently in the works, with the plot based on an original idea by Moriarty.

Wech’s recent credits include “Jane the Virgin,” “Star,” “Rizzoli & Isles,” and “Once Upon a Time in Wonderland.”

Graham is repped by Risa Shapiro, Paradigm for talent, APA for lit, and Morris Yorn. Wech is repped by Verve. Moriarty is repped by Intellectual Property Group, Curtis Brown Australia, and The Book Group.

Who is Gino D’Acampo, is the Italian TV chef married and was he jailed for robbing Paul Young?