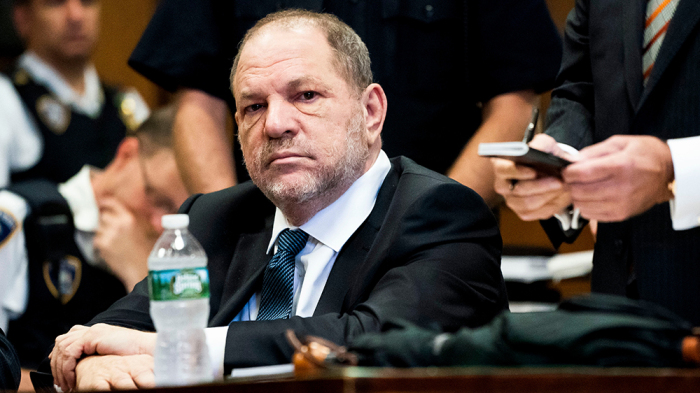 Harvey Weinstein’s attorney is continuing to hammer away his criminal charges, arguing that new evidence shows that one of his accusers attended a screening where Weinstein was present just hours after the alleged rape.

In a letter to Judge James Burke on Friday, attorney Ben Brafman says the new evidence comes from a friend of the accuser who attended the screening with her on March 18, 2013. Brafman says the friend told the New York City Police Department about the screening a year ago, but that the information was not turned over to the defense.

“Hopefully, this new evidence will finally convince the District Attorney to reject CW-1’s rape allegation and dismiss this doomed presentation and the flawed case that is rife with misconduct and based on an impaired Grand Jury proceeding,” Brafman wrote.

Brafman has earlier argued that the rape accuser had a decade-long consensual relationship with Weinstein. In a motion to dismiss the charges, Brafman included about 40 emails between the two, in which the woman was friendly and affectionate toward the disgraced producer. The District Attorney’s Office has stood by the charges, and Burke has thus far refused to drop them.

According to Brafman, the accuser alleges that Weinstein raped her at a hotel on the morning of March 18, 2013. Emails between the accuser’s friend and Weinstein’s assistant indicate that she was planning to go to a research screening of one of Weinstein’s films that evening. The friend told the assistant that she would be bringing the accuser, who has not been publicly identified. Brafman states that the friend told the defense that the accuser did indeed go with her to the screening that night, and that they met Weinstein there.

Brafman argues that this is exculpatory, “as why would an alleged rape victim go out of her way to spend time with her ‘rapist’ merely hours after she was allegedly attacked.”

The D.A.’s office declined to comment on the letter. A hearing on a motion to dismiss is set for Dec. 20.

Brafman submitted a filing last week, which included emails from the second accuser in the case, Mimi Haleyi, in which she thanked Weinstein for offering tickets to a premiere about a year after she was allegedly sexually assaulted.