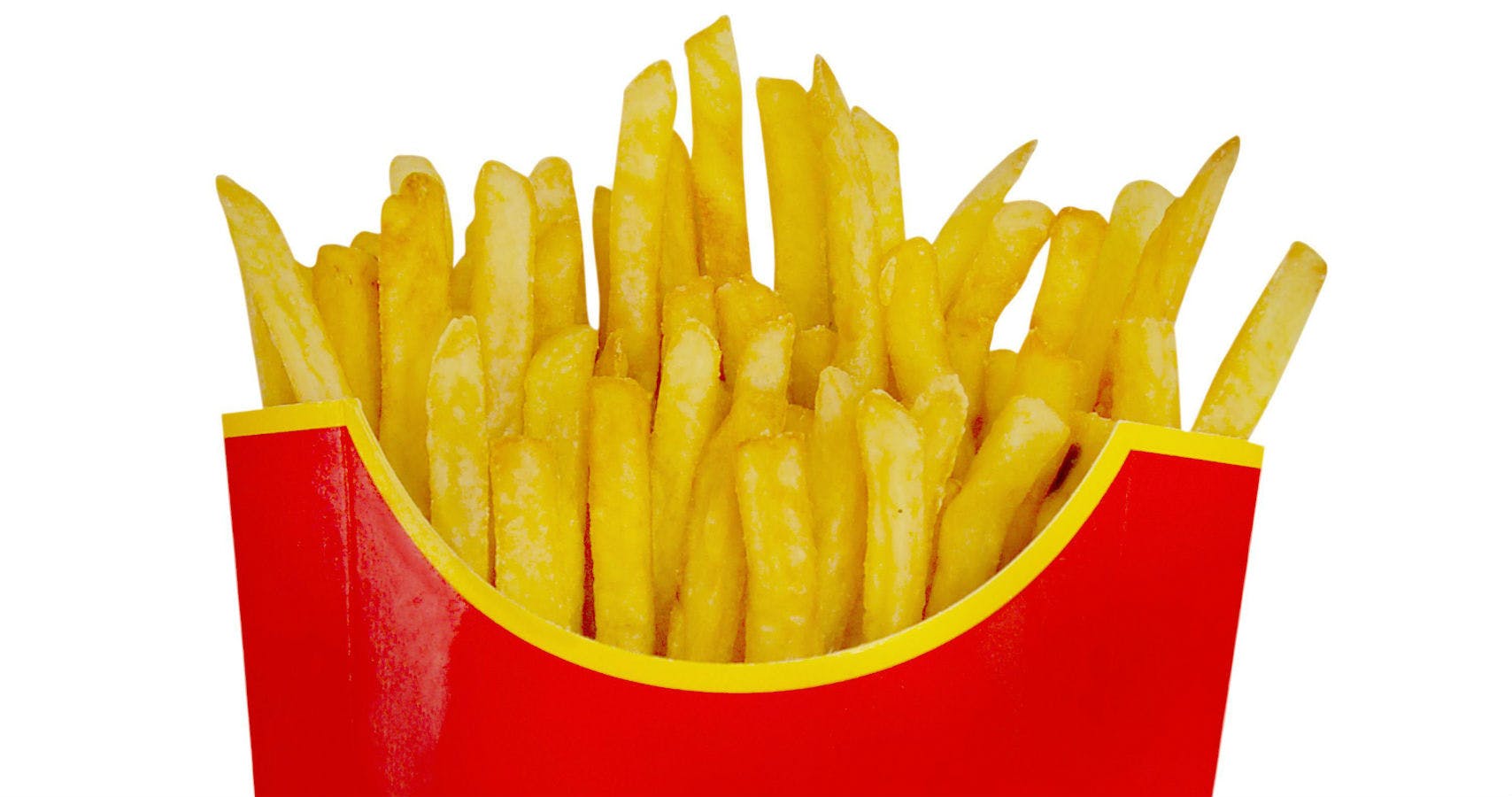 A nutritionist from Harvard University has recommended that if we’re going to eat french fries, we should only have six per serving.

It often feels as if we can’t open a newspaper or scroll through social media without discovering that something else is bad for us. We assumed milk was good for our bones, now it might not be. Eat a piece of fruit as a healthy snack, but actually, it isn’t that healthy because of all the sugar.

Truth be told, we are going to do and consume things that aren’t good for us even if we know they aren’t that good. The good things are almost always so much better than the bad things, are we right? The key is to have those good tasting bad things in moderation. Going to town on them is when the damage begins.

Moderation is fine by us, most of the time, but not the kind that Harvard nutritionist Eric Rimm is recommending. Rimm told the New York Times that the ideal amount of french fries to accompany your meal would be six. Not six mouthfuls. Not six handfuls. Six solitary french fries. In the interest of full discretion, we often eat six french fries in one bite, let alone one meal.

Rimm describes it as “exercising portion control.” We think it is taking portion control to the extreme, and the internet seems to be in agreement with us. We would almost rather have no french fries at all if we’re only going to get six. Yes, they are unhealthy and even though potatoes are a vegetable, frying them in oil and lathering them in salt isn’t exactly the healthiest way to eat them.

Dietician and nutritionist, Bonnie Taub-Dix is on our side, sort of. She told Today Food that while she can see where Rimm is coming from, taking portion control to that extreme could have a negative effect on someone’s diet. Cutting treats like french fries out of your diet completely, or almost completely, can lead to cravings that end up with you binging on them. Maybe ease off on the french fries, but please, do not limit yourself to six per serving.