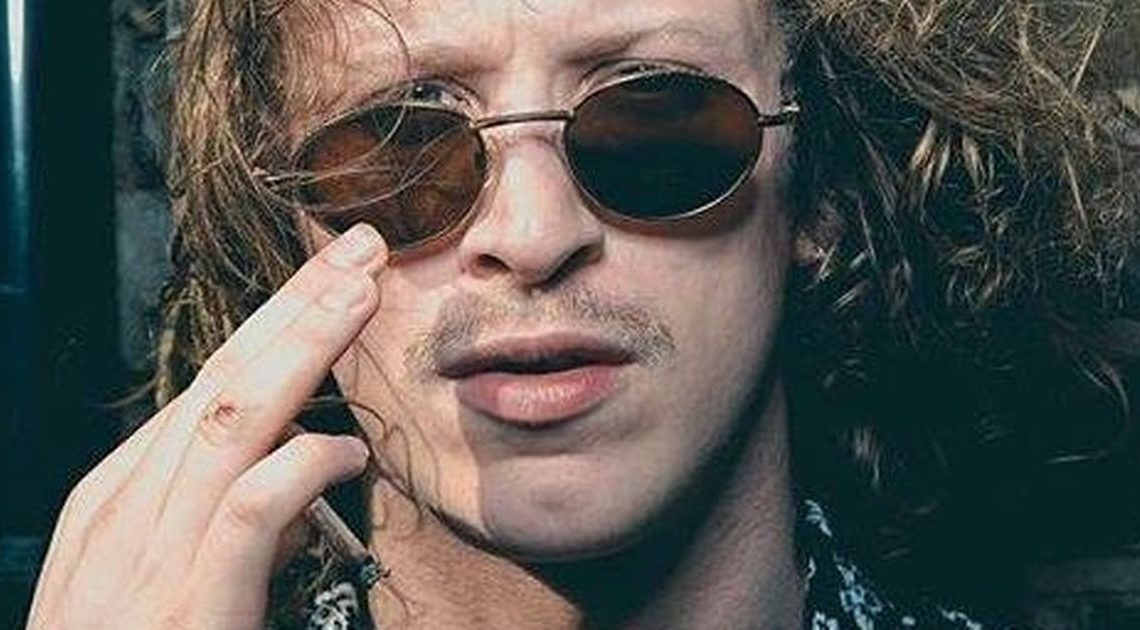 A man who died while 'train surfing' in north east London has been named as the brother of Harry Potter star Jessie Cave.

Benjamin Haddon-Cave, 27, and 26-year-old Patrick Bolster both  suffered a fatal electrocution in the early hours of Thursday March 21.

The bodies were found on the tracks of the overground line between Hackney Wick and Stratford station, reports Essex Live .

Music producer Mr Haddon-Cave from Clerkenwell was the brother of Jessie Cave , who played Lavender Brown in the Harry Potter films, while his other sister, Bebe, starred as Wilhelmina Coke in ITV’s Victoria.

A post-mortem examination established he died from electrocution and thermal trauma.

Mr Haddon-Cave’s family said in a statement published by the  Evening Standard:  “He was our beloved son and brother and we are completely devastated. He was an incredibly kind and talented music producer, writer and actor.

"He was the middle son of five and we are all utterly heartbroken. His long-standing girlfriend is similarly bereft.”

Officers later found the body of his friend Mr Bolster on the tracks next to Stratford station a mile away.

Mr Bolster was a final-year student in countryside management and conservation at Aberystwyth University.

Aberystwyth University said in a statement that Mr Bolster had been a “thoughtful, engaging student”, adding: “He made many valuable contributions to his course.

"With his good sense of humour and positive outlook on life, Paddy was always happy to help and support others. He is sorely missed on campus.”

Detective Sergeant David Taylor from British Transport Police, said at the time “Our thoughts are with both families as they come to terms with this devastating news, we will of course provide them with as much support as possible.

“This is a fast paced enquiry and officers have been working throughout the night to understand exactly what happened.

"The initial evidence that we’ve been able to gather suggests that both men were on top of a moving freight train wagon, when they came into contact with the over-head power lines.

"Our investigation will continue to examine how and why they came to be on top of this train although there is nothing to indicate that graffiti was involved."

Pamela Smart's Tangled Web Only Started With Her Husband's Murder