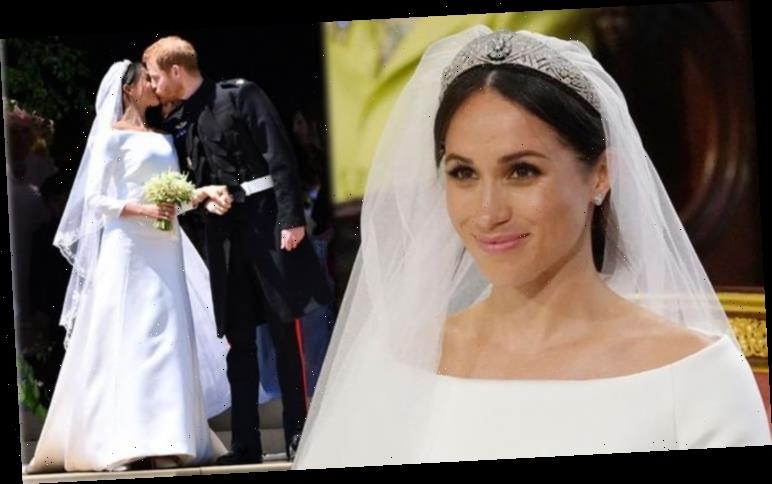 Bridebook.co.uk have revealed which royal couple hold the title for the most expensive wedding of the decade. From Kate Middleton and Prince William’s memorable Westminster Abbey wedding in 2011, to Zara Philips and Mike Tindall’s also in 2011, and from Princess Eugenie and Jack Brooksbank’s nuptials at St George’s Chapel in 2018 and the highly televised wedding of Prince Harry and Meghan Markle in 2018, to more recently Lady Gabriella Windsor and Thomas Kingston in 2019, which royal couple had the most expensive wedding of the decade?

Hamish Shephard, founder of Bridebook.co.uk says, “Bridebook can reveal that the average cost of a wedding has risen by 100 percent in the last decade!

“We have witnessed the rise of the celebrity mega-wedding coupled with social media transforming weddings since 2010.

“Screens have been filled with the most eye-wateringly expensive royal and celebrity weddings of all time across social media, with the rise of Instagram and Pinterest replacing blogs and magazines in the last ten years.”

According to Bridebook.co.uk Meghan Markle and Prince Harry’s 2018 nuptials at St George’s Chapel was the most expensive royal wedding of the decade, beating Kate and William’s extravagant Westminster Abbey by costing almost $11.8million (or £8.93million) more. 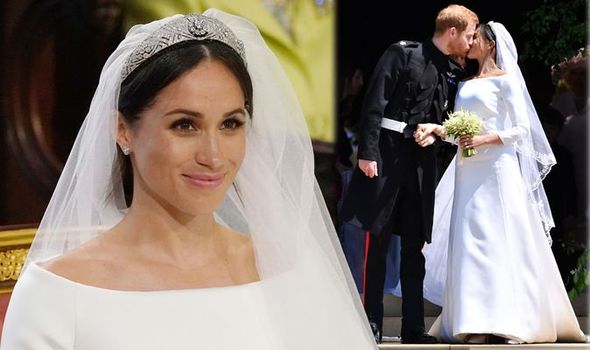 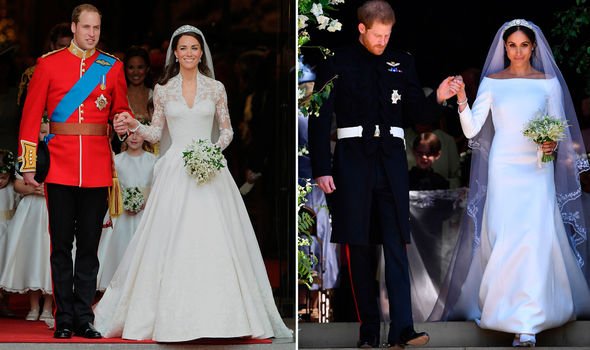 Meghan Markle and Prince Harry’s 2018 wedding cost roughly $45.8million, which converts to an estimated amount of £34.7million in GBP.

Most of that money didn’t even go towards fun stuff; Bridebook says about $40million (£30.2million) was allocated towards security to keep the Royal Family and their guests safe throughout the entire day, including snipers, undercover police, and other high-tech protections.

A former member of the British special forces told CBS News: “For the security forces it really is a massive headache and a lot of planning, and time, effort, and cost to prepare for this.”

Similar precautions were in place for Prince William and Kate Middleton’s wedding in 2011, but police figures put their security cost around $8 million.

Whilst Meghan and Harry’s wedding cost around an estimated £34.7million in total, future King and Queen, Prince William and Kate Middleton’s wedding cost approximately $34million (£25.7million), according to Bridebook.co.uk.

In fact, according to Bridebook.co.uk, Meghan and Harry’s wedding was the second most expensive wedding ever in the decade, behind Vanisha Mittal, daughter of the richest man in India, and Amit Bhatia $60million (£45.4million) wedding.

To put the cost of the weddings into perspective, Bridebook.co.uk have also followed up with a list of all the most expensive celebrity wedding in the decade.

According to Hitched, the average total cost of a wedding in the UK in 2019 was estimated to be around £31,974.

Meghan and Harry’s grand nuptials cost over a thousand times more than that of an average Briton’s wedding.

So who paid the bill for Harry and Meghan’s wedding? 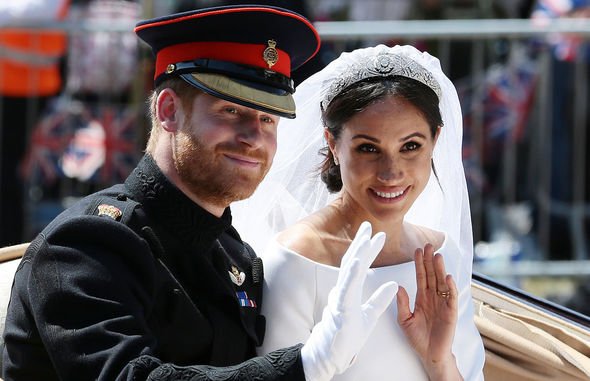 To this day, tradition dictates that the bride’s family pays for the wedding, however, the vast costs of a royal wedding would not be covered by Markle’s family.

Instead, Markle reportedly only covered the cost of her wedding dress, whilst Kensington Palace announced other wedding costs were covered by the Royal Family and their bottomless bank account. However, the security cost was covered by the British taxpayer.

What was the cost of the other royal weddings? 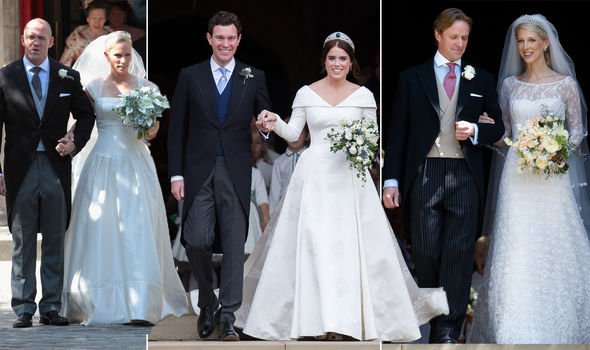 Bridebooks.co.uk top ten most expensive weddings of the decade