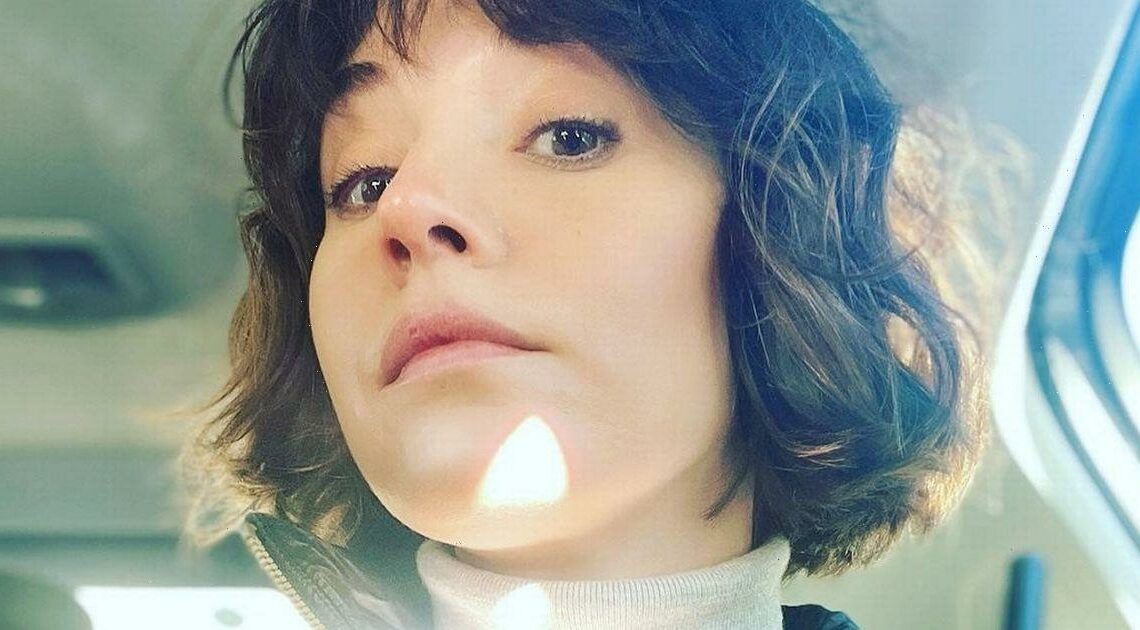 Actress Charlie Murphy has returned as heiress Ann Gallagher for the third and final series of Happy Valley, which kicked off on new year’s day.

Viewers were first introduced to Charlie’s character in 2014 after she was kidnapped by the show’s main villain Tommy Lee Royce, played by James Norton.

After suffering terrible abuse at his hands, Ann is able to pull herself together by series two and ends up joining the police force to try and take down people like Tommy.

Ann later hooks up with lead detective Catherine Cawood’s son, which is where her story picks back up for series three.

What will happen to Charlie’s character remains to be seen, but this is what the actress’ life is like off-screen.

Alongside her work on the crime drama, the 34 year old has also starred in hit shows including Misfits, Peaky Blinders and Love/Hate.

Charlie got her first acting break aged just 21 when she nabbed a role in Irish medical drama The Clinic, before securing a long running role in series Love/Hate just a year later.

The actress starred on Love/Hate for four years until 2014, whilst securing smaller roles on shows including Misfits and Ripper Street at the same time.

That same year, Charlie made her first appearance on Happy Valley as Ann Gallagher.

In 2017, Charlie nabbed a spot on the Netflix smash hit series Peaky Blinders and appeared on the show on and off until 2019.

When she’s not working, not a lot is known about her personal life.

However, we do know that she’s in a long term relationship with film and theatre director Sam Yates.

The 39 year old has directed plays in some of the UK’s most famous venues, including the historic Globe Theatre in East London, and has received several awards.

It’s not known how the couple first met, as both are keen to keep their personal relationships under wraps.

Silent Witness welcomes back a familiar face to the BBC series