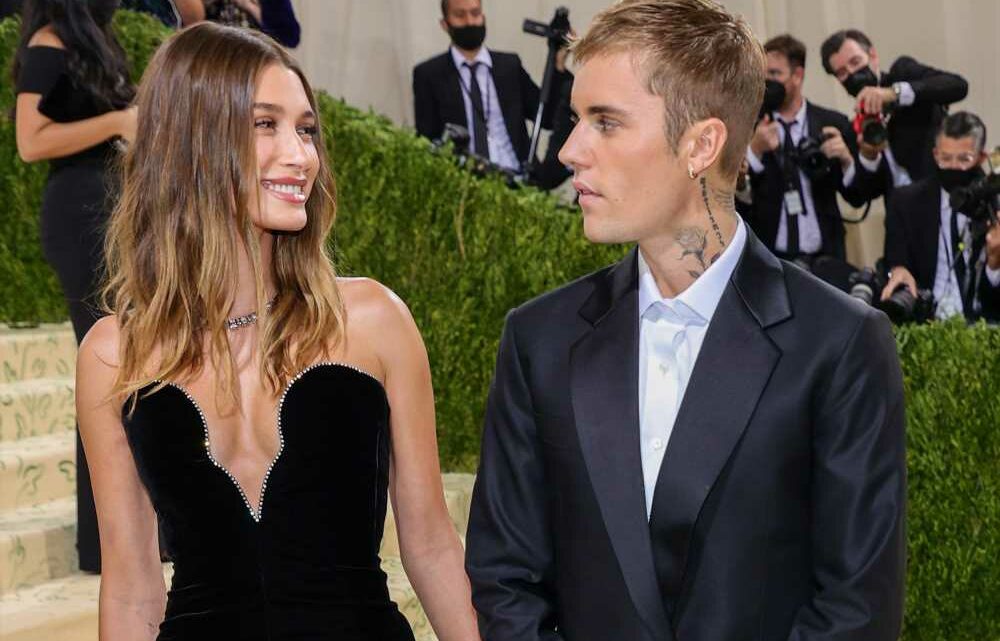 The beginning of Justin Bieber and Hailey Baldwin’s marriage was no walk in the park.

The couple spoke candidly in a rare joint interview about the challenges they’ve faced since marrying in September 2018, with Baldwin, 24, declaring that she plans to “stick it out” with Bieber, 27, “no matter what the outcome” will be.

“I remember I called [my mom] a few different times, one particular time [when] we were in Brooklyn, and I was calling her, crying, and I was like, ‘I just can’t do it. There’s no way that I’m going to be able to do this if it’s going to be like this forever,’” the model recalled in Monday’s episode of the “In Good Faith with Chelsea & Judah Smith” podcast while discussing the pop star’s mental health struggles.

“I just remember she was so calm on the phone, and she was like, ‘It’s going to pass, you’re going to be fine, and he’s going to be healthy, and we’re here for you,’” she continued. 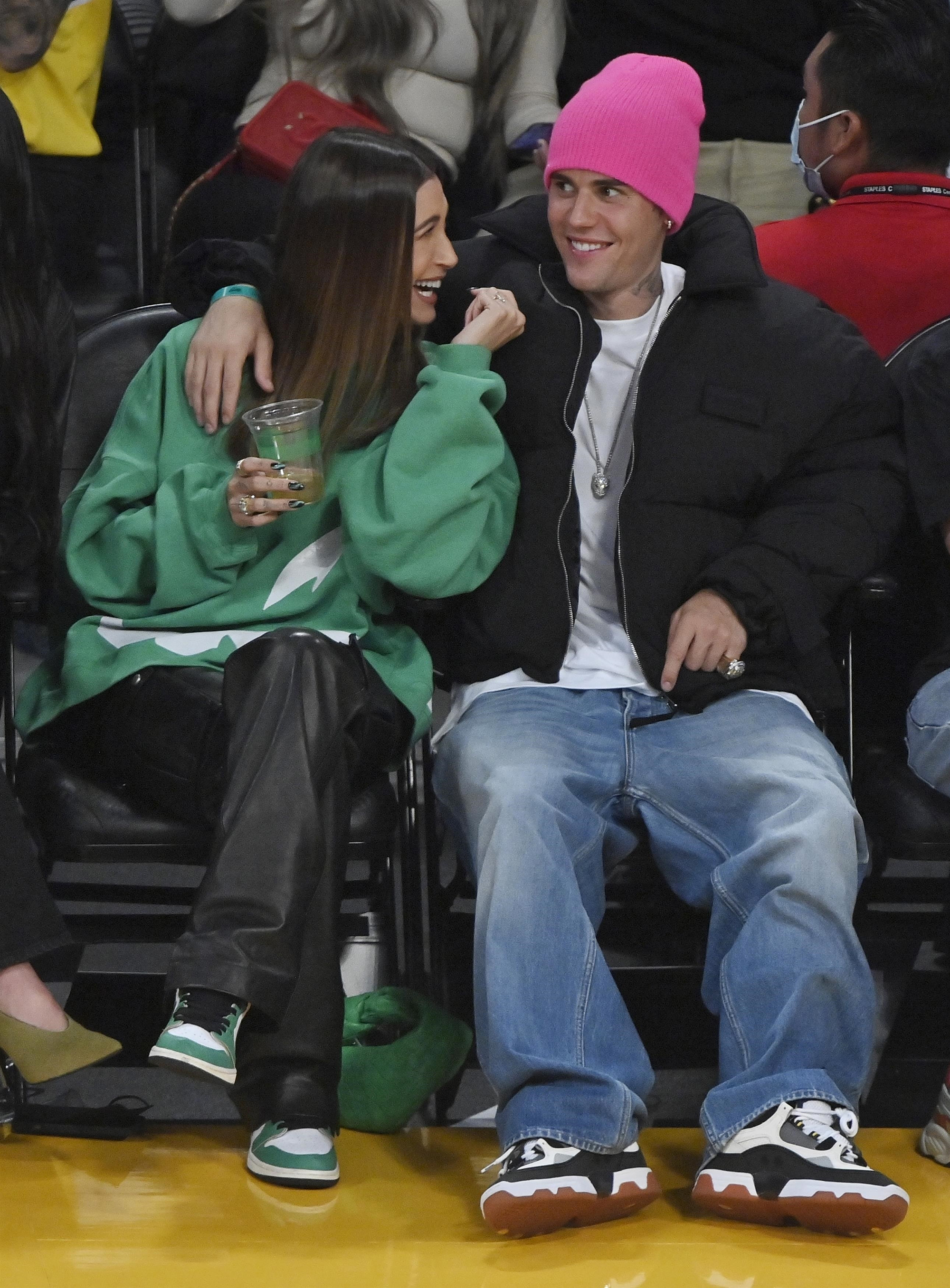 In the end, Baldwin knew she had to stick by her husband “no matter what.”

“But I also just think I was in it,” she said of their marriage. “I made a decision. I know for a fact that I’ve loved this person for a very long time, and now would not be the time to give up on him. I just wouldn’t do that to him.”

“Imagine abandoning somebody in the middle of the worst time of their life, potentially. I’m not that type of a person,” Baldwin explained. “So I was going to stick it out no matter what the outcome was going to be. It was really hard.” 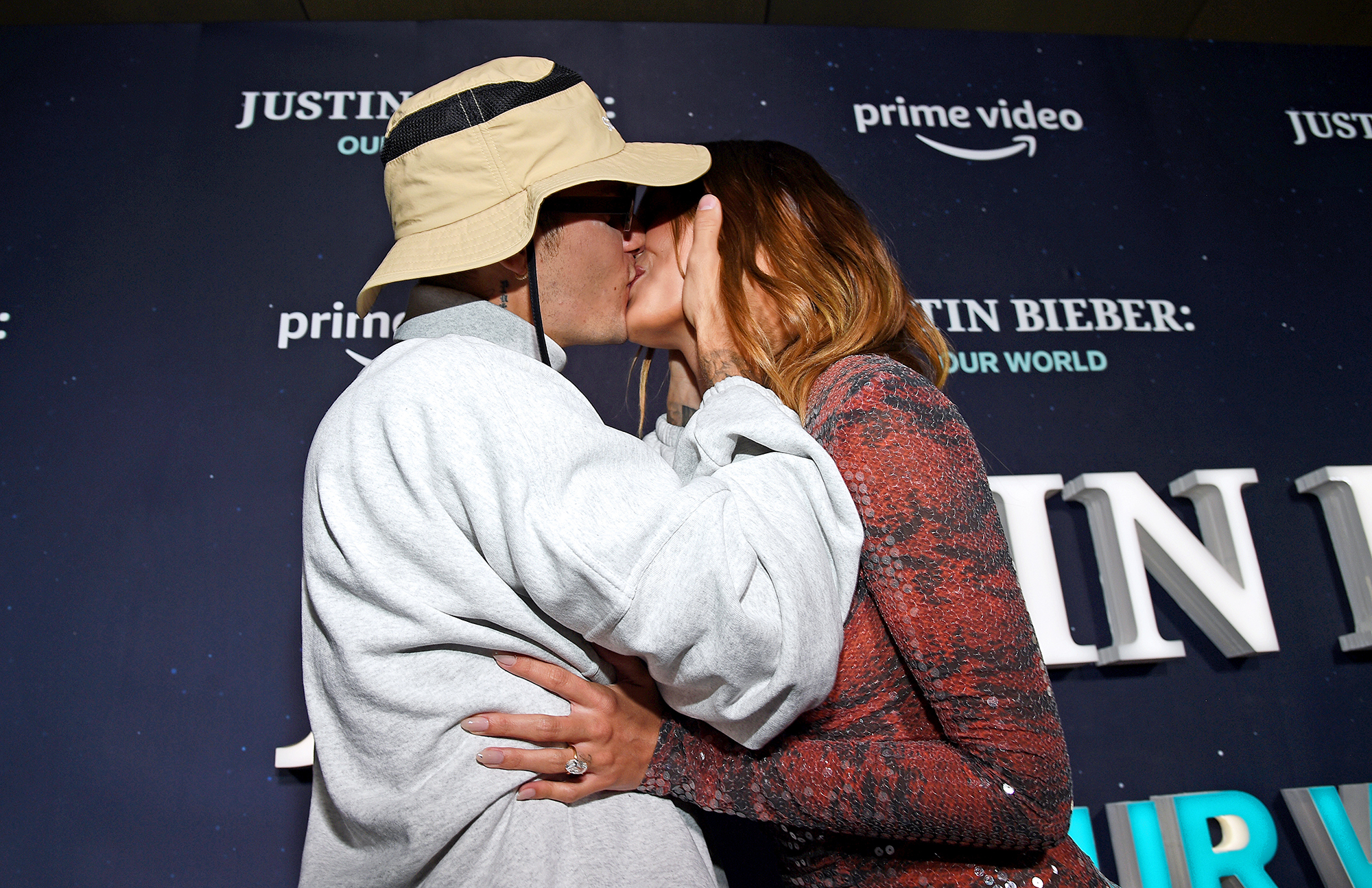 While the former “Drop the Mic” co-host remembered having “days where I literally was like, ‘I don’t know if he’s going to be OK,’” she ultimately knew that the “Peaches” singer was strong enough to get through it.

“I just didn’t know how long it was going to take,” she said.

Baldwin and Bieber first began dating in late 2015 and broke up in 2016, but they rekindled their romance in 2018 before getting engaged that July and tying the knot at a New York City courthouse two months later.

The Grammy winner thanked his wife for accepting him in good times and in bad, adding in Monday’s podcast episode, “Even when we got married, there was still a lot of damage and hurt that I still needed to work through, but you’ve seen my heart through it all.”