Home » Lifestyle » Guy Pearce is so good, he’ll win you over as Britain’s most treacherous spy 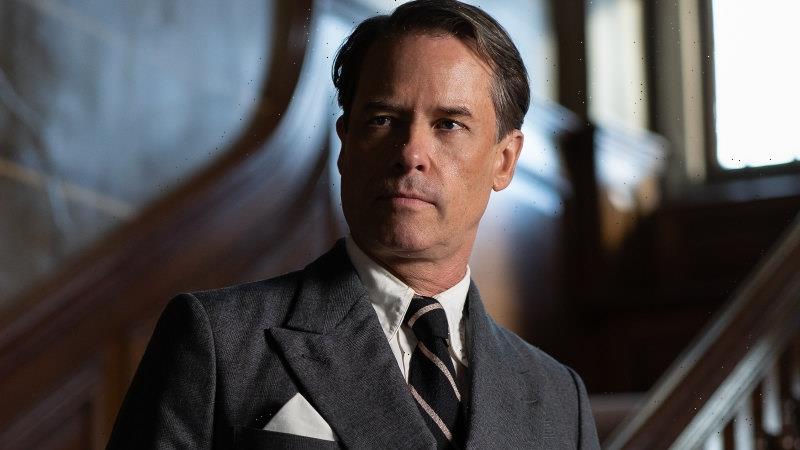 Guy Pearce is so good, he’ll win you over as Britain’s most treacherous spy

The story of Kim Philby, the British MI6 agent who was a spy for Russia for more than 20 years, has been told many times. It’s a proper ripping yarn after all, but this new dramatisation (based on Ben Macintyre’s book) focuses on Philby’s betrayal of his friends, particularly his best friend of 30 years.

The six-part series dives right in with the revelation that Philby, played by Guy Pearce (doing a cracking upper middle-class British accent), long considered one of the Secret Intelligence Service’s top agents, is actually a Soviet spy and has been feeding information to the KGB for decades. 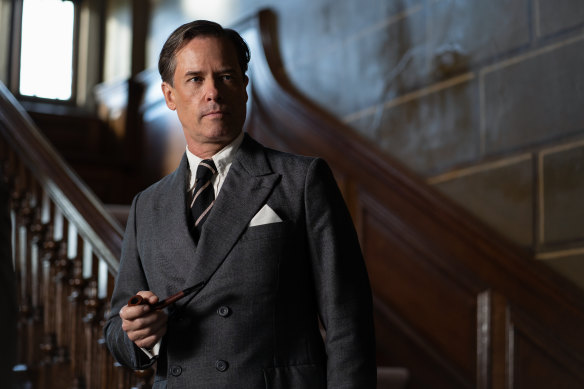 Guy Pearce is terrific as Soviet spy Kim Philby in the six-part series A Spy Among Friends.Credit:Sony Pictures Television

His closest friend, fellow agent Nicholas Elliot (Damian Lewis looking very dapper) is asked to extract a full confession from him. But Elliot, understandably shaken by the news that his oldest chums has been a double agent the entire time, is doubtful.

Elliot is sent to Beirut, where Philby is living, to talk to him “off the record”, but despite it being the early 1960s, there is no such thing as a private conversation among spies. Fans of vintage audio equipment will thrill at the recording devices that make frequent appearances throughout the series. The production design is a lavish affair all around and BAFTA-winning director Nick Murphy’s muted palettes make for a grimy, miserable-looking London; there’s little swinging ’60s here.

After their meeting, Philby promptly escapes to Moscow by boat and Elliot is brought in to be questioned by MI5 debriefer Lily (Line of Duty’s brilliant Anna Maxwell Martin), who heard the whole Beirut exchange on her state-of-the-art listening device. Lily, whose home life we also see in snippets, is a rarity in the boys’ club world of espionage, both for being a Geordie among the public school toffs, and a woman. (Sadly, she’s apparently a fictional character). 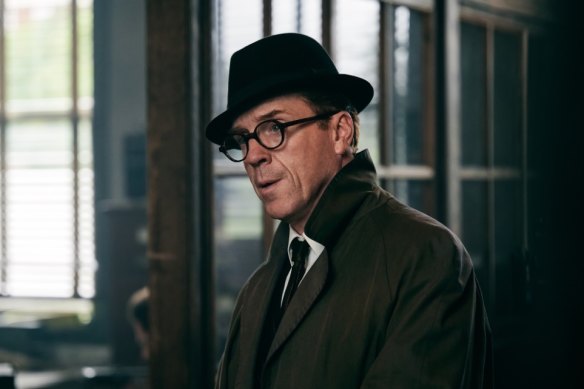 She suspects Elliot’s personal loyalties to his friend have overridden his professional obligations. (The real-life Philby was reportedly so charming that many of his MI6 colleagues never came to terms with the fact he was a traitor).

She begins grilling him on all aspects of their relationship, which sets in trail a series of flashbacks in which their friendship across the years is revealed. There are some moments of good old-fashioned espionage, too, but this is really the story of a man betrayed by his best friend.

Back in the present day – there’s a lot of timeline-jumping – it’s not all smooth defecting for the charismatic Philby as the Russians are not entirely convinced by him (although he was eventually hailed as a hero). There’s also a lot of ruminating as the heartbroken Elliot tries to piece together Philby’s extraordinary duplicity.

Luckily, both Lewis and Pearce are terrific leads – it’s even hard not to feel for the treasonous Philby. Meanwhile, MI5 is investigating Elliot’s history while hoping the CIA won’t need to be involved. There’s a lot of spy versus spy going on, and an intricate interweaving of plots. A Spy Among Friends is compelling, but it requires your full attention. Do not get up to make a tea without first hitting the pause button.

A Spy Among Friends is streaming on BritBox.

Reward your time with these TV shows

Best known for her leading roles in box office smashes like The Hunger Games, X- Men movies and Silver Linings Playbook, Jennifer Lawrence has returned to her austere Indie roots in Causeway, a movie about a soldier recovering from a brain injury.

It’s the Australian movie that has attracted tens of millions of global views on Netflix, critical acclaim and a little bit of controversy. Joel Egerton stars in The Stranger, an art-house film with Australian muscle.

It’s easy to forget that James Corden, famous for helming The Late Late Show and singing with celebs in his Carpool Karaoke segments, is a serious actor. In Mammals, a TV series about a chef discovering secrets about his pregnant wife, serious is just the beginning.