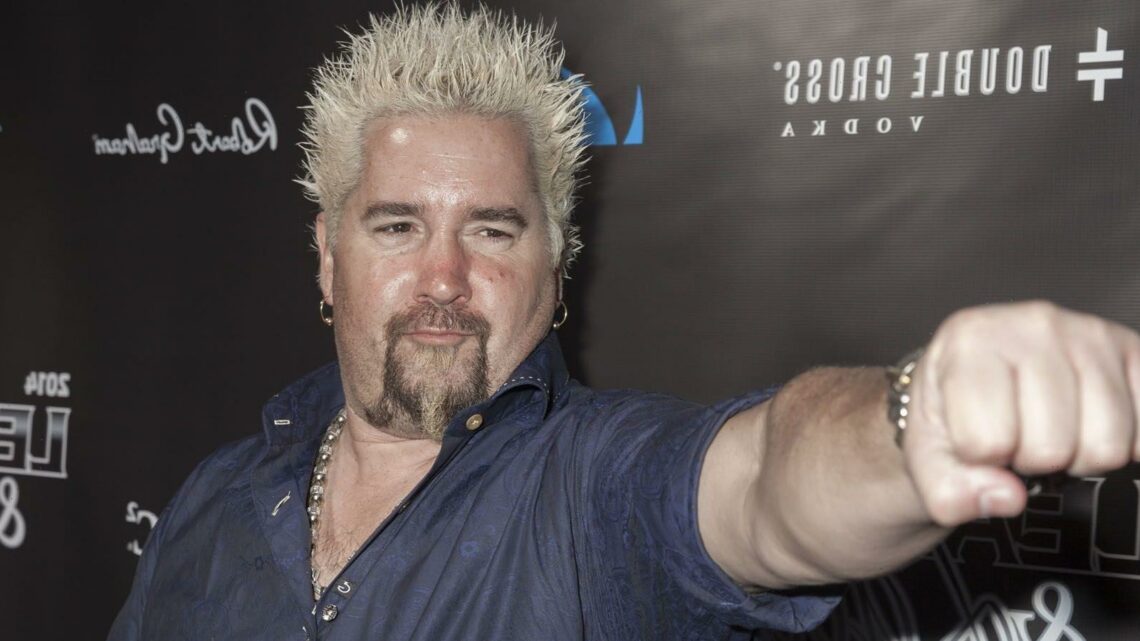 The ink on his $80 million contract with The Food Network has barely dried, but that didn’t stop Guy Fieri from celebrating in style. Upon penning his new deal, he decided to embark on an adventure that he and his wife had been contemplating for a very long time. They are now the proud new owners of a mega-mansion in Florida. Fresh off the heels of the biggest contract extension of his life, Guy Fieri has already begun to enjoy the new lifestyle that his career has afforded him, and The Daily Mail reports his family is excited to reap the benefits of owning an additional residence.

The cost of Fieri’s new mansion has not been disclosed to the media yet, but it’s safe to assume that his newfound job security and $50 million pay increase are motivating factors that would lead him in the direction of a pricey purchase. Money is no longer an issue that the Fieri family has to contend with.

They were already doing fine as-is, with a net worth estimated to hover around the $25 million mark, but the signing of the his new deal has launched Guy Fieri into an entirely new caliber of celebrity status.

His 3-year deal with The Food Network sees the extension of two of his shows, Diners, Drive-Ins and Dives and Guy’s Grocery Games. The total value of the contract extension is valued at $80 million, meaning he’s raking in roughly $27 million each year – that’s more than his current net worth for all his years of hard work and dedicated contributions.

Guy Fieri expressed that he and his wife were going back and forth over whether or not they could purchase a home in Florida, but now, there is nothing standing in his way.

The family can soon enjoy their new mansion, located in West Palm Beach, although the Fieri family will primarily use the new digs as a vacation property and not as  their main residence. Fieri’s son, Ryder, is a freshman in high school and the family doesn’t want to uproot him during this pivotal time in his educational pursuits.

That said, the entire family is excited to have a vacation property, and it sure sounds as though they chose wisely. In spite of the fact that Fieri has remained tight lipped about the cost and the general details of his new home, he did let it slip that this exciting new investment is a waterfront property, which surely opens up a lot of opportunities for this self-declared “water junkie” to reap the benefits of all his hard work.

Teen Mom Cheyenne Floyd stuns fans as she shows off her $1,500 bassinet after giving birth to son Ace