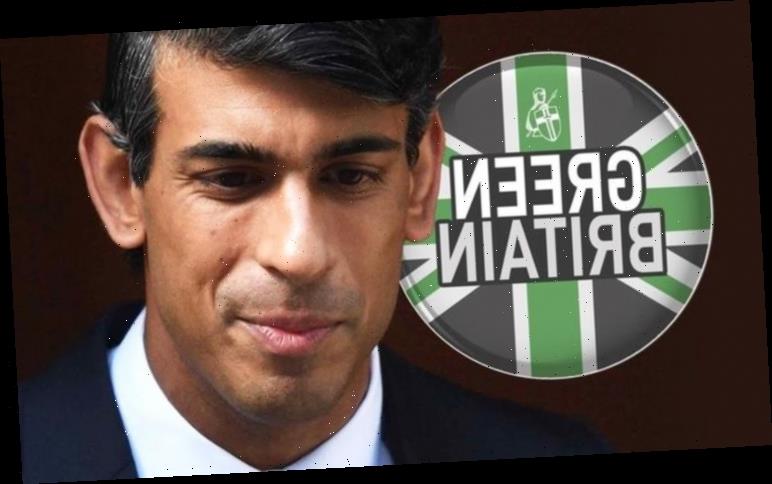 Leading eco groups have written an open letter to Daily Express Editor Gary Jones backing our Green Britain Needs You campaign. WWF, CPRE, the Wildlife Trusts, Greenpeace and Friends of the Earth supported our pre-Budget call for Zero for Zero – zero VAT on products with zero or near-zero emissions. They concluded: “Now is the moment for the Chancellor to make it affordable for all UK citizens to take action in support of a climate-safe and greener world.”

And in a separate letter to the Government most of these groups urged ministers to set a target to treble solar energy in the UK by 2030.

This renewable could then meet up to 15 percent of electricity demand.

Solar panels, for instance, can carry 20 percent VAT whereas burning coal at home is subject to just five percent. 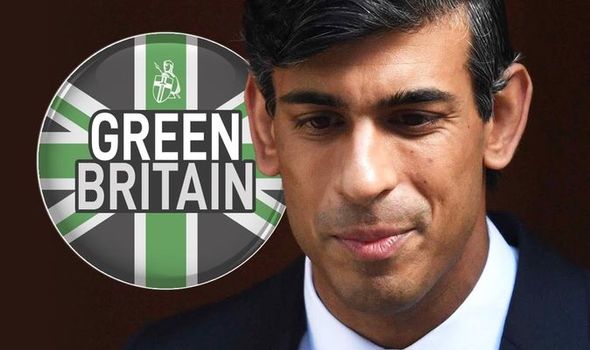 New electric cars also have the same levy as petrol and diesel vehicles. And refurbishing or insulating an old house means 20 percent VAT whereas new-builds are exempt.

In the letter to Mr Jones, the groups wrote: “Ahead of the Budget next week, we are writing to support your ‘Green Britain Needs You’ campaign and call on the Chancellor to scrap VAT on low- and zero-carbon products and services.

“We agree that the current tax regime is not aligned with the UK’s net-zero mission.

“Action is urgently needed to ensure the tax system encourages and does not penalise green innovation, whilst ensuring that the most vulnerable in society are protected. Scrapping VAT on green goods – for example insulation, solar panels and electric cars – and on services, such as retrofitting homes to make them low carbon, can help to kick-start the UK’s green recovery.” 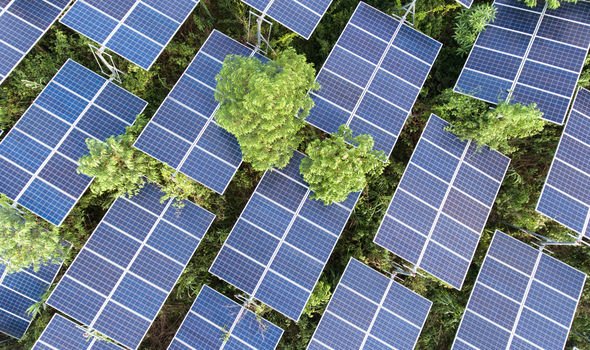 Like the Daily Express, the campaigners urged the Government to show world leadership ahead of this November’s Cop26 climate change summit in Glasgow.

The groups wrote: “Now is the moment for the Chancellor to make it affordable for all UK citizens to take action in support of a climate-safe and greener world.”

Earlier this week Blackadder star Stephen Fry made a video appeal to PM Boris Johnson. He claimed a carbon tax would save more lives in the long run than have been lost to Covid.

Mr Fry spoke after a Zero Carbon Campaign poll showed that 76 percent backed making polluters pay for the damage they do.

The Treasury said all taxes are kept under review and stressed that Mr Johnson’s 10 Point Plan for his Green Industrial Revolution included £12billion for eco tech such as electric vehicles.

Anime is booming but its creators are living in poverty

Holly Willoughby calls after Phillip Schofield as he jokingly walks off set ‘Come back!’
World News