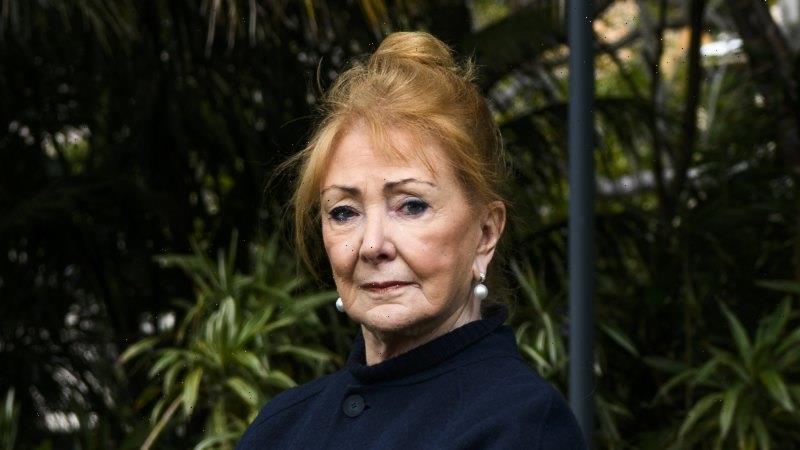 Dianne Jagelman is battling cancer, but she says there is something worse than that – being barred from seeing her London-based grandchildren, despite three applications to leave the country to visit them while she still can.

The 74-year-old Darling Point resident in Sydney’s east has made three applications to the Department of Home Affairs to be allowed to travel to London on compassionate grounds. 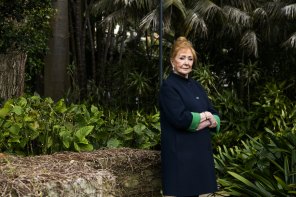 Dianne Jagelman, who has cancer, has applied three times for a travel exemption to visit her children in London but has been knocked back. Credit:Rhett Wyman

She wanted to visit the United Kingdom during the small window she has between two rounds of cancer treatment. All three applications for an exemption have been knocked back.

“Honestly I can’t talk about it really, without bursting into tears about it,” Ms Jagelman said.

“Cancer is nothing in comparison with this.”

Ms Jagelman had hoped to travel to London in mid-August to visit her 44-year-old daughter, who has impaired vision and needed help caring for her two children, while she was having an eye operation.

Her first application for an exemption was filed in July. She wanted to visit London for six weeks, and quarantine for two weeks on return, at her expense.

Less than two weeks later Ms Jagelman received a letter refusing the application. The letter was signed “Louise, authorised decision maker” from the Department of Home Affairs/Border Force Australia. No surname was given.

Two subsequent applications were also refused. Ms Jagelman is due to start her next round of cancer treatment in September and says she has lost her “window”.

“I present no danger. I have been fully vaccinated,” she said.

The Department of Home Affairs has been approached for comment, but does not usually comment on individual cases.

Ms Jagelman is struggling with depression and her doctors believe it would help her prognosis if she could see her family.

“Why are they keeping me here? It’s like being in a penal colony,” she said.

“What gave them the right to not let us out? At what stage did I vote to give the government the power to detain me here? If you’re a business person or a politician you can get out any time you like.”

Home Affairs’ outward travel restrictions operation directive states a travel exemption application should generally be approved where the applicant presents a “compelling reason for travel where travel is for less than three months”.

The directive also states that “compelling reasons may stem from compassionate factors or may arise, for example, from a person’s circumstances or the circumstances of another person”.

Mr Sharma said he personally spoke to the office of the Home Affairs Minister Karen Andrews about Ms Jagelman, who last saw her children and grandchildren in Europe in September 2019.

She has no immediate family in Sydney and lives on her own in her apartment.

Ms Jagelman is a former Liberal Party member who has handed out election leaflets for Malcolm Turnbull and Mr Sharma.

But she is no fan of Prime Minister Scott Morrison.

“I think he’s so out of touch and I’m sick of his platitudes,” Ms Jagelman said.

“I’m sure if Scott Morrison hadn’t seen his daughters for two years he might have some understanding of how I feel.”

In need of some good news? The Greater Good newsletter delivers stories to your inbox to brighten your outlook. Sign up here.