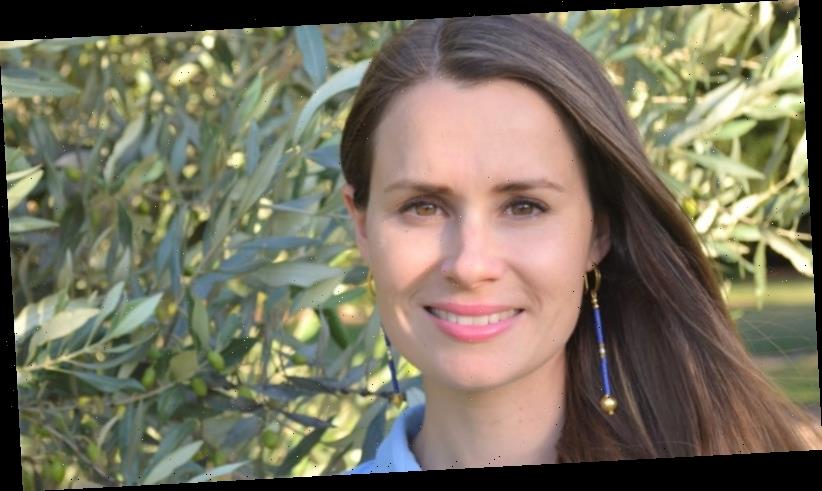 Australian officials are looking into reports a Melbourne university lecturer jailed in Iran has been moved to a secret location, with Iranian officials yet to tell their Australian counterparts.

Cambridge-educated Kylie Moore-Gilbert has been held in prison for more than two years after being detained in September 2018. She was sentenced to 10 years’ prison in a secret trial on espionage charges, which are rejected by the Australian government. 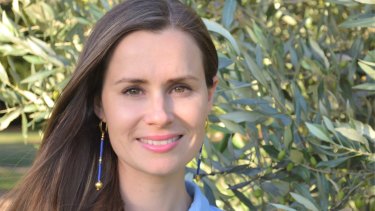 Dr Kylie Moore-Gilbert has been held in Iran for more than two years.

She was being held in Evin Prison in the capital, Tehran, for most of that time but was suddenly moved in June this year to Qarchak women’s prison in the desert.

The Human Rights Activists News Agency in Iran over the weekend said Dr Moore-Gilbert had been transferred from Qarchak prison to an unknown location.

Australian officials at the Department of Foreign Affairs and Trade are yet to confirm the reports and are awaiting confirmation from Iranian authorities.

Foreign Minister Marise Payne said "the reports that we have seen are ones which we are seeking further information on".

Senator Payne said the Australian ambassador to Iran had a consular visit with Dr Moore-Gilbert "a short time ago" in Qarchak prison, but could not confirm whether she had been moved after the meeting took place.

In a statement, a group of friends and supporters of Dr Moore-Gilbert said the the reports were extremely concerning.

"Thirty-six hours after reports emerged that Kylie was transferred from Qarchak prison to an
unknown location, Foreign Minister Marise Payne has acknowledged that the Australian
government is 'seeking further information'," the FreeKylieMG group said.

"In short, if the reports are true, then an Australian citizen has gone missing within the
Iranian prison system, despite the careful watch of 'quiet diplomacy'."

The group called on the government to urgently summon the Iranian ambassador to
Australia "to express in the strongest terms Australia's displeasure" at Dr Moore-Gilbert's treatment.

"We also urge the Department of Foreign Affairs and Trade to immediately locate Kylie and check on her welfare, to provide greater transparency on her situation and condition, and to urgently reassess their plan for bringing her home," it said.

Dr Moore-Gilbert, who most recently worked as a lecturer in Islamic studies at the University of Melbourne, was arrested in September 2018 while at an educational conference. She has denied all charges against her.

"We do not accept the charges upon which Dr Moore-Gilbert was convicted and want to see her returned to Australia as soon as possible," the DFAT spokesperson said. "Our ambassador in Tehran has regular consular access to Dr Moore-Gilbert.

"The government believes the best approach to secure Dr Moore-Gilbert's release is through diplomatic channels."

The most important news, analysis and insights delivered to your inbox at the start and end of each day. Sign up to The Sydney Morning Herald’s newsletter here and The Age’s newsletter here.