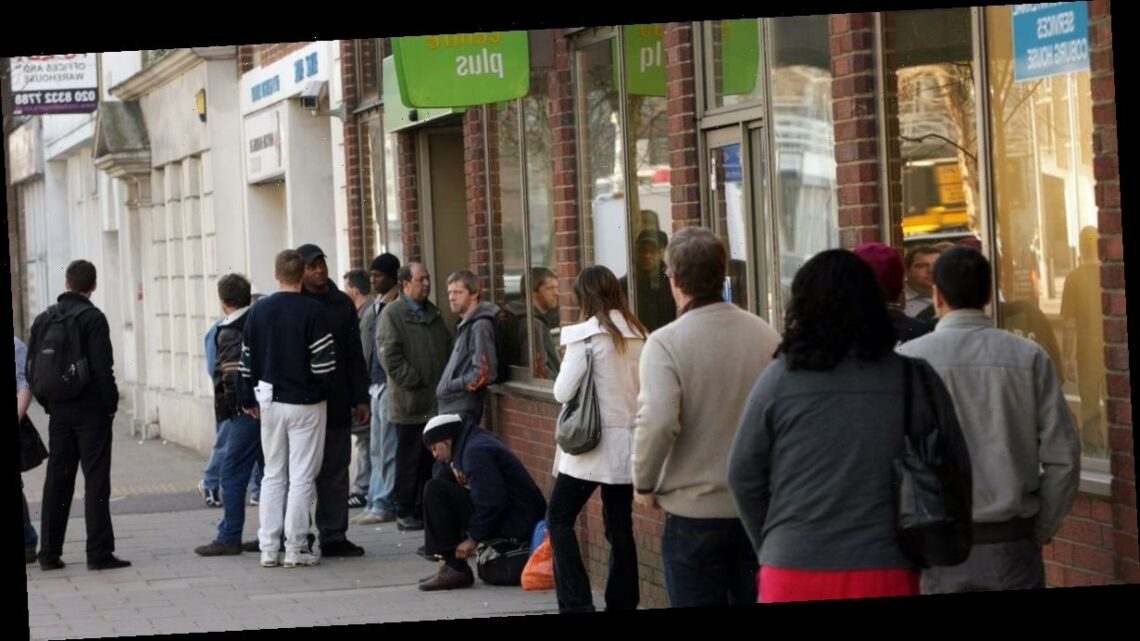 The Government plans to help hundreds of thousands of unemployed Brits with a new employment programme.

The Job Entry Targeted Support (JETS) scheme is being boosted with a £238m investment – and it’s set to help those who lost their jobs in the coronavirus pandemic.

The support scheme is available to those who have been out of work for three or more months, reports The Mirror.

Among the new services included is specialist advice on growing sectors and CV and interview coaching.

A massive 13,500 extra work coaches are to be hired to help deliver the programme.

Have you been looking for work during the pandemic? Let us know your experiences in the comments section…

Secretary of State for Work and Pensions Therese Coffey said: "JETS will give recently unemployed people the helping hand they need to get back into work, boosting the prospects of more than a quarter of a million people across Britain.

"We have provided unprecedented support for jobs during the pandemic including through furlough and subsidising the incomes of the self-employed, doing all we can to protect people's livelihoods, but sadly not every job can be saved.

"This scheme will help those left out of work as a result of Covid-19, and is one strand of our wider Plan for Jobs which will also support young people on to the jobs ladder through Kickstart, offer the training needed to pivot into new roles through our Sector Based Work Academy Programme and prepare people for getting back into work."

The scheme comes just in time, as the number of Brits claiming benefits for unemployment or low incomes has risen by 120% since March.

That means 2.7 million claims are being made by people in these categories.

Chancellor of the Exchequer Rishi Sunak said: "Our unprecedented support has protected millions of livelihoods and businesses since the start of the pandemic, but I've always been clear that we can't save every job.

"I've spoken about the damaging effects of being out of work, but through JETS we will provide fresh opportunities to those that have sadly lost their jobs, to ensure that nobody is left without hope."

Jonathan Reynolds, the labour shadow work and pensions secretary added: “By the Government's own admission at least four million people could lose their jobs during the crisis.

"All it can muster in response are piecemeal schemes and meaningless slogans.

"This new scheme offers very little new support and relies on already overstretched work coaches on the ground, while many of the new work coaches promised have yet to materialise.

"It's too little too late again from a Government that simply can't get a grip on this jobs crisis."

The new programme will be available in two to three weeks time in some areas.

While many others begin today.

The locations where the scheme begins today, October 5, include:

What is the Abraham Lincoln deathbed photo?

What is dexamethasone and is Trump being treated for coronavirus with steroid?
World News