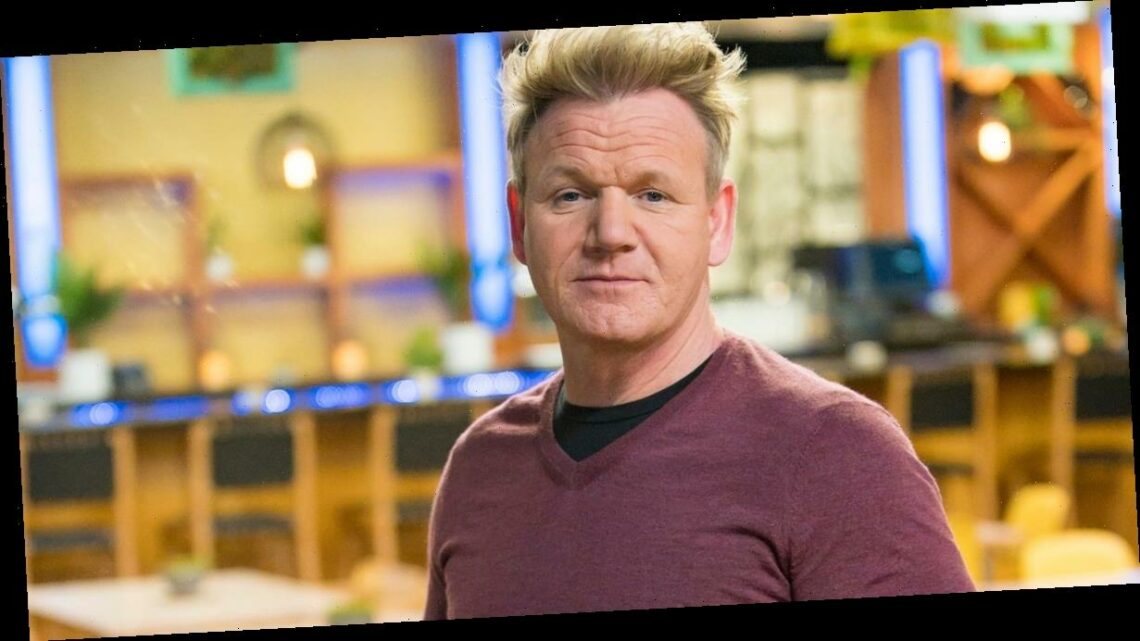 Gordon Ramsay has been roasted for his upmarket dishes recently.

The TV chef was criticised for selling a full English breakfast without beans, hashbrowns or black pudding.

He was also accused of “having a joke” when he flogged a small plate of steak and chips for £23.

But it seems like foodies aren’t done with mocking the professional cook.

When Gordon unveiled pictures of roast dinner served at his Savoy Grill restaurant, he left some outraged.

On Instagram, he posted a picture of a slice of meat with a single Yorkshire pudding, three roast potatoes and a few pieces of veg.

Some critics thought the £56 plate looked more like a “child’s portion”.

One responder asked: “How is three potatoes, three microcarrots a smigde of broccoli and a slice of roast enough? Just really am curious.”

Another said: “Beautifully presented and that but Sunday roast with empty spaces on the plate? Get out you panini head!!!”

A third commented: “It will be a trip to McDonald's after this.”

Others were miffed about the plate’s price tag.

Even though the Sunday lunch is served at a luxurious London location, many didn’t think it was worth £56.

One joked: “Where’s the rest of the spuds? Bet you want about £30 for that as well.”

And another laughed: “I expect you could purchase a herd of cows for what they will charge for this.”

So what do you make of the roast dinner? Leave your thoughts in the comments section below.

Top 10 boxers in history announced with Floyd Mayweather Jr No1, Muhammad Ali down at four and Mike Tyson OUT – The Sun