Home » Lifestyle » Golden Globes: Barry Jenkins on the power of If Beale Street Could Talk 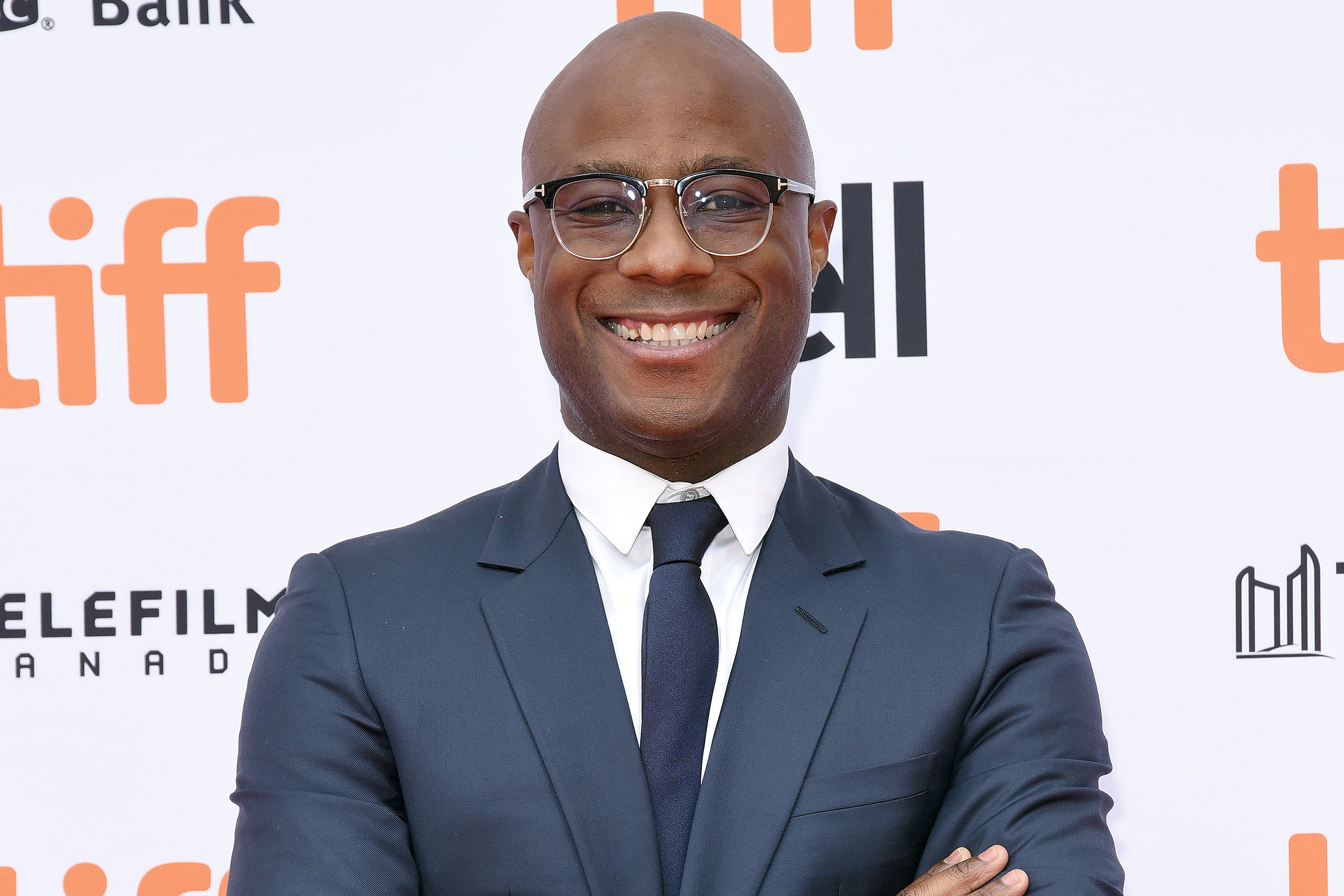 Golden Globes: Barry Jenkins on the power of If Beale Street Could Talk

Barry Jenkins was a little under the weather Thursday, so the news that his film If Beale Street Could Talk landed three key Golden Globe nominations “was very lovely information to wake up to,” the filmmaker told EW.

Beale Street was nominated for Best Drama Film alongside Black Panther, BlacKkKlansman, Bohemian Rhapsody, and A Star Is Born. It also landed nominations for screenplay (by Jenkins) and supporting actress (Regina King). Based on James Baldwin’s 1974 novel of the same name, Beale Street follows the love story of a young black Harlem couple, Tish and Fonny, who are torn apart when Fonny is falsely accused and jailed for rape.

The nominations should help secure Beale Street’s position as a strong contender in the Oscars race. Jenkins said he believed the Hollywood Foreign Press Association, which votes on the Golden Globes, connected to the “power of James Baldwin” in the film.

Below, the Moonlight filmmaker discusses the timely themes in Beale Street and what King captured as Sharon Rivers, the film’s fiercely strong and effervescent matriarch.

ENTERTAINMENT WEEKLY: James Baldwin was simultaneously nostalgic and prescient and urgent in his writing. What was it like to try to capture those elements on screen, to make it a timely film in a period tale?
BARRY JENKINS: To me, it was about a distillation in a certain way. I think that what so much of what Mr. Baldwin was speaking towards in the book is still relevant today, this idea of prescience wasn’t something we had to make a target or goal, really our job primarily was to remain authentic to the piece and to try to in as simple and as concrete a way as possible to just capture exactly what Mr. Baldwin had gifted to us, and I think what happens is you understand that you’re watching a period piece and yet so much of it is so contemporary because so much of it is so relevant.

How does Beale Street lend itself to the conversations around the social-political fractures that African-Americans are facing presently?
I think it lends itself pretty well. The screenings that we’ve had and I’ve attended and spoken to people in the audience, the people from the community where the film is set, you can see very clearly that they feel the story is very needed because so much of what happens to these characters is fictional but people see [it] happening to their friends, families, and loved ones in their everyday lives. The book was published 45 years ago and yet these things are happening every day, so I think the movie is arriving at a time when it’s certainly needed.

Regina King’s performance earned her a supporting actress nomination today. What did she bring so uniquely to the character and the movie?
You know that Chaka Khan/Whitney Houston lyric, “I’m every woman, it’s all in me”? I think Regina has played so many of these women over the course of her career, so many different kinds of black women from so many different strata, and I think when you watch her performances, all these souls, I think Regina is such an empathetic performer, she takes these characters with her. So what you see with this character Sharon, she’s just exuding multitudes, so many different layers of experience, it’s my cousin, it’s my sister, it’s my aunt, it’s my grandma, it’s my mother, and I think she is doing it in a very grounded way that I think you can see affects the family in the film and Tish (Kiki Layne), our main character, looks to her for strength. She also does a wonderful job bringing all this vulnerability to this woman because how can someone be that strong and not have it take an emotional toll on themselves? It’s just a really rich, layered performance and I’m so glad she was recognized.

What does it mean for you to have nominations for screenplay and best drama film?
It’s very cool and to me, especially with those two nominations, it’s a shout-out to the crew … no one sits down and actually reads the screenplay, they watch the film, so to be nominated in screenplay and picture is positive proof that all these elements came to play to bring the film to life, it’s a recognition for all of us so I’m quite proud.

Who else were you excited to see nominated alongside you?
I’m still catching up, I haven’t seen a lot, but I was very excited and enthused for our label mates Vice. We’re both Annapurna Pictures and there’s been a lot of conversation around that company for the last few months so I’m just so glad to see so many nominations for our parent company, it was one of the things I was happiest about.

We’ll be speaking to (Vice director ) Adam McKay today as well.
Please give Adam my love, tell him I said congrats.

If Beale Street Could Talk