Home » Lifestyle » Gleb Savchenko: Elena and I Agree to ‘Be Amicable’ After Finalizing Divorce

Gleb Savchenko: Elena and I Agree to ‘Be Amicable’ After Finalizing Divorce 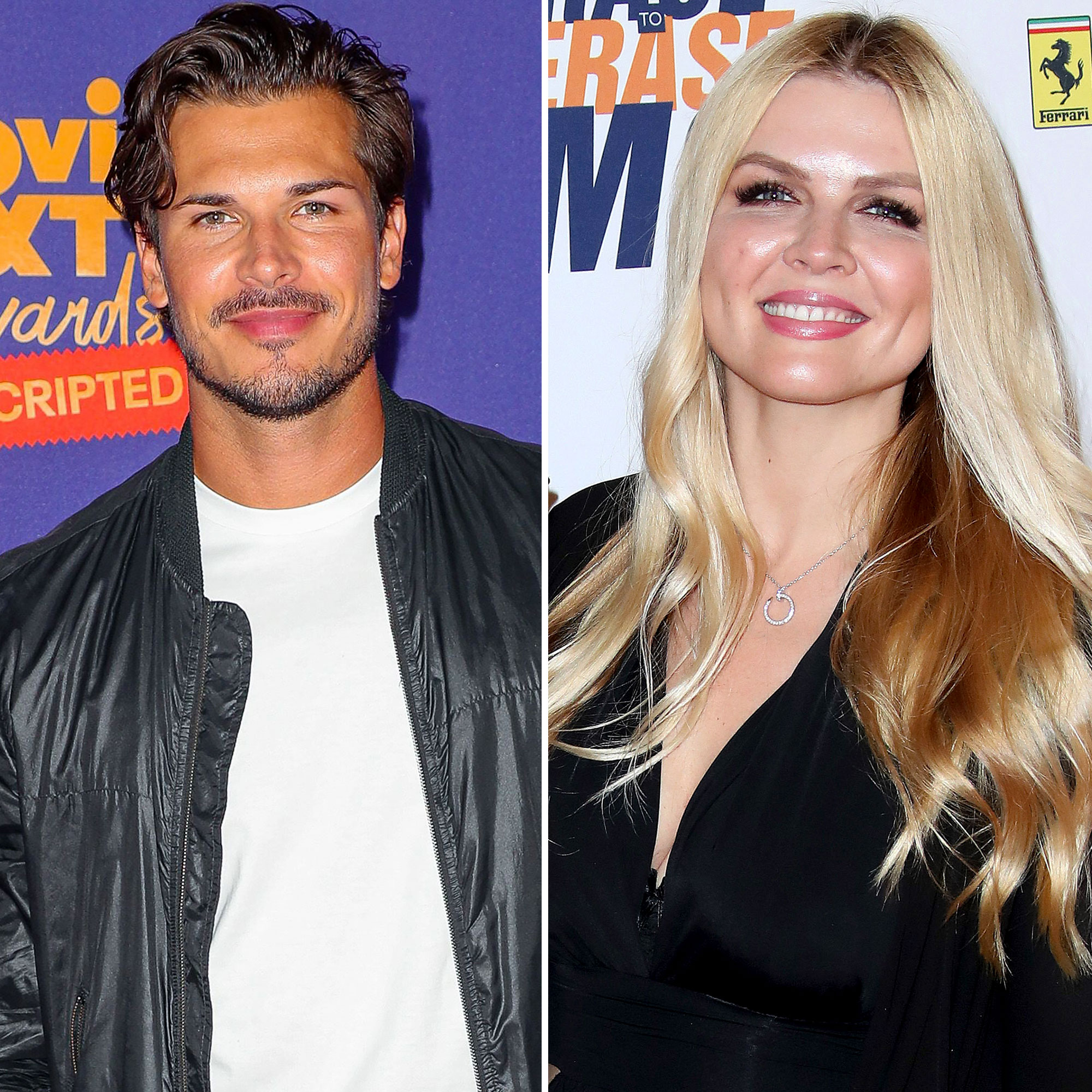 Focused on the future. Gleb Savchenko opened up about finalizing his divorce from ex-wife Elena Samodanova.

Gleb Savchenko and Elena Samodanova: The Way They Were

“My No. 1 priority right now [is] and always will be my daughters and making this divorce have as minimal an effect on them as possible,” the Dancing With the Stars pro, 38, exclusively told Us Weekly on Wednesday, October 27. “Sometimes relationships don’t work out and this is one of those times.”

Savchenko and Samodanova, 37, have struggled at times to keep their personal drama out of the spotlight, but he insisted that things will be different moving forward.

“Elena and I agreed to work together to end the marriage with grace and be amicable to one another,” he added. “As coparents, we commit to protect our girls from our differences, to support their relationships with each other and to continue to put their growth and development first.”

The exes finalized their divorce on Friday, October 22, according to court documents obtained by Us on Wednesday. They will share joint legal and physical custody of daughters Olivia, 10, and Zlata, 4. Neither Savchenko nor Samodanova will receive spousal support.

As for their assets, the choreographer will pay Samodanova $291,430 — $2,800 per month for eight years — for the sale of their former Los Angeles home. She was also awarded ownership of Pro Dance L.A., the studio she opened with Savchenko.

The dancers tied the knot in July 2006. They announced their split in November 2020 amid rumors about his relationship with his Dancing With the Stars season 29 partner, Chrishell Stause. The pair have maintained that they were never more than friends.

Every ‘DWTS’ Pro and Celeb Who Found Love on the Show

Samodanova accused the reality star in November 2020 of “ongoing infidelity” during their marriage. However, he denied her claims at the time, telling Us, “It was my deepest hope to keep our private life just that: private. I am saddened and disappointed to see that Elena has chosen not to do the same.”

Savchenko divulged in July that he and Samodanova split “several times” before sharing the news. “I tried my best to make it work, she tried her best to make it work,” he explained on Jana Kramer’s “Whine Down” podcast at the time. “When the energy is not there, there’s really nothing — just kids — holding you together. That becomes the end.”

Us broke the news in August that Savchenko is dating model Elena Belle. An insider revealed at the time that the two “bonded over their love of fitness and wellness and being single parents.”

Belle, 36, and her late husband, who died suddenly in February 2020, share daughter Luna.

Have You Noticed More Skin-Care Brands Are Launching Hair Products?

My marriage to Shane Lynch nearly broke down during lockdown but here's how we saved it, says Real Housewives star
World News