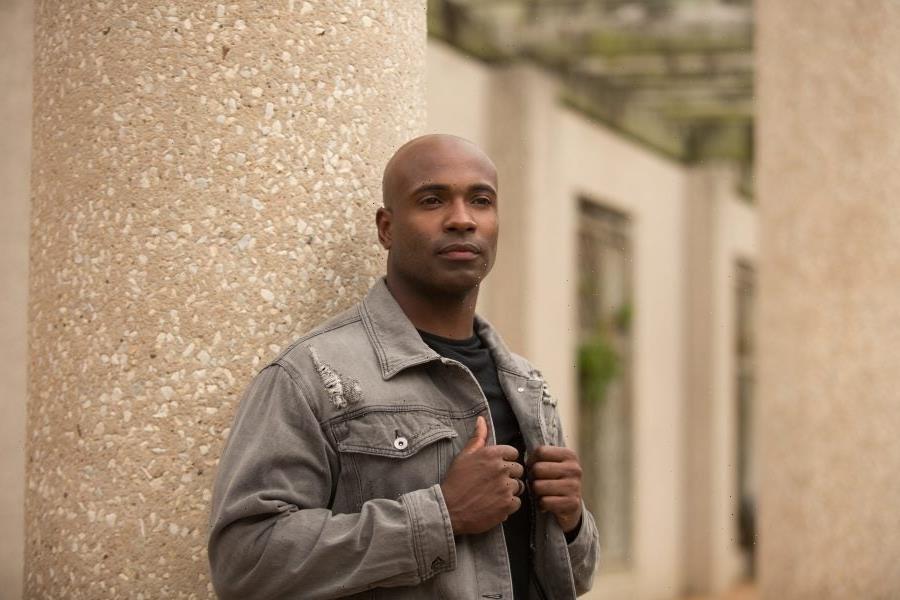 While many women are looking to get their hands on Married at First Sight Season 13 star Gil Cuero, the recently jilted heartthrob is looking for healing, not love (or lust, for the record).

Cuero sat down for his first interview since the reunion, where he and estranged wife Myrla Feria shocked everyone by revealing they’d split after initially deciding to stay together on Decision Day. Chatting with Latteras Whitfield of the Dear Future Wifey podcast, he talked about the work he’s doing to move forward in a positive way, saying he’s healing first before he does anything else.

“I haven’t done it in the past and it just leads to the same results. So this time I want to learn from my past and I want to do it in the opposite way, which I believe is the right way, so I won’t fall into those same patterns,” he shared.

Healing for Cuero involves going to a therapist (the first six sessions were covered by MAFS) interestingly enough, the same therapist he saw during one single marital counseling session with Feria before they went their separate ways. She’s helped him deal with pain and trauma (fans of Season 13 know he shared that his father was murdered when he was a teenager). He’s also had time to realize where he may have gone wrong with past relationships.

“I did quite well dating, my issue was just finding somebody permanent,” he said. “If I was dating maybe 90 percent of my exes today, I would stay with them because I’m not the same person I was when I was dating them. I learned from a lot of those mistakes. I wasn’t as open as I am now. I wasn’t as transparent and as willing to communicate as well and I wasn’t as in touch with my emotional intelligence as I am now.”

That emotional vulnerability is what drew in a lot of Cuero’s women admirers. He was patient with Fiera as she refrained from physical intimacy with him early on in the process. He made efforts to woo her often. He gave it his all.

“I took the process serious. Marriage for me is very important,” he said. “I wanted her to know I am worth it and I was going to do everything in my capabilities to make our relationship work. Not just to make her happy but to make us happy.” And she seemed happy, lauding him for making marriage better than she could have imagined and choosing to remain married on Decision Day.

After the cameras went away though, things took a turn in May. He told Whitfield that things seemed normal. And then one day he woke up to go to work and could feel that things weren’t. He was right, because as the day went on, her communication was minimal, and before he knew it, she told him she needed to speak to him in person because she’d been “thinking.” He was “blindsided” by what came next.

They lived together for about a month after the fact as he tried to fight for his marriage, but it wasn’t working. “I was making myself worse,” he said. “It was just very toxic for me, personally. It was just making me worse. I was feeling worse every day.” So he removed himself, moved out and has been on a healing journey since. He’s received a lot of support from fans of the show (women, of course). He went from 458 followers to 108,000 in a matter of weeks of making his profile public, to his shock. “I feel like I’m an average person and I was just being myself on the show. I didn’t do anything,” he said. “I’m not dunking no ball…I just want my marriage to work. Y’all wanna follow a guy who wants their marriage to work?!”

The answer is clearly yes. He says they’ve offered support and said they can’t wait to find their own Gil. Others have tried to shoot their shot (including women who curved him in the past), but again, those ladies will have to wait.

Check out the enlightening conversation for yourself (if you have an hour and a half to spare), below:

Where to buy the Hotel Chocolat Velvetiser for Christmas
World News