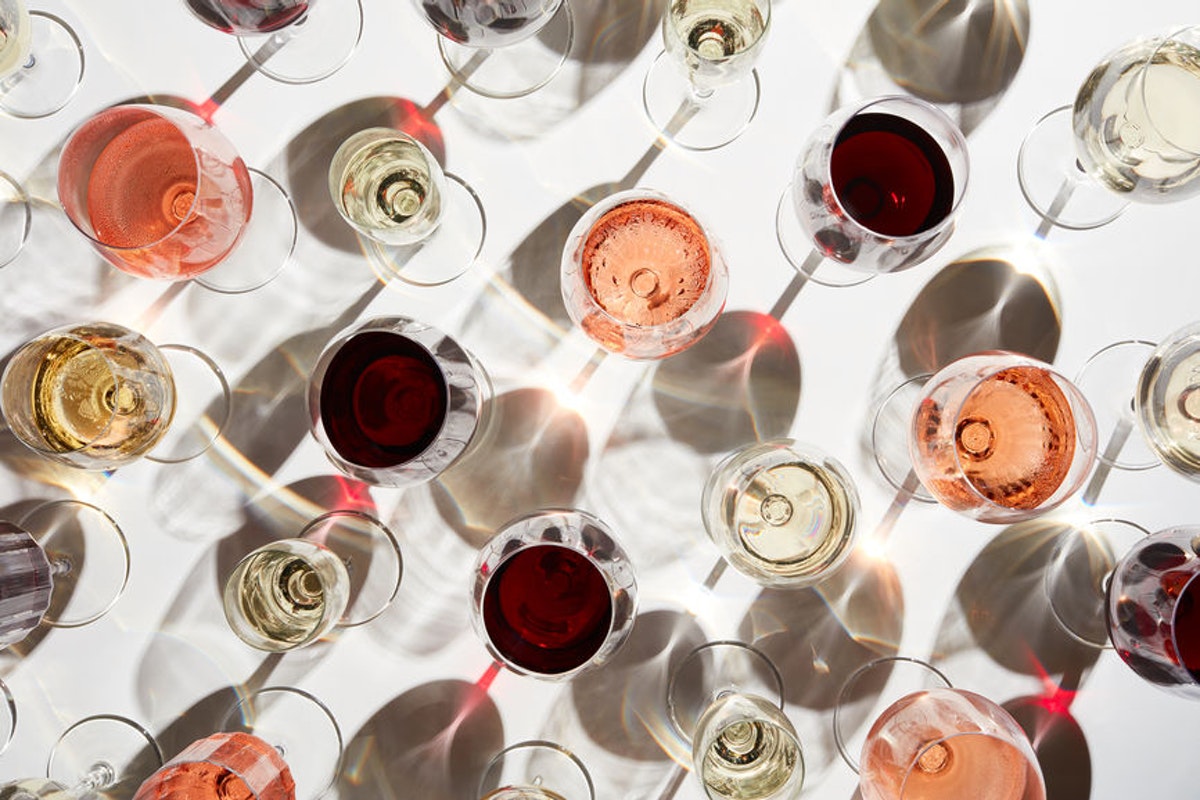 The future of humanity is calling, and I’m happy to report that yes, it includes wine. Scientists have apparently been working on grapes that will withstand space’s harsh atmosphere because #priorities, and Georgia’s IX Millennium Project to grow wine grapes on Mars is probably one of the best things I’ve learned about so far in 2019. Even astronauts need a wine night while they’re exploring the final frontier, clearly. Here’s raising a glass to technology.

According to a Monday, Jan. 7 feature from The Washington Post, the IX Millennium Project, based in Tbilisi, Georgia, now includes an ultra-important initiative that’s sure to delight all self-professed wine devotees: growing viable wine grapes on the red planet. Scientists in the country of Georgia have been working on the project since 2016, per the publication, and are aiming to develop grapevines that could survive in agriculture pods — despite harsh conditions found on Mars like dust and radiation. Just more proof that anything is possible with wine.

Apparently, they’ve come one step closer in their quest by theorizing that white wine, not red, is probably the boozy sip of the future. "Whites tend to be more resistant to viruses," Levan Ujmajuridze, director of the country’s vineyard laboratory, told the publication about the team’s theory. "So I’d imagine they’ll do well against radiation, too. Their skin could reflect it."

TBH, I’d probably have assumed the opposite (red wine grapes just look like they’d have a sturdier exterior, OK?), but the group is currently testing out the rkatsiteli grape, which results in a dry wine with high acidity. Common in Eastern Europe, the rkatsiteli wine usually features hints of pineapple and lime, according to WineFolly.com, and it actually sounds pretty delicious.

While it won’t look quite like your mental picture of a Napa vineyard (but with aliens?), the mission to grow plants in space is actually pretty major to attempts to explore the solar system and beyond. As The Verge points out, any humans heading to Mars would expect a two-and-a-half-year mission (and no rest stops along the way to pick up Doritos), so creating a renewable supply of food would ease things considerably. Plus, astronaut ice cream is only fun the first 15 times you eat it. Other scientists have managed to grow wheat and tomatoes in simulated Martian conditions, per Inverse, so there’s hope. NASA has also experimented with growing plants on the International Space Station to see if plants grown in space a) grow and b) are safe to eat. Sadly, though, this experiment produced red romaine, not red wine grapes.

Surprisingly enough, developing the boozy sips is not at the top of NASA’s priorities right now. "Right now, we’re worried about keeping the crews healthy but also happy. They have to be able to survive, so maybe there’s a pathway for [alcohol] in the future," Ralph Fritsche, NASA’s food production project manager, told The Washington Post.

Before you set a reminder to go and buy a case-full of Mars wine, however, there are a few things to keep in mind. The Georgia team won’t know which grapes can withstand Martian atmospheric conditions until at least 2022, which is… sooner than I would have thought. Oh, and then there’s the question of whether or not the resulting sips will even taste good or be safe to drink.

But we’ll know more soon. In the coming years, the IX Millennium Project group will be testing the grape seeds in different kinds of soils before subjecting the winner to the ultimate test: a Martian-esque lab environment featuring "subzero temperatures, high carbon monoxide levels and air pressure that is equivalent to 20,000 feet altitude on Earth," per the Post.

It’s early days yet on the food testing frontier. However, I’m hoping that they’ve got this all figured out by the time the apocalypse comes around, because something tells me that humankind is definitely still going to be up for happy hour.