Home » Lifestyle » Geminid Meteor Shower 2018: Where and when to watch it peak tonight 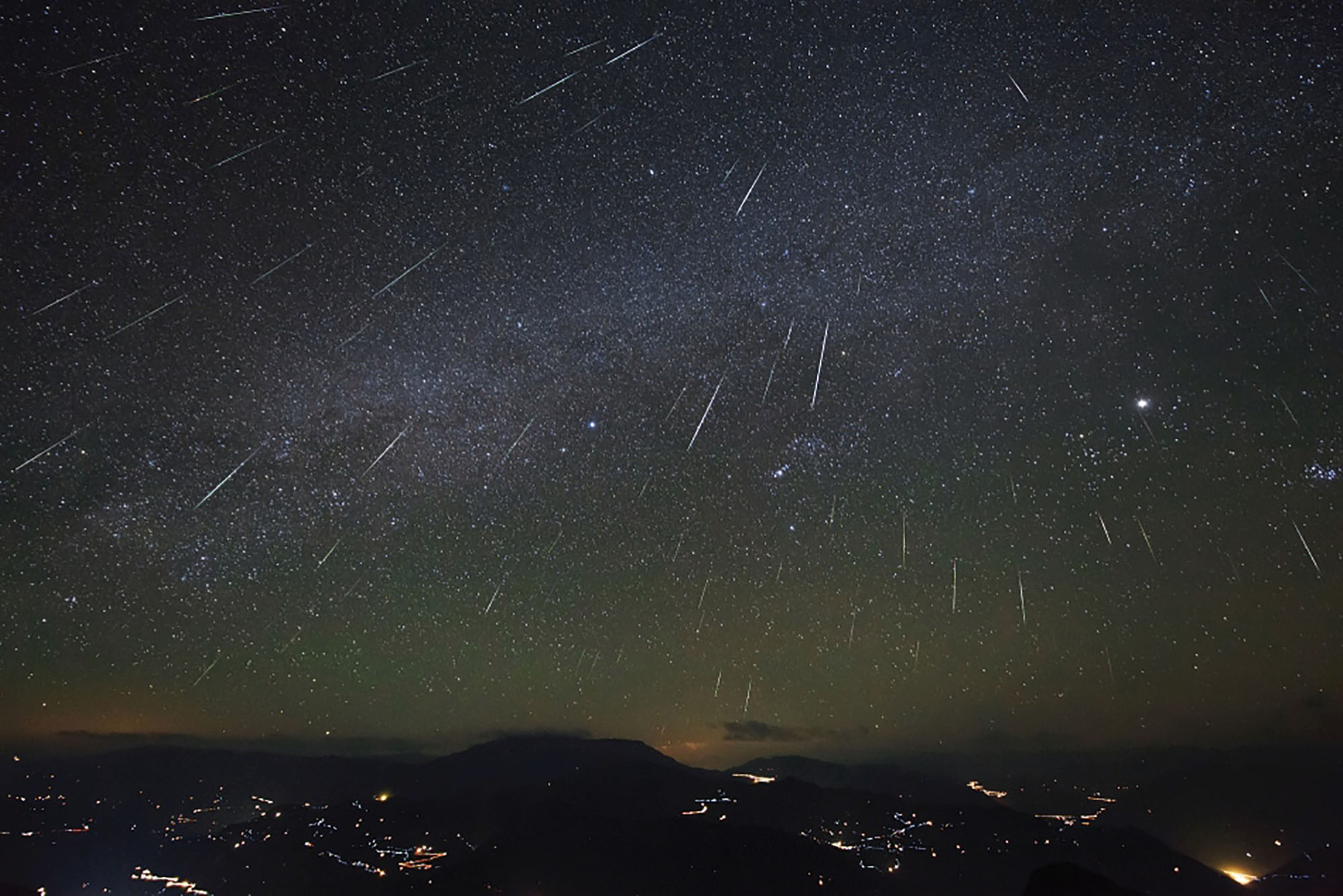 Geminid Meteor Shower 2018: Where and when to watch it peak tonight

Get your wishes ready.

The Geminid meteor shower will peak Thursday evening, December 13 into Friday morning. Stargazers can expect to spot dozens of meteors an hour, according to NASA, as long as you’re in an area free of light pollution.

Named after the constellation Gemini, the Geminids will rise above the eastern horizon just after 9 p.m. ET, with the official peak around 7:30 a.m., meaning anyone across North America and the Pacific Basin should set their clocks to stargazing between those hours. But Bill Cooke, a meteor expert at NASA, told Space.com that the best time to catch the show will be 2 a.m.

And even though the Perseids meteor shower in August is better known, astronomers agree that you won’t experience a more brilliant display of starlight than the Geminids.

“Maybe because it’s cold for so many during this shower’s peak,” Diana Hannikainen, observing editor at Sky & Telescope, said in a statement of why the Perseids are more popular. “But the Geminids are often the best display of ‘shooting stars’ all year.”

This year’s shower promises to be especially vibrant since the waxing crescent moon will set between 10 and 11 p.m. — allowing for the darkest possible night sky.

If you live in a dark, rural area with zero light pollution and clear, cloudless skies, you should be able to see anywhere from 20 to 100 an hour. But the Geminids are so bright that even if you live in a light-polluted urban area, you can still hope to see a couple of meteors, weather permitting. Be patient and know that it can take your eyes between 20 and 30 minutes to adjust to the dark.

And while the Northern Hemisphere will get the best views, people in Europe and Africa will be able to catch a glimpse just before and after its peak.

Earth is treated to the Geminids once a year when we pass through the debris of what astronomers suspect is 3200 Phaethon — an odd asteroid-comet hybrid, often referred to as a “rock comet” since it has characteristics of both. Unlike other meteor showers, it’s unclear where the debris is actually trailing from. But 3200 Phaethon has an orbit matching the Geminids, making it the prime candidate.

The meteor shower was first spotted from a Mississippi riverboat in 1833 but has been growing stronger and brighter in the nearly 200 years since, as Jupiter’s gravity keeps pulling the stream of particles closer and closer to Earth.

We're Sobbing Over Michelle Obama's Emotional Letter to Her Younger Self, and So Will You