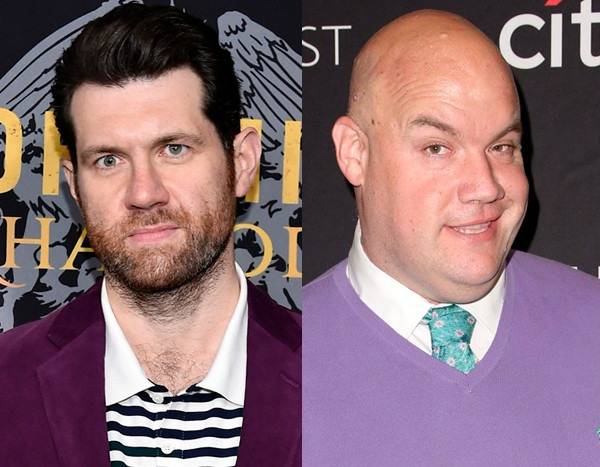 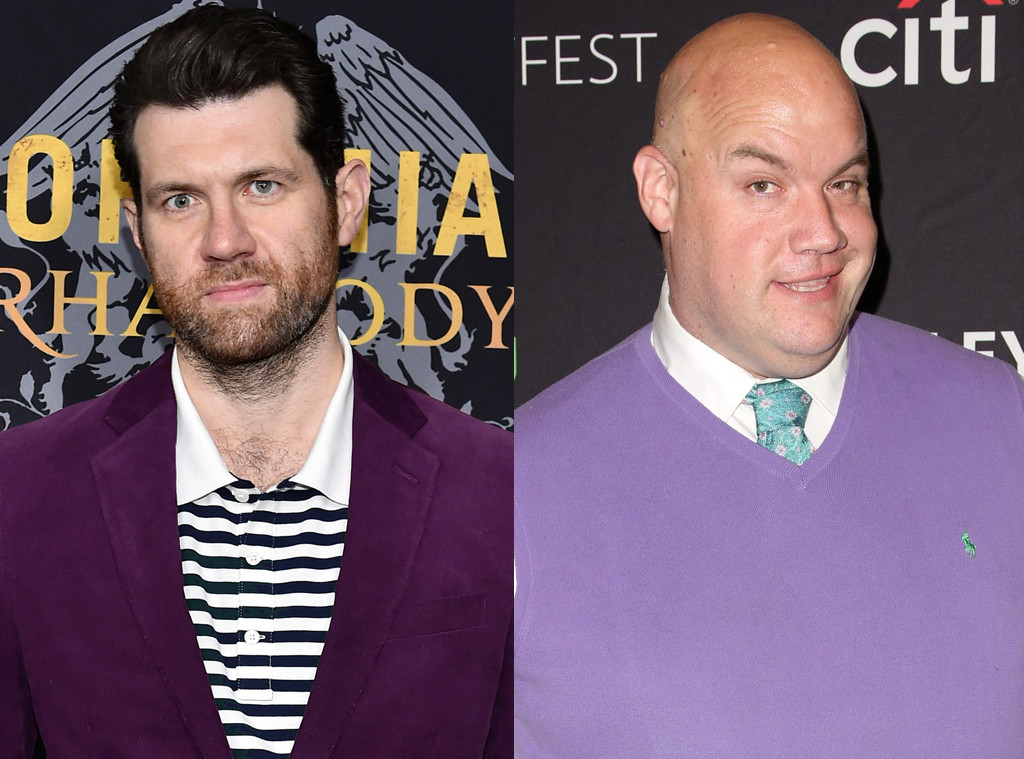 Last week, Kevin Hart stepped down from hosting the 2019 Oscars. The decision came after he received backlash for attempting to discretely delete past homophobic tweets.

Now, several comedians who are part of the LGBTQ community are weighing in on the scandal. For instance, Guy Branum defended the three comediennes.

“I’m a gay comic who has had his voice amplified by @SarahKSilverman @amyschumer and @chelseahandler. I’ve been close enough with two of these comics to say I didn’t like gay jokes that they did, and they respected & engaged,” he tweeted. “I wish @KevinHart4real & @NickCannon could do the same.”

Louis Virtel did the same.

“Sarah has practically gone joke by joke through her old catalog and apologized for material she wouldn’t say now, with specific reasoning,” he tweeted. “She has never been above criticism and it is ridiculous she’s being compared to him.”

In addition, Billy Eichner provided his thoughts in a note shared via Twitter. While he tweeted that he appreciated Hart’s apology, he also called for all comedy stars not to use such hurtful language.

“People have been tweeting me about Nick Cannon’s tweets and the use of the F-word by the comedians that he points out,” the Billy on the Street star wrote. “I think Nick’s point is a compelling one. I obviously do not and cannot speak for the entire LGBT community (obviously). But here’s my personal opinion: Just don’t use the word. It’s as simple as that.”

Neither Schumer nor Handler has commented on Cannon’s tweets. However, Silverman recently re-shared a Twitter thread by author Greg Hogben with a heart emoji. She also replied to a social media user, who wrote,”but that whole part where you replied to a tweet where you used a word with ‘I don’t use that word.'”

“Haven’t for years,” she wrote. “I did then. I don’t now. See? But even then (I thought) I was using it comedically as an ally (liberal bubble bulls–t, I know now).”

Hart’s replacement has not been named by the Academy.