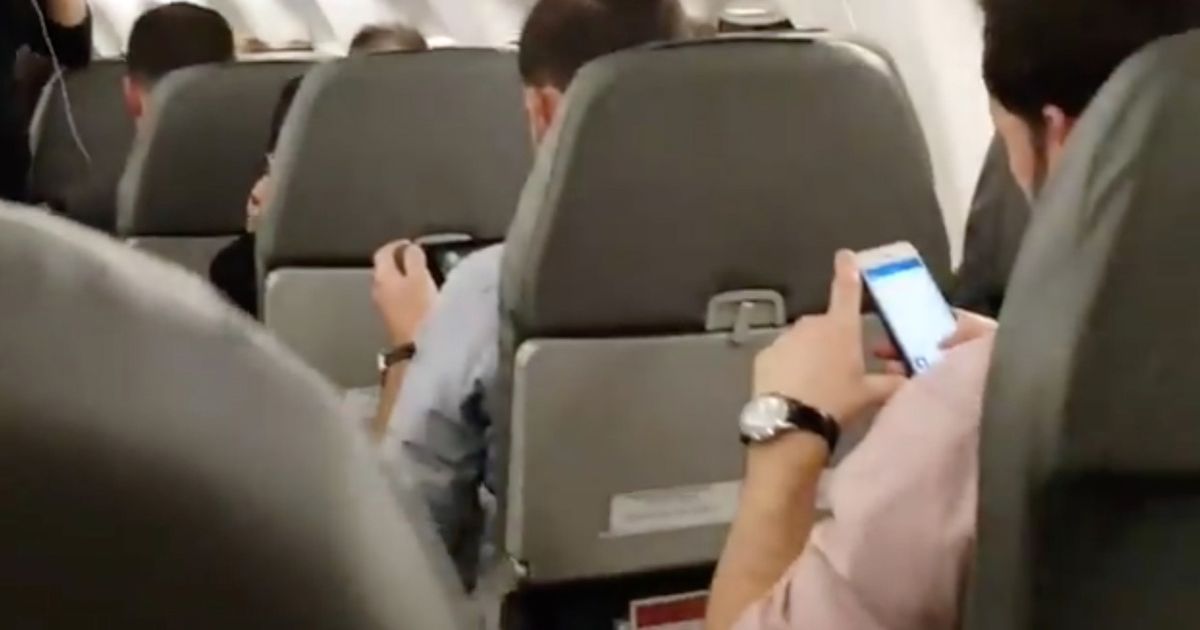 Flights to and from one of Britain’s busiest airports have been stopped – due to two drones near the runway.

Gatwick airport is holding air traffic on the runway while inbound flights low on fuel are diverting to nearby airports.

Several aircraft are now holding over France due to the congestion.

The airport tweeted: "Following reports of two drones flying over the Gatwick Airport airfield, we have had to suspend flights while this is investigated.

We advise flying from Gatwick, or collecting someone from the airport on Wednesday, December 19 and Thursday, December 20, to check their flight.

"We apologise to any affected passengers for this inconvenience but safety is our foremost priority."

Sussex Police confirmed officers were at the scene.

Hundreds of passengers have been plunged into Christmas travel chaos.

One passenger, Chris Taylor, has told the Mirror Online his EasyJet flight travelling from Faro to Gatwick has been diverted to Bordeaux airport.

The pilot explained the decision to reroute over the tannoy, citing "airspace closure".

"The pilot chose Bordeaux because it’s an Easyjet base so if the crew run out of hours they have another one that can fly us back after it reopens," he said.

Passenger John Belo said: "Still waiting for my flight to depart from Gatwick – waiting for security checks on runway due to drone reports…"

A drone was reportedly seen flying near the airport – with reports a police helicopter is searching for it.

British Airways told a passenger: "Gatwick have stopped all arrivals and departures due to a drone, we’ve been told.

"Something that’s not within our control. We hope the crew keeps you updated."

Around 50 flights are said to have been diverted, with some said to be heading to airports such as Luton and Stansted.

Passenger Richard Asquith told the Standard he was travelling from Glasgow on a plane which circled around Gatwick for 20 minutes before diverting to Stansted.

One passenger wrote: "Love being sat on the runway at Gatwick Airport and hour after the flight should’ve taken off.

"All because there has been reports of a drone on the runway. Sick."

Another named Eleanor said: "Been sat on the tarmac at Gatwick for over an hour now because someone’s flying a drone??? go away and let me go home."

"No idea what’s happening with our flight that didn’t board because our planes was diverted to Luton. #wizzair what’s the word," tweeted one tourist.

But passengers with other airlines, including easyJet, TUI Airways and Virgin Atlantic, have also been affected.

It is the second-busiest airport by total passenger traffic in the United Kingdom, after London Heathrow.

In July, laws were introduced to ban drones being flown within 1km (0.6miles) from airfields and airports. Those guilty can be jailed for five years.

‘I don’t think we should be ruling anything out’: Mayor Bowman open to safe injection sites