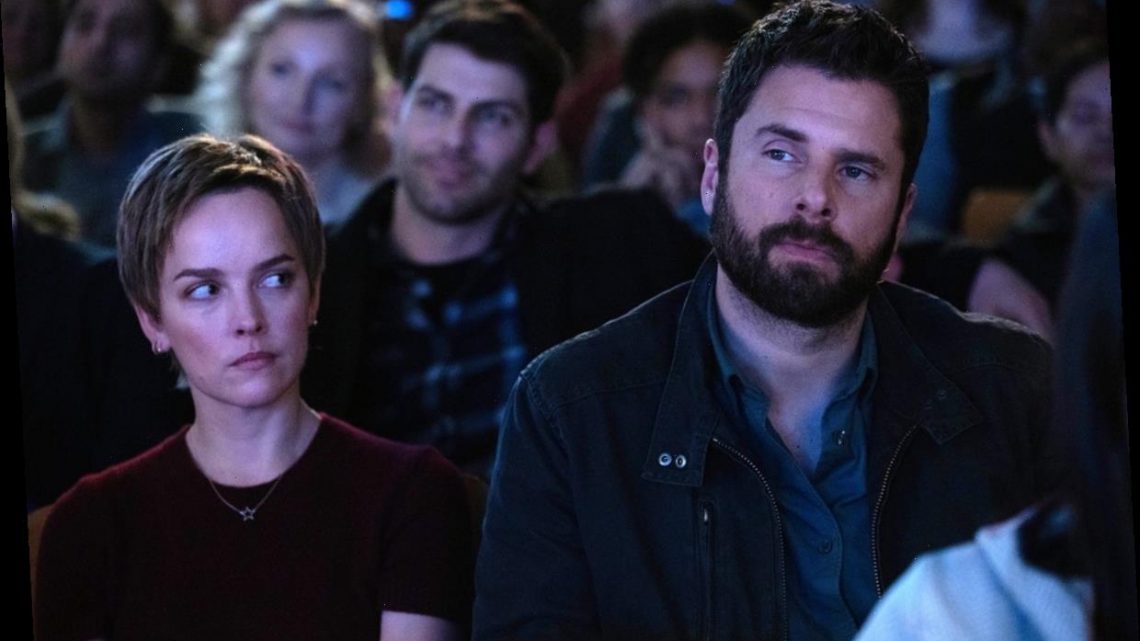 Gary spent a majority of his relationship with Maggie trying to get her to open up and share who she was with him. Ironically, though, he’s a lot more tight-lipped about his own past, especially when it comes to his estranged relationship with his mother. But all of those hidden feelings are about to come out into the open now that Marcia Gay Harden has been cast to play Gary’s mom, Alice, on A Million Little Things, which (hopefully) means all of those mommy issues are about to be explored.

According to TVLine, which first reported the news, Harden is expected to first appear in Episode 12, which is scheduled to air on Thursday, Feb. 6. Gary has spoken briefly about his mom in the past, explaining back in Season 1 that she’s the main reason why he refuses to ever celebrate his birthday. "I remember that feeling, waking up and realizing, ‘Today’s the day. Today is my birthday,’ especially as a kid," Gary said at the time, before revealing how that perspective quickly changed after his parents had a huge fight at his seventh birthday party. A few months later, Gary’s mom decided to pack up all of her things and leave, but he always blamed his birthday as being the catalyst that caused her to abandon him at so young of an age.

Now, thanks to the official character description, viewers can now know what else prompted Alice to make such a monumental decision to leave her son. Evidently, she took off “to follow her acting dreams, knowing that the silver screen and Hollywood were calling.” Perhaps her return comes with the realization that she regrets her decision and hopes to make amends with her estranged son.

As of now it’s unclear exactly why Alice reappears in Gary’s life. Maybe the visit will ultimately lead to a reconciliation, giving Gary the closure he needs to fully allow himself to open up in a way he’s never been able to before. If that’s the case, it could bode well for the future of his relationship with Maggie. Perhaps mending fences with his mom will restore his faith in love and prompt him to try and win Maggie back.

Then again, it’s just as likely his mom will have the opposite effect, especially if their little rendezvous doesn’t go as well as one would hope. It could make him all the more closed off from the world. Either way, it should make for a compelling storyline, but whatever comes from the episode, it doesn’t sound like Alice’s stay will be for very long.

“I don’t want to understate how cool it was that she came up to do an episode of our show,” James Roday, who plays Gary, told TVLine about working with Harden. “I’ve been a fan for as long as I can remember. It was a real privilege for me to get to watch her do her thing, share the space and pick her brain.”

Given Roday’s statement, Harden’s appearance might just be a one-and-done episode, but, oh, what an episode it will be.