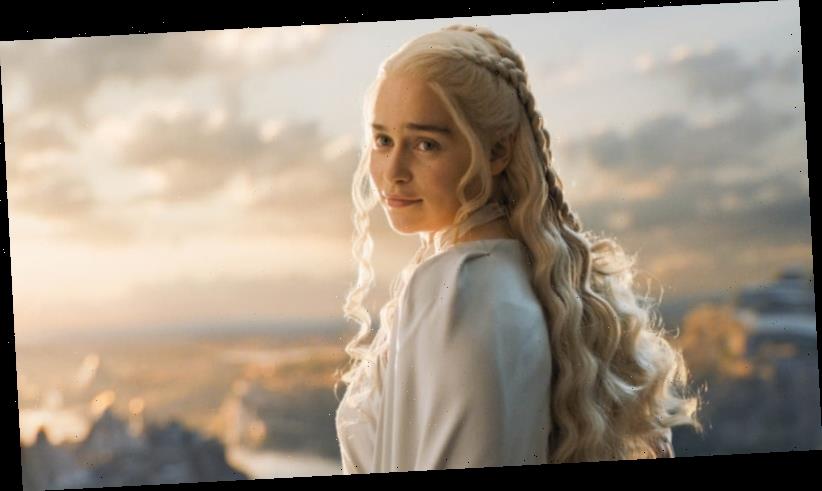 Winter is coming… to the theatre. The biggest television franchise of all time, the fantasy series Game of Thrones, is set to open in 2023 and Australia is in line to stage the blockbuster production.

In a global announcement made early Tuesday morning, George R.R. Martin who wrote the novels on which the record-setting show was based, said he was looking forward to telling the “whole story” and his dream was to bring the world of Westeros to New York’s Broadway, to London’s West End and to Australia. 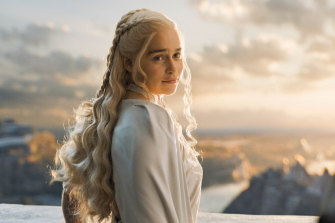 Martin will be strongly involved in the stage production, which will feature many of the key characters and themes of the series but promises to take the story in a new direction.

The show will be directed by Dominic Cook, former artistic director of London’s Royal Court Theatre, whose production of Sondheimn’s Follies at the National Theatre was nominated for 10 Olivier awards. He recently moved into TV and film with The Hollow Crown: Wars of the Roses starring Hugh Bonneville, Sophie Okonedo and Judi Dench, On Chesil Beach starring Saoirse Ronan and The Courier starring Benedict Cumberbatch. The script is being written by British playwright Duncan MacMillan.

“One of George’s inspirations for the original books was Shakespeare’s history plays so the material lends itself naturally to the theatre. Duncan MacMillan and I are having a great time digging into the dynastic power struggles at the heart of George’s extraordinary imaginative world and he has been hugely generous and supportive towards both of us,” Cook said.

Australia’s Tim Lawson is one of the main producers – alongside US theatre producer Jonathan Sanford, with whom he has created other large-scale touring shows including The Illusionists. Lawson said he was in discussion with venues in Melbourne, Sydney, London and New York about where the play would premiere. He said a show of this size and calibre would be staged in the world’s major markets.

“I am beyond thrilled to be involved in taking the legendary George R.R. Martin’s thrilling work to the stage,” Lawson said. “I’d love it to come to Australia.”

Martin, whose Game of Thrones novels have sold more than 90 million copies and inspired David Benioff and DB Weiss’s HBO series that ran from 2011 to 2019, hinted at the plot of the play.

“The seeds of war are often planted in times of peace,” Martin said. “Few in Westeros knew the carnage to come when highborn and smallfolk alike gathered at Harrenhal to watch the finest knights of the realm compete in a great tourney, during the Year of the False Spring.”

The tourney was often referred to in HBO’s Game of Thrones and his series of novels A Song of Ice and Fire, and at last the whole story could be told on stage, he said.

Martin said working with the producers had been a treat and he was eager for the collaboration to resume in-person.

“An amazing team has been assembled to tell the tale, starting with producers Simon Painter, Tim Lawson and Jonathan Sanford. Their knowledge and love of my world and characters has impressed me from the very first, and their plans for this production blew me away since the first time we met among others,” Martin said.

“Our dream is to bring Westeros to Broadway, to the West End, to Australia… and eventually, to a stage near you. It ought to be spectacular.”

MacMillan, who is most well known for his plays Lungs starring Claire Foy at the Old Vic in 2019 and stage adaptation of Orwell’s Nineteen Eighty-Four, said he had great admiration for Martin’s world and his characters.

“His generosity and trust during this process has been incredible. Working on this play during lockdown has felt like a real privilege. I can’t wait until we can be back in a theatre to experience this together.”

Australia has been successful in securing some of the world’s biggest productions in recent years, and is currently the only country where the musical Hamilton and play Harry Potter and the Cursed Child are playing.