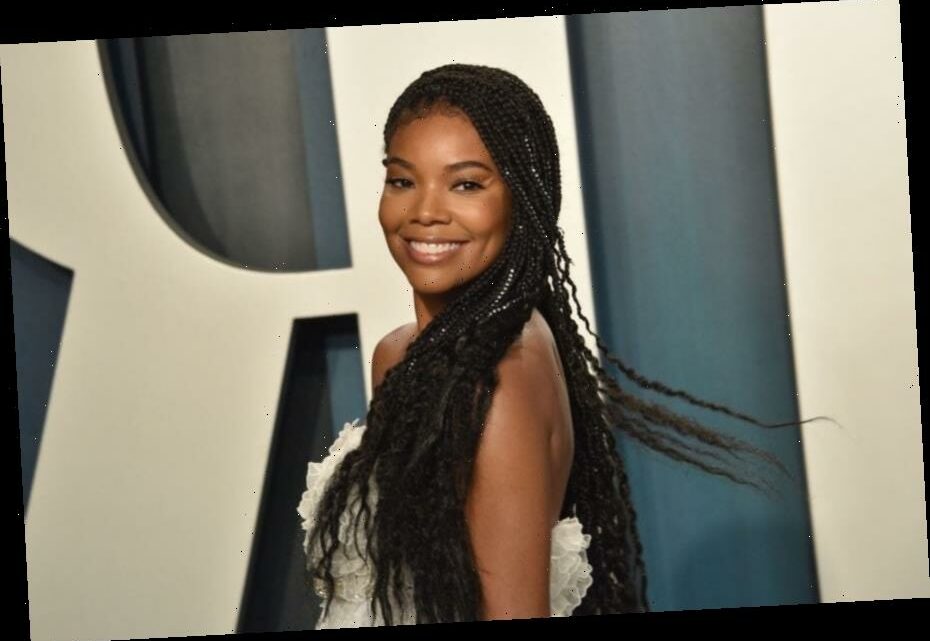 Gabrielle Union Cast In ‘Cheaper By The Dozen’ Remake

Gabrielle Union has been tapped to cast in a reboot of Cheaper by the Dozen slated to release on the Disney+ streaming service in 2022.

Starring opposite Zach Braff, best known for his acting chops on NBC’s Scrubs, Union will play the mother of a multi-racial family of twelve. The film will follow Braff and Union’s parenthood as they balance the chaos of a dozen children and their family business.

The original Cheaper by the Dozen film was based on the bestselling semi-autobiographical book by Frank Bunker Gilberth Jr. and Ernestine Gilberth Carey. This cinematic adaptation was released in 1950 by 20th Century Fox. In the early aughts, the studios took the film for another spin with Steve Martin and Bonnie Hunt starring as parents.

The 2003 hit version of the feature film, under the direction of Shawn Levy, made $190 million at the box office. The sequel Cheaper by the Dozen 2, directed by Adam Shankman, released in 2005. Levy returns to the set of this version as an executive producer alongside Union.

Union’s acting career spans nearly three decades with appearances on sitcoms like Family Matters and leading roles in 90s classics like Bring It On. In her later acting era, the 48-year-old star is known for her role as Mary Jane in BET’s long-running drama series Being Mary Jane. Most recently, Union co-starred with Jessica Alba in a spinoff series of Bad Boys films based on two female LAPD drug-enforcement agents.

Black-ish creator Kenya Barris lends his pen to the script as co-writer with Grown-ish executive producer Jenifer Rice-Geznuk Henry. Gail Lerner, who has previously worked as an executive producer, writer and director on Black–ish, will direct the film.