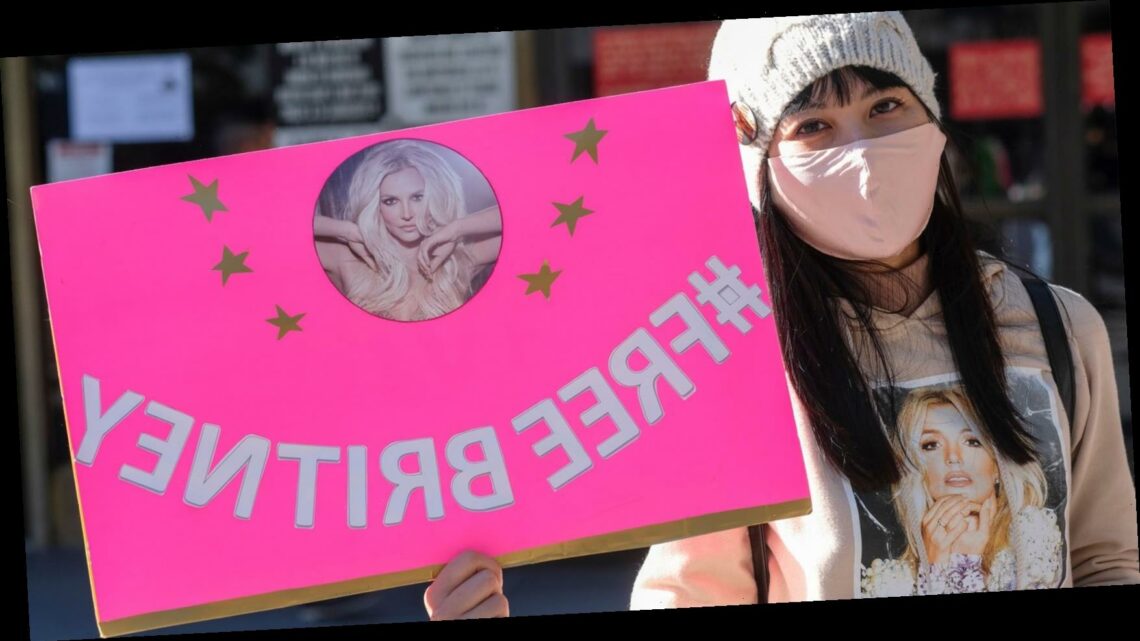 The New York Times documentary Freeing Britney Spears has breathed new life into the story of the pop star who many see as being unfairly controlled by her father, Jamie. The doc, which has received wide acclaim, has galvanized a fan base who have taken to social media with calls to “#FreeBritney”.

The video, released this past February, and airing across a number of streaming services including Hulu, tackled the strange ups and downs of Spears’s turbulent career. From her early days at Disney to her seemingly chaotic relationship with the paparazzi that veered from friendly to volatile, especially as custody of her children started to become a legal concern, the tale takes many dark twists and turns.

The 39-year-old was originally placed into a conservatorship under her father in 2008 following these shocking encounters. At the time, Jamie Spears and attorney Andrew Wallet were placed in charge of Britney’s vast fortune and future events. Although Andrew Wallet resigned in 2019, Jamie stayed on and, since then, Britney has been seemingly steadfast in attempts to remove him from the position of power he holds over her.

Given Britney’s age and her lack of public scandal over the past decade, she remains under the control of her father and fans have been questioning why. When the documentary raised these concerns in a public light, lawmakers began asking as well.

Democratic California Assemblyman Evan Low sees the points that have been raised in Framing Britney Spears as “some of the worst aspects of the system and the fact that it does not always protect individuals like her.” He further adds that, “We are trying to pull back the curtain on conservatorships in California. We know abuses are occurring.”

What does that mean for the future? Well, Low claims that there is an obvious lack of training and oversight of conservators, as they can often be placed in charged of financial decisions despite not being licensed professionals. In many cases, a court appoints family members to oversee a person who has been deemed unable to care for his or herself.

In response, Low’s Assembly Bill 1194 looks to add a requirement which states that anyone appointed as a conservator without being a previously licensed professional, will be mandated to attend 10 hours of training in financial abuse. These non-professional conservators, which would include guardians like Jamie Spears, would also be required to register with the Professional Fiduciaries Bureau, the state’s oversight agency. These requirements would only be instituted for cases involving $1 Million or more.

Low is not alone, Senator Ben Allen is looking to expand on this by ensuring that a person placed under a conservatorship can be free to choose their own attorney, even if their mental capacity has been called into question.

As for Britney, she is speaking out about the situation after years of being quiet. Despite all the laws and mandates, one thing is certain, this case is about a person. That person has feelings and it has affected her deeply.

“My life has always been very speculated… watched… and judged really my whole life,” Britney wrote to her Instagram followers. “I didn’t watch the documentary but from what I did see of it I was embarrassed by the light they put me in. I cried for two weeks and well…. I still cry sometimes !!!!”