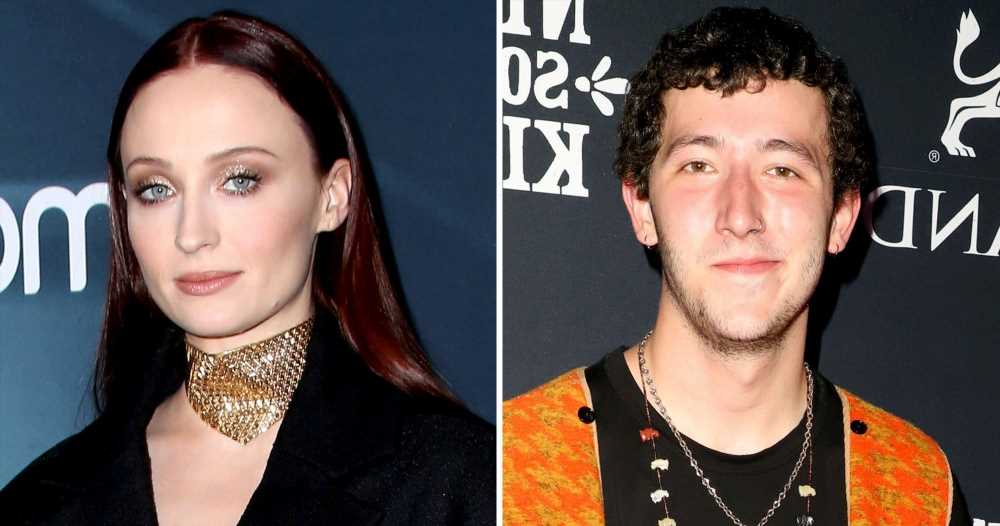 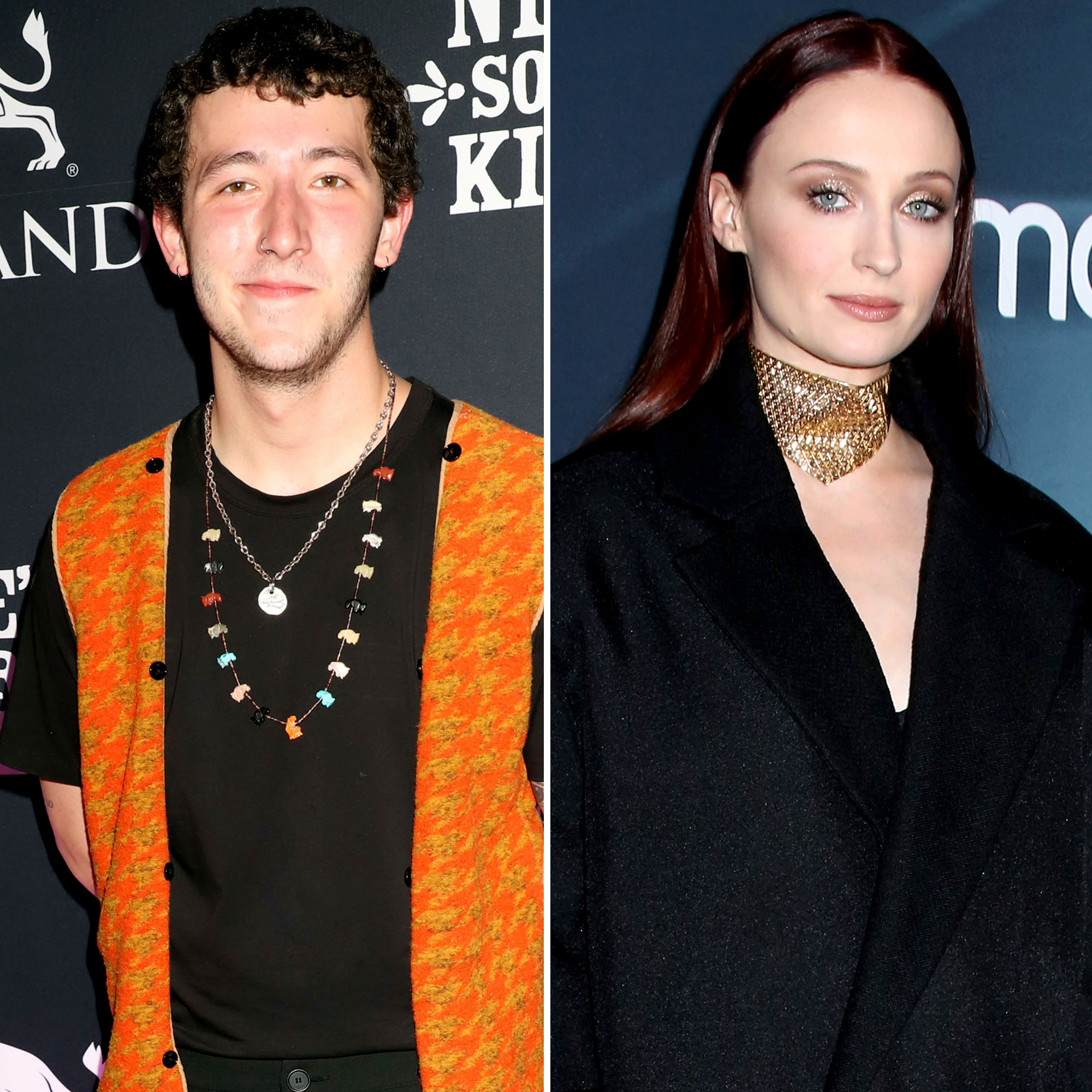 A very surprising Thanksgiving! Before Joe Jonas and Sophie Turner welcomed two daughters together, his famous family was shocked to learn the musician was dating the Game of Thrones alum.

“Honestly, the most starstruck I’ve ever been was showing up [at] …Thanksgiving in 2016 at this airport and then, on this plane with my family is Sansa Stark,” Frankie Jonas recalled during a Friday, July 15, appearance on the “Chicks in the Office” podcast, referring to the 26-year-old actress’ character on the HBO drama. “And I’m like, ‘Uhhhh!’”

He added: “I, like, twiddled my thumbs the whole flight and I was just trying to think of something to say to her. I could not [speak] for like 24 hours; I didn’t talk to Sophie because I was too afraid because she was so cool.”

The 21-year-old Claim to Fame cohost added that it was “nuts” that the England native is now “my sister.”

Jonas Brothers Through the Years

The DNCE frontman, 32, was first linked to Turner in early 2016, with a source telling Us Weekly that November, “Joe really likes her” and the pair “will be spending part of Thanksgiving weekend together.”

The duo’s romance continued to heat up before they secretly tied the knot in Las Vegas in May 2019. Joe and Turner — who held an elaborate wedding in France one month later — went on to welcome daughter Willa in July 2020 and their second little girl in July 2022.

“It’s what life is about for me — raising the next generation,” the Dark Phoenix star told Elle UK of motherhood in an interview published in May. “The greatest thing in life is seeing my daughter go from strength to strength. We’re so excited to be expanding the family. It’s the best blessing ever.”

She continued at the time: “I used to be so rock ’n’ roll and spontaneous. I’m sure there’s a part of me that’s still like that, deep down. But becoming a mum, you just become way less cool. I’m like an old woman.”

The Jonas Brothers — which is comprised of Joe, Kevin Jonas and Nick Jonas — have each expanded their own families since the musical trio’s heyday. Kevin, 34, shares daughters Alena, 8, and Valentina, 5, with wife Danielle Jonas. Nick, 29, for his part, welcomed daughter Malti in January 2022 with wife Priyanka Chopra Jonas. While the musical brothers have prioritized their growing broods, they still remained tight with their youngest brother.

Next Gen! Jonas Brothers’ Kids: A Guide to Kevin, Joe and Nick’s Children

“I refused to call Frankie ‘Bonus Jonas’ after he opened up to me about how that was hurtful to him,” Joe told Bustle in April 2021 about the Ponyo voice actor. “It completely makes sense, and we’ve had lengthy conversations and apologies behind closed doors that showcased my understanding and respect for his wishes. I think to feel like you are second, third or fourth best from something is unfair; we are all equals.”

The “Cake By the Ocean” crooner added: “He’s done a lot of healing behind the scenes, and [TikTok] is his way of bringing you into his own universe. He has a lot of fun with it. The guy is the social media star we honestly need.”

The Jonas Brothers’ band initially rose to fame in 2005 with many fans equally enthused by their younger brother, who was affectionately nicknamed the “Bonus Jonas” since he was the lesser-known sibling at the time.

“I’ve seen [that people are fans of my brothers] since I was a kid,” Frankie added on the “Barstool Sports” podcast. “For a while, up until a certain age, it was like ‘are people not fans of them? Will I meet people who don’t know who [my family] are?’ … The social dynamic of that world is so unique.”