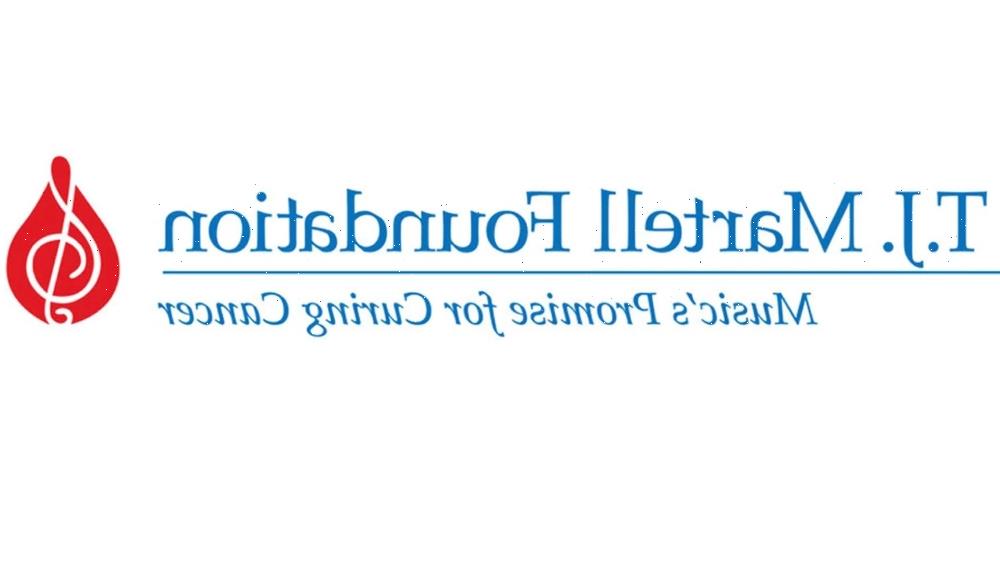 Melissa Goodwin, a former executive vice president and general manager of the T.J. Martell Foundation, one of the music industry’s biggest and longest-running charities, has been charged with wire fraud in a scheme to defraud the organization out of $3.7 million, according to an announcement from the Department of Justice.

The DOJ alleged that Goodwin, 55, used the foundation’s money to purchase expensive and rare alcohols, plane tickets, hotel stays and as part of a multimillion dollar ticketing scheme.

The T.J. Martell Foundation, which specialized in cancer research, was founded by veteran music executive Tony Martell in honor of his son, who died of the disease in 1975. Over the years it has raised more than $280 million through donations and an annual auction; Martell passed away in 2016 at the age of 90.

According to the charging document, between July 2018 and June 2020, Goodwin devised a scheme to defraud the T.J. Martell Foundation by purchasing approximately $3.96 million in tickets from online ticket vendors for concerts by Lady Gaga, Celine Dion and others and Super Bowl LIV, using a Foundation credit card she had obtained in her own name. It states she  then provided the tickets to a charity auction house, claiming the Martell foundation had received them at no cost or a discounted rate. It also alleges that she falsified credit card and bank statements to camouflage the purchases. It also states that Goodwin forged the foundation CEO’s signature on checks totaling nearly $1 million.

In addition to falsifying the credit card statements and financial statements, the document states, Goodwin forged the signature of the foundation’s CEO on six checks totaling $966,275.78 that were not approved.

Goodwin had been employed at the Foundation since 2005 and was its executive vice president and general manager from 2018 until July 2020.

These Are Burberry’s Most Iconic Pieces