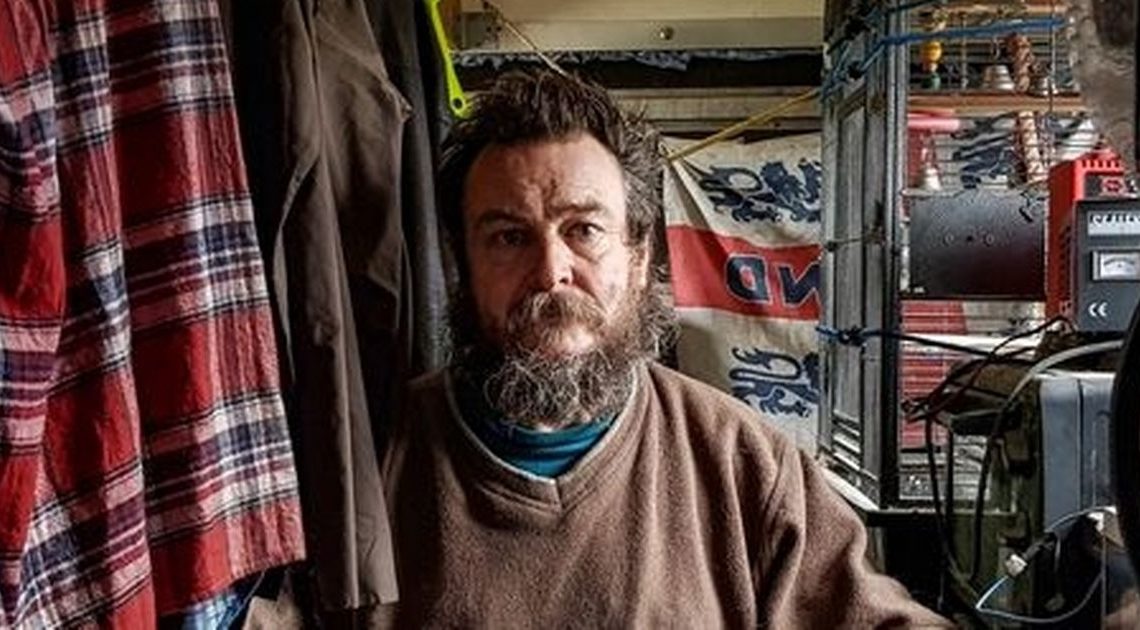 A former bin man is living inside a converted horse box with his pet German shepherd and parrot after a bad accident on the job left him unable to work.

Stephen James has equipped the £17,500 trailer with several televisions, an oven, sink, microwave, bedroom, space for his dog Kaiser and parrot Charlie Bitefinger, and even a shower room.

It’s powered through a mix of generators and solar panels that he has fitted to the roof.

The 59-year-old is currently parked up in a lay-by near Willington in South Derbyshire, but he’s stressed out by his situation because he is often told to move and he’s living in fear of being burgled.

Stephen, who receives regular compensation payments, told Derbyshire Live leaving the trailer and his belongings unattended is a "gamble".

He’s looking for a permanent place to park the horse box.

He now wants to find a quiet spot, possibly one where he may be able to help farmers to protect their land amid a spate of thefts from rural properties.

He said: "I feel pressure all the time. It is hard for me, because I always worry that if I am out for too long someone will try to break into the trailer.

"Leaving is always a gamble.

"I also can’t find anywhere to stay that is safe for me and I won’t be asked to move on.

"Usually, I can only stay where I am for a few weeks before I have to go elsewhere, which makes it difficult for me.

"I’m hoping there is somebody out there who has a small piece of land where I can stay, and in return I can keep an eye on their land and make sure nobody is doing anything they shouldn’t be.

"And Kaiser will scare off any thieves or trespassers."

Stephen said he grew up in Sutton Coldfield in the West Midlands and spent his childhood years in a children’s home.

When he left school he got a job working as a bin man and bought a bungalow in Littleover in Derbyshire.

But he suffered an accident at work when he was in his 40s and he was left unable to work, he added.

Stephen said he struggled to pay his bills and decided to sell his home and buy a canal boat for £60,000.

He said he enjoyed a quiet life on the waterways and even saved a young woman as she was attacked by a dog.

He said: "I was watching an Aston Villa game at the time, when another guy I knew from on the boats came running down shouting for help.

"I went outside and down the path and found a woman who had a dog clamped around her arm and she was screaming.

"There was lots of blood.

"But I helped get the dog away from her and keep it away and she was taken to hospital."

Eventually, Stephen had trouble finding a safe and affordable place to moor his boat.

That’s when, he said, he decided to sell it and buy a horse box to convert.

He bought his trailer in 2013 and overhauled it, transforming it into the home that it is today.

He lights fires inside a stove to stay warm during the cold winter nights – including recent freezing temperatures – and has a number of things to keep him occupied, including multiple televisions.