Florence Pugh is fighting back against “vulgar” critics her sheer couture.

The “Don’t Worry Darling” actress attended the Valentino Haute Couture fashion show in Rome, Italy, on Saturday, clad in a very Barbiecore hot pink dress that happened to be see-through up top.

“Listen, I knew when I wore that incredible Valentino dress that there was no way there wouldn’t be a commentary on it. Whether it be negative or positive, we all knew what we were doing,” she began.

“I was excited to wear it, not a wink of me was nervous. I wasn’t before, during or even now after.” 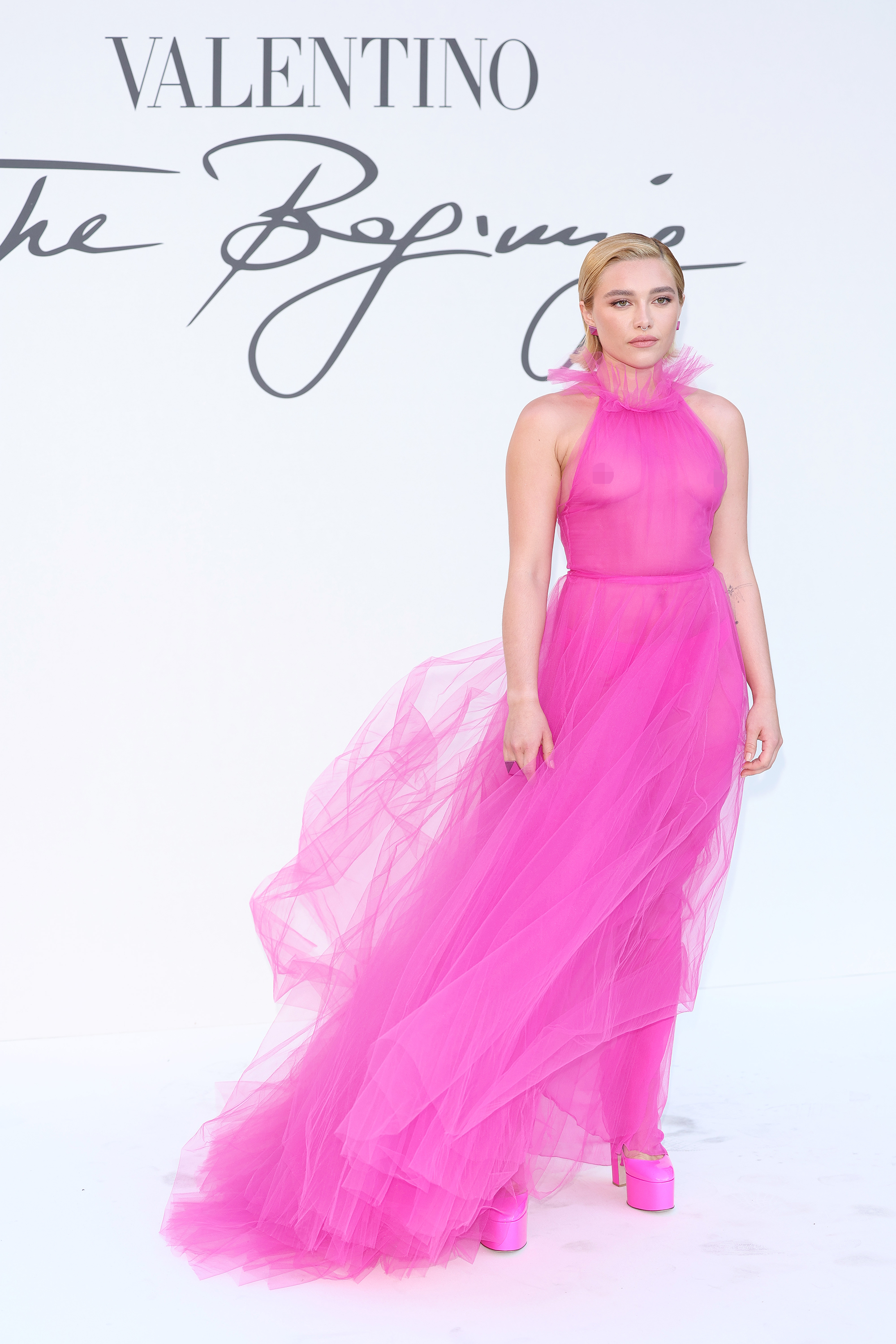 She continued, “It isn’t the first time and certainly won’t be the last time a woman will hear what’s wrong with her body by a crowd of strangers, what’s worrying is just how vulgar some of you men can be. Thankfully, I’ve come to terms with the intricacies of my body that make me, me. I’m happy with all of the ‘flaws’ that I couldn’t bear to look at when I was 14.”

Pugh proceeded to open up about some of the offensive remarks she received.

“So many of you wanted to aggressively let me know how disappointed you were by my ‘tiny tits’, or how I should be embarrassed by being so ‘flat chested’. I’ve lived in my body for a long time. I’m fully aware of my breast size and am not scared of it,” she wrote. 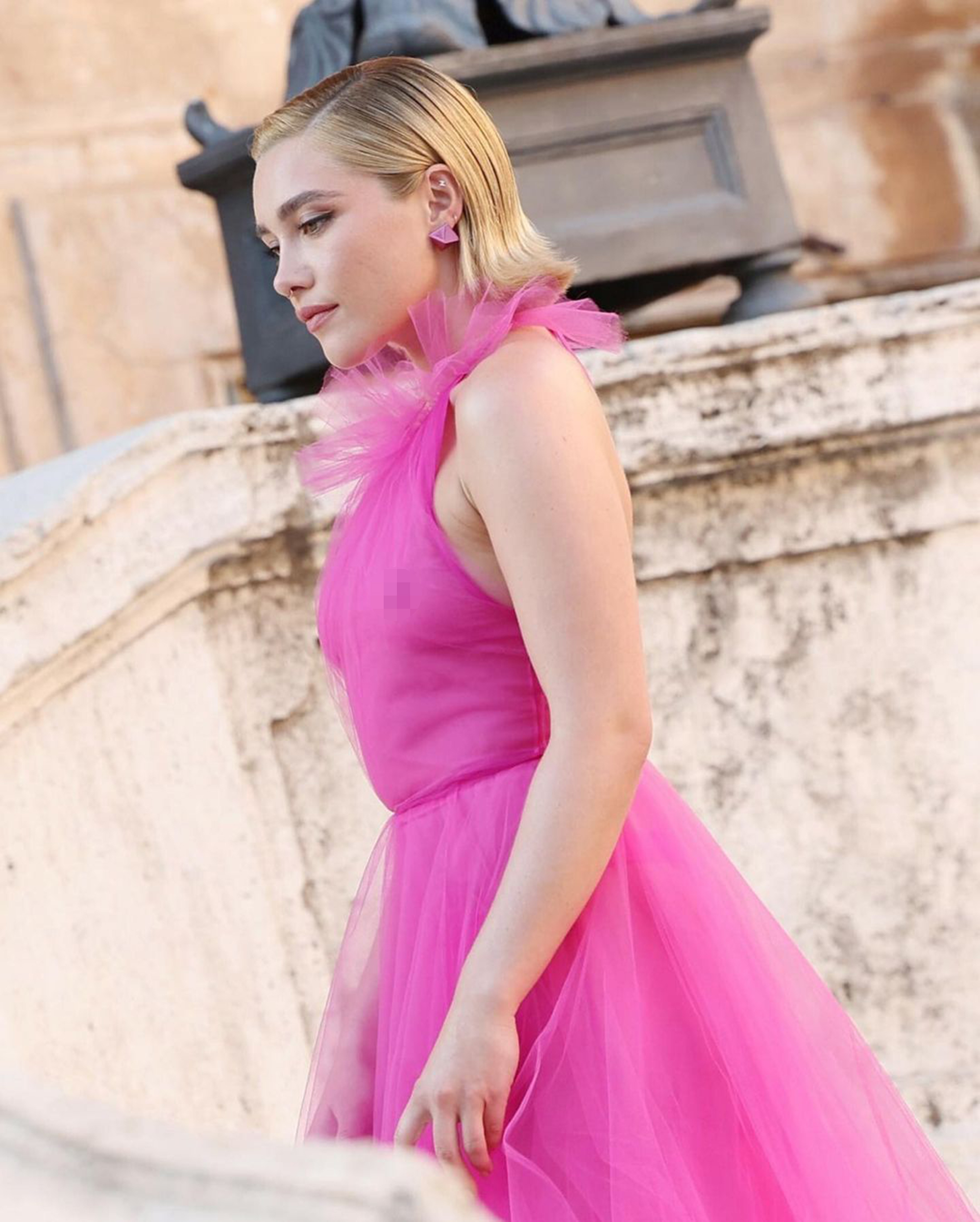 The star also added that she “grew up in a household with very strong, powerful, curvy women,” saying, “it has always been my mission in this industry to say ‘f—k it and f—k that’ whenever anyone expects my body to morph into an opinion of what’s hot or sexually attractive.”

She concluded with a message to the haters: “Grow up. Respect people. Respect bodies. Respect all women. Respect humans.” 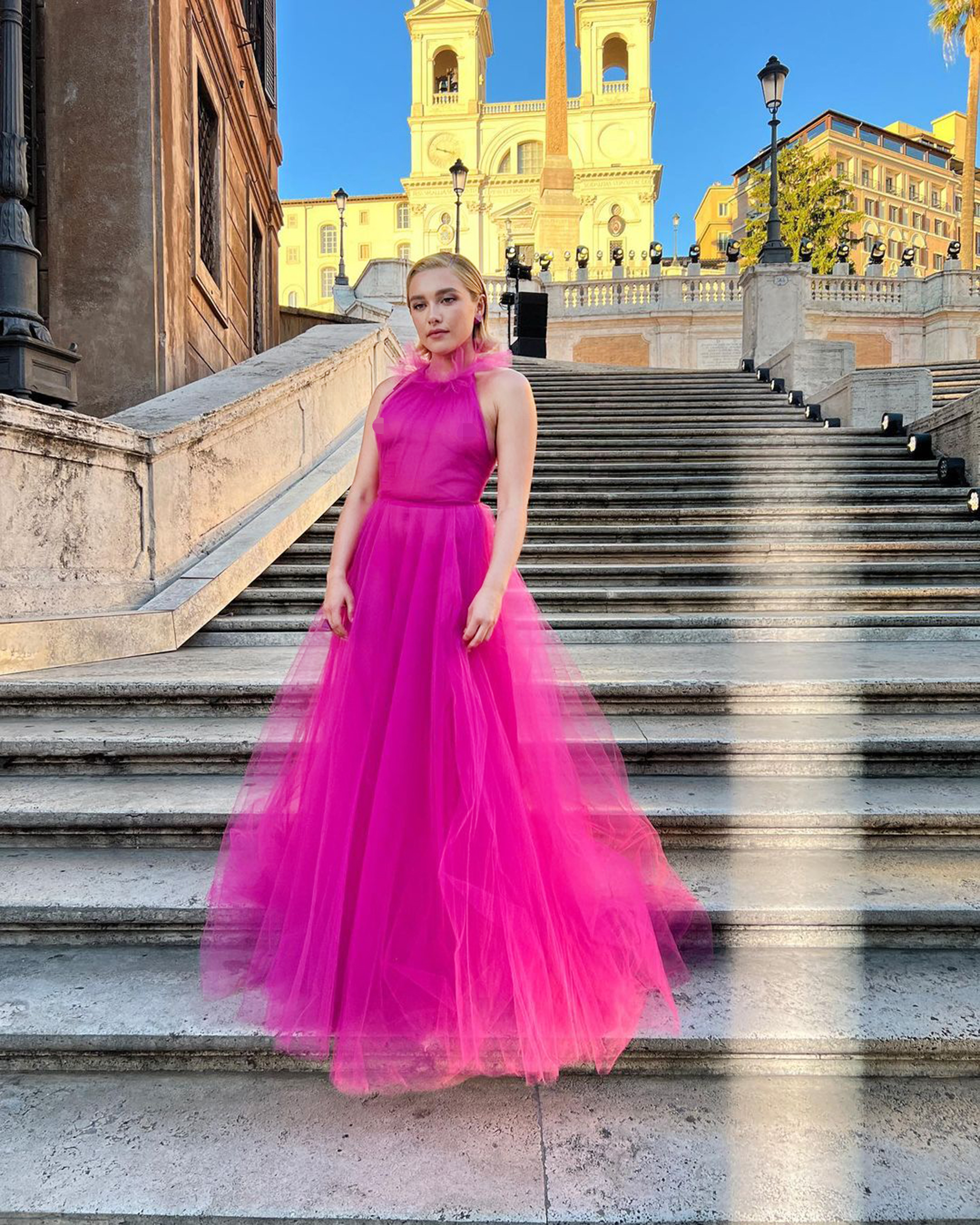 Celebrity friends were quick to support Pugh, with Aubrey Plaza writing, “ok this is what i been sayinggg.” Ariana DeBose added, “RESPECT. Period.”

Joey King commented, “You are truly so amazing. You put into words what so many feel but can’t articulate,” while Jameela Hill wrote, “You’re a magical f—king queen and we do not deserve you.”

My endometriosis pains were cured by a wizard – it changed my life, says X Factor star Diana Vickers | The Sun
World News