Home » Lifestyle » Five years on from #MeToo, is the movement gaining or losing momentum? 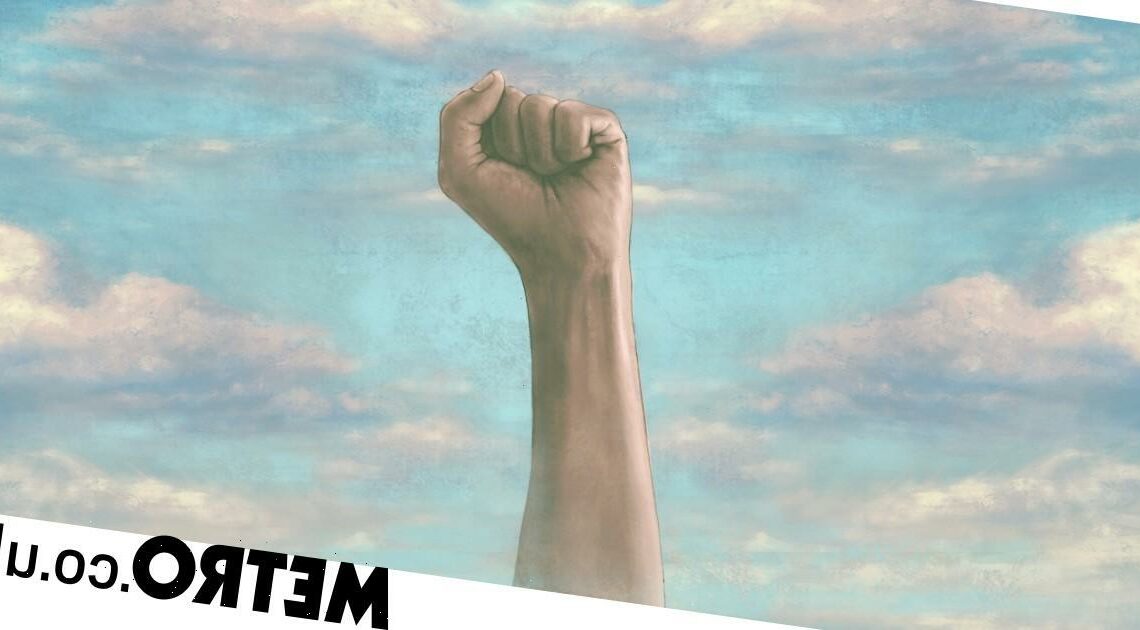 Five years on from #MeToo, is the movement gaining or losing momentum? 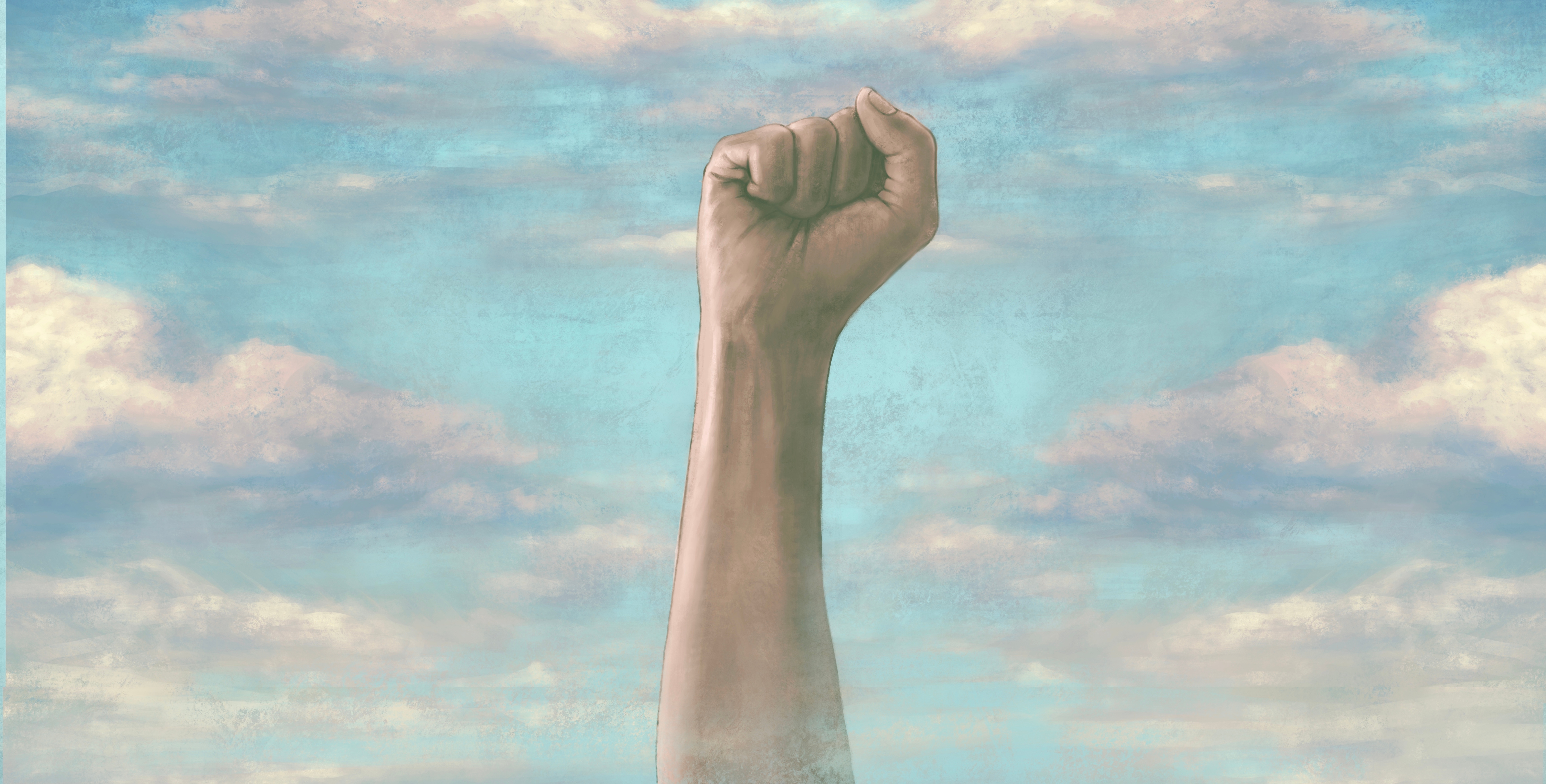 No one knew it, but society was on the cusp of a seismic reckoning.

Then, on October 15, 2017, the US actress Alyssa Milano posted a tweet calling on her followers to reply ‘me too’ if they had been sexually harassed or assaulted.

Within 24 hours she had garnered 12million responses across social media: #MeToo had gone viral. Milano’s aim – to highlight the scale of predatory sexual behaviour – had been accomplished, and then some.

What followed was an avalanche of accusations against powerful men in Hollywood and beyond. The #MeToo movement was born. It is important to note that the term ‘me too’ was initially coined by the activist Tarana Burke in 2006 but the events of late 2017 turned it into a global phenomenon.

Since then, much has changed – and much has stayed the same. But how to determine the impact of such a movement? We’re living in times often referred to as the ‘post-me too era’. But is that accurate?

For many, #MeToo was about seeing high-profile predators brought to justice. Weinstein – who has been accused by more than 90 women of sexual misconduct, including rape – is in prison, two years into a 23-year sentence for assault, with other cases against him ongoing. The musician R Kelly was earlier this year sentenced to 30 years in prison for sexually abusing women, girls and boys.

The US comedian Louis CK was widely accused of sexual misconduct – including exposure – by former colleagues. While he admitted wrongdoing he was never charged with any misdemeanour or crime and this year won a Grammy for best comedy album, the comeback show that detailed his supposed ‘cancellation’.

In the UK, actor Noel Clarke was accused of sexual harassment by multiple women and although police will not launch a formal investigation, he’s acknowledged ‘some of my actions have affected people in ways I did not intend or realise’ and pledged to seek help and ‘change for the better’.

There are many, many more examples and all of this satisfies a collective need for accountability. But the flipside is when incidents or behaviours don’t fall in line with #MeToo standards – such as the harassment by the public of the actress Amber Heard during the defamation trial in Virginia between her and her former husband, Johnny Depp, or the fact that, far from professional exile, Louis CK this year found a way back to success after the allegations levied against him.

In these circumstances, it can be easy to conclude the movement is over. But there’s more to it than punitive ends. This is certainly the view held by Burke.

Writing in Time recently, she condemned those who judged the effectiveness of #MeToo, essentially stating that society had become too fixated on high-profile cases – which has pulled focus from other efforts and achievements.

‘As long as it was reduced to feelings about individuals, everyday citizens wouldn’t make the connection to the social, political, economic and community impact of sexual violence. Now, I was clear that we would have to show the world that this movement was about reimagining safety, understanding bodily autonomy and shifting culture.’

But plenty has changed since 2017.

The advent of #MeToo gave survivors of sexual abuse visibility, community and the chance to be seen and believed. It was amass unburdening, the importance of which cannot be underestimated.

Inequality remains: The law must catch up

‘While there have been many legislative changes to try to tackle sexual misconduct at work across the US, very little has actually changed in law here in the UK,’ says Georgina Calvert-Lee, employment law and equality expert at Bellevue Law.

‘It is still very difficult for junior female staff to call out powerful male bosses for sexual misconduct and companies can still use NDAs [non-disclosure agreements] to silence victims.

‘The Equality Act is still here to protect them but it is often too costly for employees, especially the most vulnerable, to go to a tribunal.

‘Real change requires a wholesale reform to the costs rules in the employment tribunal, and greater transparency where sexual misconduct has been found.’

The conversation around sexual abuse cracked wide open – and from this we got a better understanding about what constitutes abuse. This, in turn, led to some people re-evaluating their own behaviour and others reframing past experiences and identifying themselves as survivors.

Perspective around what is acceptable has had a complete overhaul – it has changed the way society views men in power. Indeed, the language around abuse has changed – ‘victims’ are, as we have seen, now ‘survivors’.

Workplaces have changed. One London-based TV executive, who was a researcher on a popular entertainment show, pre-#MeToo, recalls ‘talent frequently getting their penises out in front of her “apparently for bants” – even slapping me on the shoulder. Glad to think that wouldn’t happen now’.

Another woman, a North Yorkshire-based marketing director in her mid-30s, observed an almost immediate culture shift in her office post-#MeToo, with women no longer accepting ‘lewd banter’, something she admits she had done when she was younger.

‘Now I just don’t see this generation standing for it,’ she says.

However, a movement as huge as #MeToo cannot come without setbacks and criticism.

There is clearly a long way to go before anyone can say sexual abuse is no longer a major issue. The statistics speak for themselves – according to Rape Crisis England & Wales, one in four women have been raped or sexually assaulted as an adult.

They’re shocking but do statistics like this mean #MeToo has failed? Perhaps it’s more likely that we expected far too much from a hashtag and have grossly underestimated how pervasive and entrenched attitudes around sexual violence and misogyny are.

Perhaps, too, it’s unrealistic to expect immediate change, when what we’re hoping for is long-term, sustainable systemic reform. After all, #MeToo was only the beginning.

As much as women’s and rape charities may applaud #MeToo for the progress it has made, many say they want to see further change, particularly as far as education is concerned.

‘There is also a continued failure to invest in high-quality teacher training on public sexual harassment and violence against women and girls.

‘Universities still aren’t stepping up to the plate, with levels of abuse at incredible highs and levels of trust abysmally low.’
ourstreetsnow.org