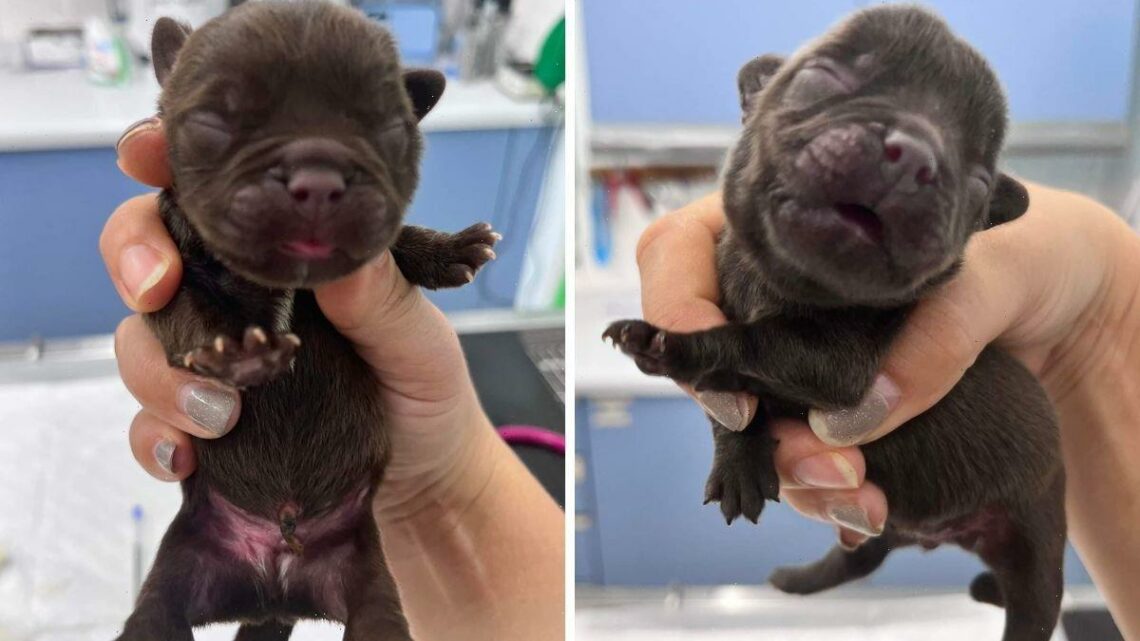 Five newborn puppies have been rescued after being dumped in the woods with their umbilical cords still attached. The litter of pups – thought to be French bulldog types – were found by a shocked passerby in Beeley Woods, near Middlewood in Sheffield on September 13.

They were rushed to the vets and are now in the care of the RSPCA Sheffield branch.

RSPCA deputy chief inspector Sara Jordan, who is investigating the incident, said: “The two male and three female puppies were only hours old with their umbilical cords still attached and were extremely vulnerable.

“The finders rushed them to a local vet who checked them over and estimated that they were just a few hours old.

“They were also very cold so it appears they had already been in the woods for a short time before they were found. 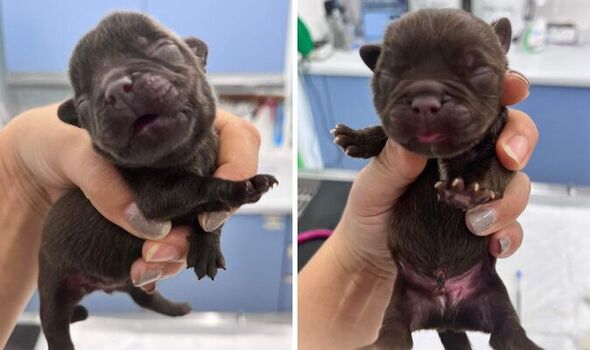 “Staff at the vets warmed them up slowly before they were taken into the care of the RSPCA Sheffield branch.

“Each of the pups were given to one of five dedicated volunteers who will now foster a pup and are now hand-rearing them round-the-clock.”

Ms Jordan has taken on one of the pups, who she has named Otter.

She said: “The puppies will need to be hand-reared and require very intense care as they’re completely reliant on us, as like they would be their mother. 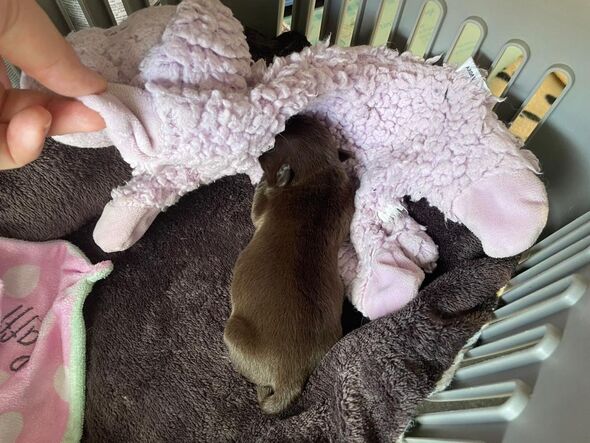 “I’m caring for a little boy called Otter who needs feeding every couple of hours and I have to take him everywhere with me and keep a very close eye on him. He has a favourite soft toy to cuddle up to as well.

“Hand-rearing is incredibly difficult and does not always work out – but happily these five are getting stronger and stronger every day.”

The RSPCA is appealing for information about the incident.

Ms Jordan said: “I am keen to hear from anyone who may know who is responsible for abandoning these puppies in such an irresponsible way. 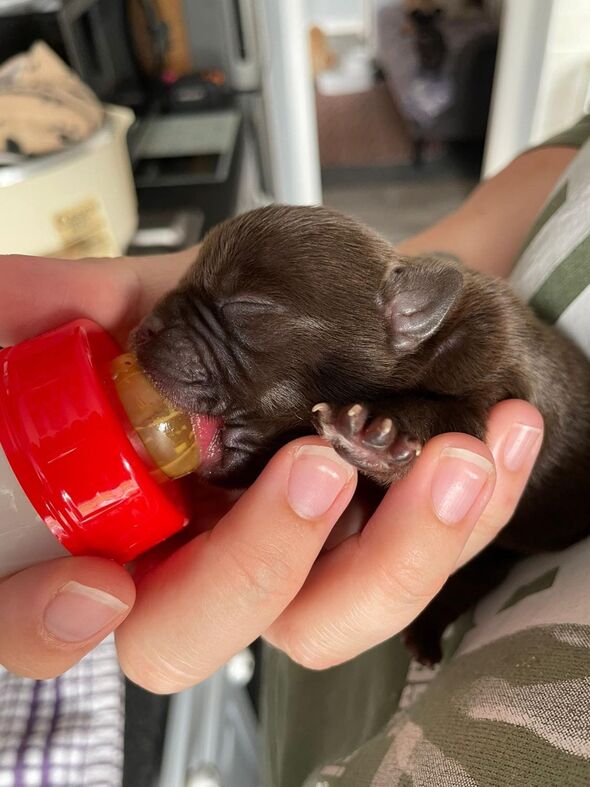 “Times are tough at the moment and we understand that many families are struggling to cope, particularly given the rising cost of living, and we fear that we’ll see many, many more pets being relinquished to charities or abandoned because their owners simply don’t know where to turn.

“But abandoning tiny puppies like this is so irresponsible and cruel. Please, please never abandon your pet but ask for help before things get so desperate.”

Hayley Crookes, animal lead at the Sheffield branch of the RSPCA, said: “These gorgeous little pups were found by a very caring member of the public who got them to the vets.

“The practice then got in touch with us to see if we could help because we have an amazing team of hand rearers here at Sheffield.

“We don’t know for sure what these little loves will grow into, or what happened to their mum, but what we do know is they are now in the best place to have a real shot at survival and their happy ever afters.”

The branch is appealing for donations towards the care of the puppies.

Anyone with information is asked to contact the RSPCA’s appeal line confidentially on 0300 123 8018.