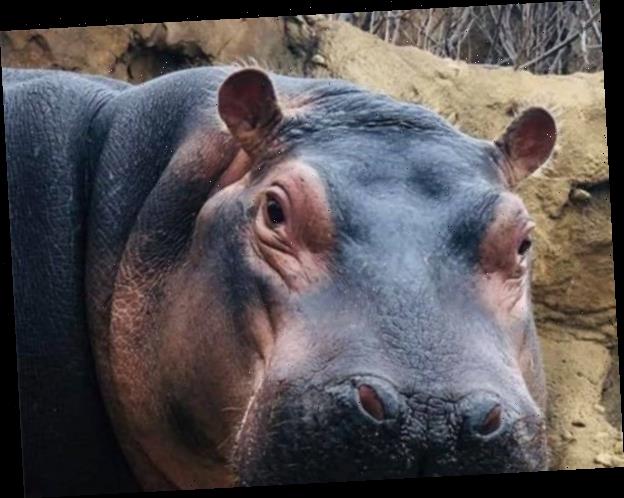 Fiona the Hippo's 3rd Birthday Celebration Is An Absolute Must-See 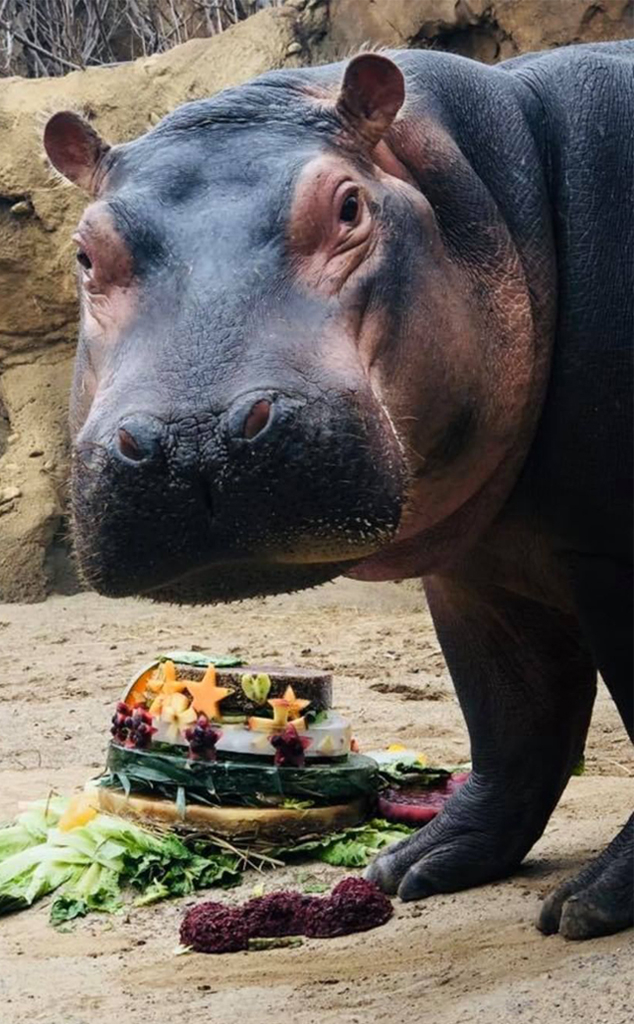 Heading into the weekend, there is honestly one (and only one) thing you need to see: Fiona the Hippo‘s birthday spectacular.

To ring in her 3rd year—time sure does fly—the Cincinnati Zoo gifted their 1,200 pound toddler with a delicious, tired cake made with all her favorite snacks: grapes, strawberries and bamboo leaves. As a final touch, a shredded beat pulp in the shape of the number 3 was placed in the middle. “All of the food items featured in it are already part of their daily diet,” explained Wendy Rice, the head of the zoo’s Africa department. “But ordinarily, we don’t get them all at once.”  But of course, there are no rules on such a special day.

In a video guaranteed to make you saw “aw,” Fiona and her pals can been seen devouring the treat, a true testament to a great day. As the zoo later wrote of the moment, “It’s my birthday!!”

The beloved animal first captured hearts back in 2017 when she became the first Nile hippo to join the Cincinnati Zoo & Botanical Gardens in 75 years. Though born premature—at 29 pounds, she weighed more than 25 below the lowest recorded birth weight for the species—she has triumphantly become a strong young girl.

“It’s a big day, especially if you look back at where she was when we started,” Rice said. “At that point, we were taking it hour-by-hour, day-by-day, just grateful for every bit of time we had with her. Back then, it was difficult to imagine where she’d be three years down the road, if she’d even be here. But she’s here and she’s thriving. She continues to dazzle and amaze people around the world.”

Today, she has all her adult teeth and her tusks continue to grow, as does her stellar personality. “At 3 years old, she’s getting just big enough and just sassy enough to challenge mom,” revealed Rice. “We’re starting to see her challenge Bibi in ways she has not done in previous.”

“She has such attitude and sass, and she’s not afraid of a camera,” added the zookeeper. “She has no trouble being in the limelight.” Still, this little girl still isn’t old enough to tackle one major milestone: dating. Or, um, mating. That will have to wait at least two more years. “If and when Fiona were to get a breeding recommendation someday,” Rice admitted, “it would be based entirely on who was genetically the best match for her.”

In the meantime, we’re wishing Fiona the happiest of days—and a truly phenomenal year.