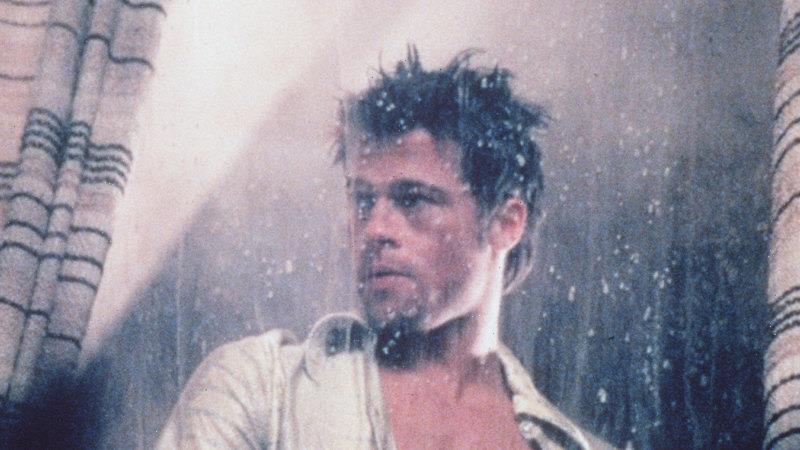 Fight Club ending is restored in China after censorship outcry

Some viewers who watched Fight Club on a popular Chinese streaming platform last month noticed that its violent, dystopian ending had been cut, and replaced with a message promoting law and order.

Now the original ending is back on the platform – and the pro-government message is gone. The only parts still missing from the Chinese version of the 1999 cult classic appear to be nude sex scenes. 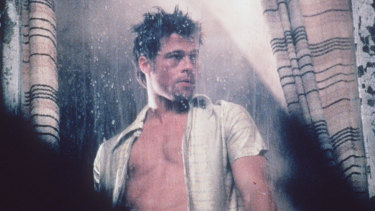 The changes, which drew international attention, were spotted in recent weeks by people watching the film on a streaming platform owned by Tencent, a giant Chinese entertainment company.

Tencent has now restored 11 of the 12 minutes that were previously cut, The Hollywood Reporter said in an article this week. About one minute remains missing, mostly consisting of sex scenes involving the characters played by Brad Pitt and Helena Bonham Carter.

Fight Club is not the first foreign movie in which the version made for the Chinese mainland audience differs from the original. The Chinese version of the 2018 Queen biopic Bohemian Rhapsody, for example, cut references to singer Freddie Mercury’s sexuality.

Still, it’s unusual for foreign movies in China to include the pro-government written codas; those are typically reserved for Chinese-language films. It is also rare for people who censor movies for the Chinese market to undo their own handiwork.

It was not immediately clear why, or precisely when, the original ending of Fight Club was restored on Tencent – nor why the ending had been altered in the first place.

Kenny Ng, a film professor at Hong Kong Baptist University, said in an interview that he believed the changes to the ending last month were a result of self-censorship by Tencent. But he said it was also possible that the film’s Chinese distributor made the changes.

Tencent declined to comment. A spokeswoman for the film’s Chinese distributor, Pacific Audio and Video, said that the company was not involved in editing the Tencent version of the film and had merely applied for clearance to have it released in China.

New Regency, the Los Angeles-based company that produced Fight Club, did not immediately respond to requests for comment.

The rules governing what movies released in mainland China may or may not include have grown more stringent over the last few years.

In the past, the rules were set by a division of China’s State Council, the State Administration of Press, Publication, Radio, Film and Television. But since 2017, censorship has been governed by a comparatively stricter rule, the Film Industry Promotion Law, which gives the authorities more latitude to define perceived offences.

The law says that films shown in China may not include anything that jeopardises the country’s unity, sovereignty, public order or “social ethics.” Also banned is anything that disrupts social stability, propagates superstition or defames cultural traditions.

The original ending of David Fincher’s Fight Club focuses on a successful plot to destroy a series of buildings. In the censored Tencent version that aired last month, that violence was cut. Instead, the movie ended just before the destruction with a note to viewers saying that the police “rapidly figured out the whole plan and arrested all criminals, successfully preventing the bomb from exploding.”

News that the film had been censored led to chatter on social media in China and elsewhere. One of the public figures who weighed in was Chuck Palahniuk, the writer whose 1996 novel inspired Fincher’s 1999 film.

Palahniuk initially wrote sarcastically on Twitter that the censored ending was “SUPER wonderful!” But he later said in an interview with TMZ that it was closer to the ending of his book, in which the bomb malfunctions.

This week, Palahniuk wrote on Twitter that China had “done the right thing” by restoring the film’s original ending. His post included a drawing of a pink bar of soap, a reference to the movie’s most recognisable prop.

Instead of Fight Club, the lettering on the bar said Right Club.

‘black-ish’ & ‘grown-ish’ Are Coming To Disney+ This Week!