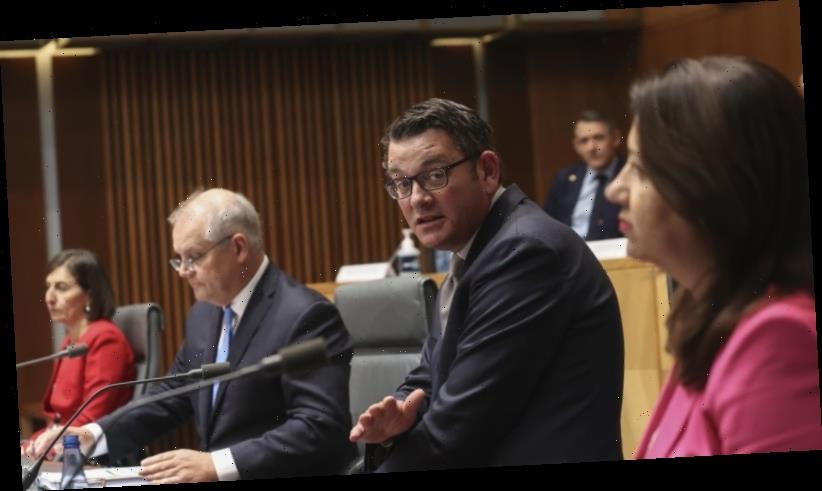 Major projects would gain faster approval under a pact between federal and state governments to codify rules that decide whether mines, dams, roads and other projects clear environmental safeguards.

The Morrison government will draft the rules next month in a bid to clear the way for legislation next year that promises a “single-touch” approval without duplicating checks by federal and state agencies. 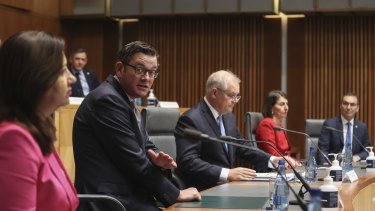 But environmental groups claim the changes will dilute protections for wildlife at a time when experts fear for the future of many native animals including koalas.

The deal in national cabinet comes after the federal government failed to persuade the Senate to pass changes to the Environment Protection and Biodiversity Conservation Act to set up the “single-touch” approach, but the comments on Friday prepare for a renewed fight next year.

The federal government will codify the existing rules in the weeks ahead and put the results to the states and territories. A second stage would be to consider changes to the law and the standards upon the release of a review by former competition commissioner Graeme Samuel, who is due to report in January.

“A single-touch approval process means exactly that – there’s a single touch that is done by the states, ensuring the federal standards are adhered to in the decisions they make on projects,” Mr Morrison said. “This will relate to any projects that require federal approval under the EPBC Act.”

Victorian Premier Daniel Andrews backed the plans as a “logical extension” of his government’s changes to planning and approvals to cut the time taken to build roads, railways, schools and other projects.

“Now is a time to make good decisions but make them as quickly as you can because our economy and community – not just in my state, but across the nation – need those jobs, that confidence, that sense of momentum,” he said.

“This is a really important change and one that we are pleased to support. It is about how you make the decision, not the decision itself. It will still be against the highest of standards.”

Queensland Premier Annastacia Palaszczuk also supported the changes as a way to show the public there were high standards.

“A streamlined process is, I think, going to be well received by everybody,” she said.

Mr Samuel, the former chair of the Australian Competition and Consumer Commission, issued a draft report in July that found the EPBC Act was “ineffective and inefficient” and created significant extra costs for business.

The support from Mr Andrews and Ms Palaszczuk, two Labor state premiers, could influence federal debate next year at a time when federal Labor environment spokeswoman Terri Butler has slammed the Morrison government bill as bad for the environment.

Australian Conservation Foundation nature program manager Basha Stasak said there was nothing wrong with faster approvals as long as this was done well and based on strong protections.

“The national environmental law needs to protect our environment and it is not doing that,” she said. “That is what the government needs to fix.”

The ACF released a report in October, called Devolving Extinction, that identified 30 case studies where state and territory laws had failed national benchmarks.

Ms Stasak said the changes to the EPBC Act were a weakening of protections.

“The states and territories are not equipped, nor resourced, to look after matters of national environmental significance,” she said.

Seafood cheaper but staples will cost more this Christmas