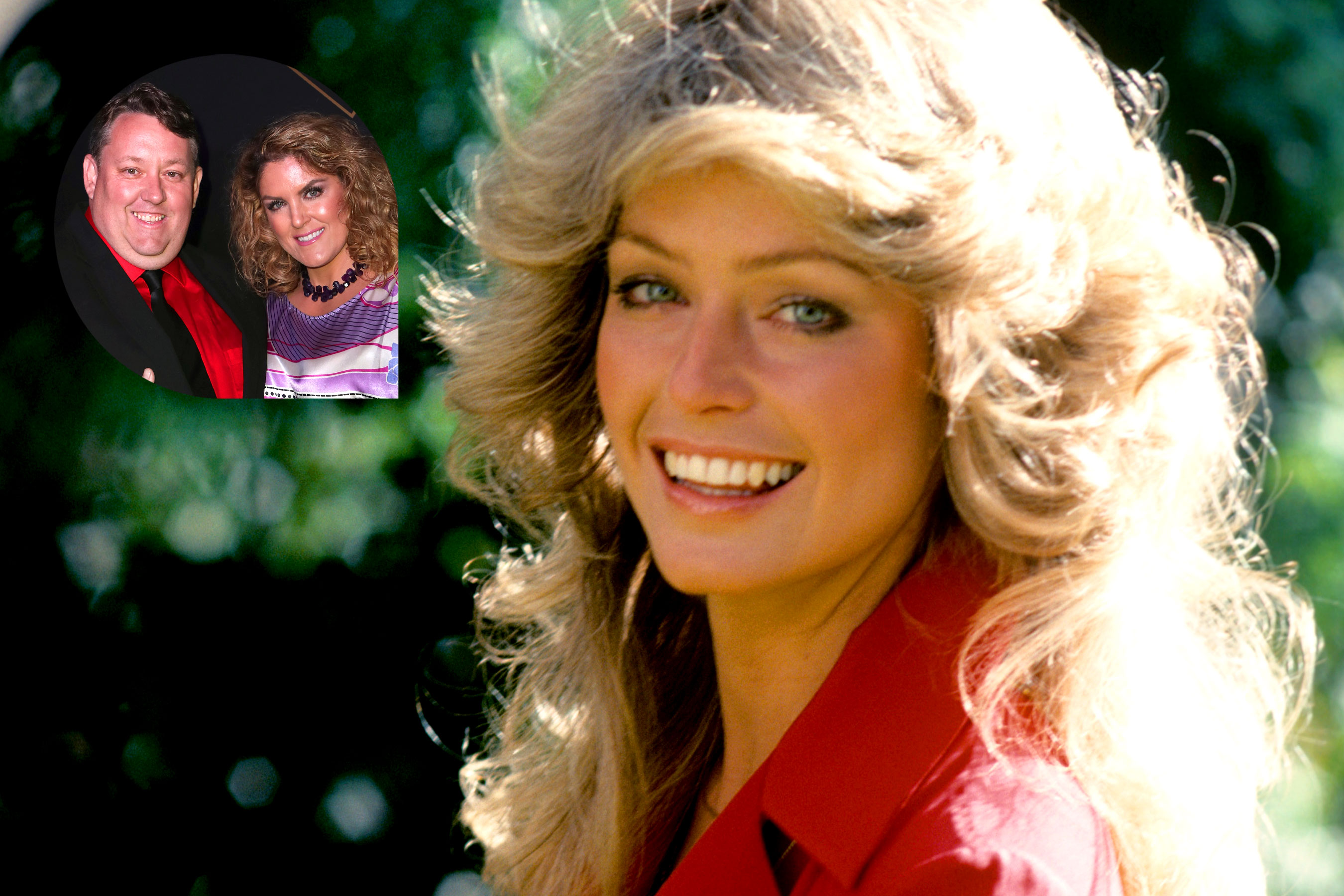 One’s trash may be another’s treasure — and Farrah Fawcett‘s is no exception.

It’s been nearly a decade since the Charlie’s Angels star died at age 62 in June 2009, but her personal items are being unearthed — and sold.

In a video shared Nov. 29 on YouTube, Storage Wars stars Rene and Casey Nezhoda revealed that they purchased storage lockers belonging to Fawcett for $3,500 two years ago in San Diego.

“We bought Farrah Fawcett’s locker! Before all the haters start, this locker was in storage down here in San Diego for about six, seven years,” Rene said. “Then when Farrah Fawcett passed away … she had three 10x20s or 10x30s, I don’t exactly remember because I actually bought this two years ago. When she passed away, her lawyers came in … they took a whole bunch of wardrobe, they took the driver’s license, they took paperwork, they took all kinds of movie memorabilia. I think the bathing suit might have even been in there. The famous one.”

He went on to explain that the lawyers and family members “came in and they took everything and it ended up being sold through Heritage Auction” before they “dumped it on the storage unit and said, ‘Hey, we’re not paying anymore, you guys clean it up.’ “

“The storage facility did them a favor because that lawyer’s involved, there was a lot of money on the units. They let them in, they took all the good stuff and they left three units worth of trash in there. Now, at the time we didn’t know this,” said Rene.

While the couple was hoping to be amazed upon arriving at the units — which they told were “packed with boxes” — they found that the storage units were all “leftover” and “gone-through.”

“It wasn’t what we wanted. It wasn’t this mega-explosion unit. But we still found some stuff,” he said, noting furniture, chandeliers, a butcher block and two boxes of “wardrobe, some movie worn wardrobe, which is probably going to go to Golden Auction.”

Although a Fawcett special was filmed for Storage Wars, the couple is uncertain if it will ever air.

“A lot of the stuff that we had was average stuff,” he said. “I still have a few things from her put aside. I don’t know where I have it right now.”

In a statement to The Blast, the couple said they “had the lawyer call me and ask what I thought value was, I told them less than $5k. The lawyers took everything,” and added, “I bought several celebrity lockers in the past and this is the first one we lost money on.”

This article originally appeared on People.com.