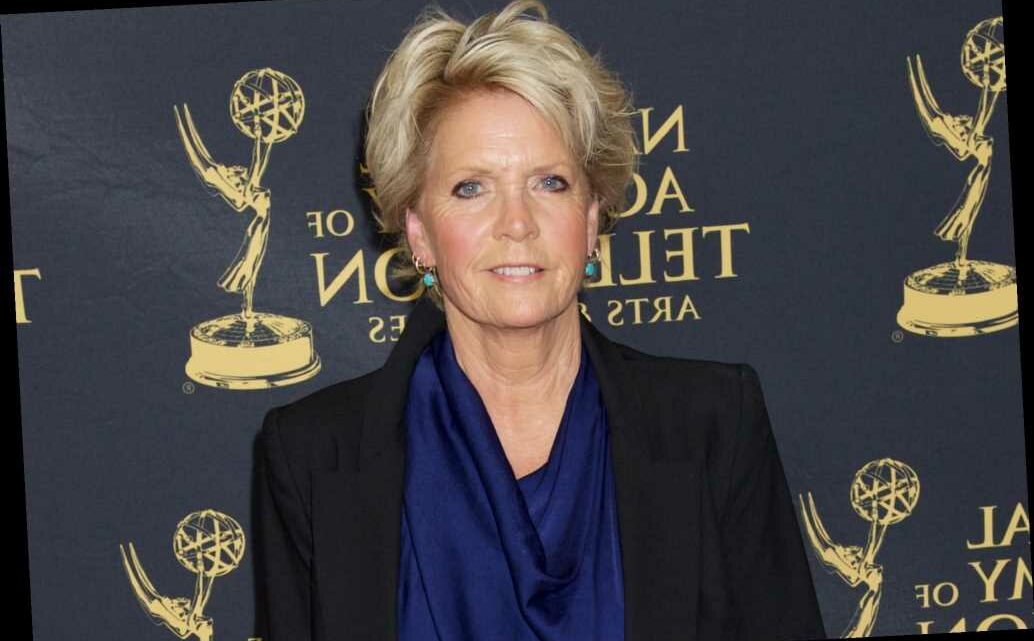 Meredith Baxter says that being a working actress was made infinitely more difficult by her “enormous breasts.”

The “Family Ties” star — who famously played Elyse Keaton on the hit ’80s sitcom — told Page Six that her breasts were “the plague of my life” early in her career, with TV execs constantly talking at her chest or making lewd comments.

“People go, ’Oh to have someone wanting you, lusting after you …’ That’s not lust, that’s aggression. Let me take your power away by turning you into a sexual object. You can’t even open your mouth then,” she told us in a recent interview.

The 73-year-old actress said the one upside of having breast cancer in 1999 was having a breast reduction. 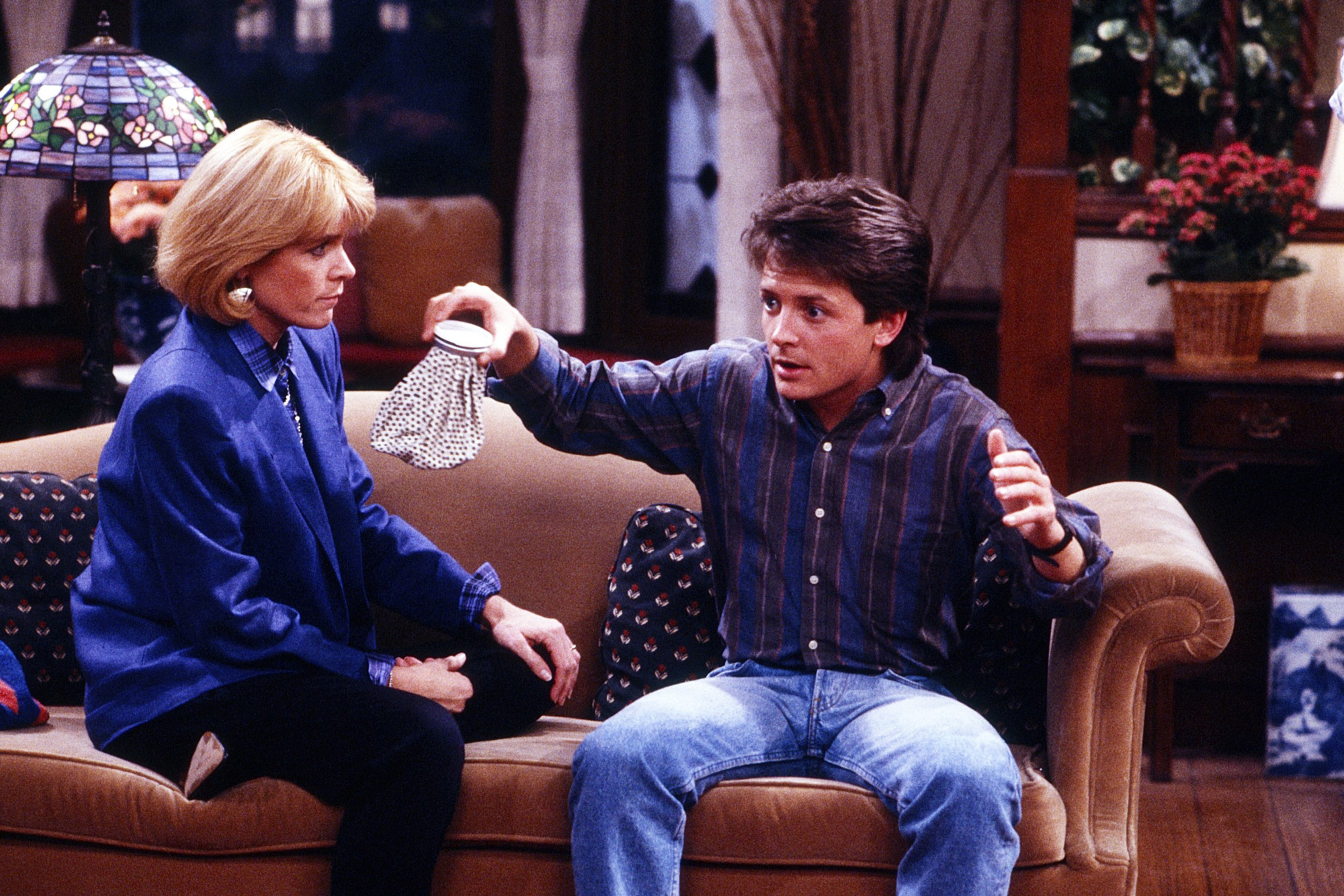 Baxter, who got her first big break in the early-’70s sitcom “Bridget Loves Bernie,” is now happily married to wife Nancy Locke but said she had to get sober and go through other difficulties before finding contentment.

“I had to go through a lot of other s–t first,” Baxter said. “I got sober in 1990 and met Nancy 15 years later and I had to learn a lot about myself first. That couldn’t have happened at that time because I was married to someone else and I had some drama and trauma to go through first.”

“So I went to a 12-step program to get people off my back and it took me about ten years to get the gift of desperation and throw myself into it and do the work I needed to do which opened up a lot of doors for me,” she said.

The mother of five can soon be seen in the Lifetime holiday movie “Christmas on the Vine,” but she bravely shared that Christmas is not the most wonderful time of the year for her.

“I have a lot of children and I think I always experienced Christmas, ‘Oh I’m going to be judged, it’s an obligation,’” said the actress, who has children with ex-husbands David Birney and Robert Lewis Bush. “’Did I give the twins the right thing?’ I always felt agitation and expectation that I was going to disappoint.”

“That’s why Thanksgiving I think is a much more beloved holiday because it’s just about food.”

“Christmas on the Vine” premieres on Friday, November 13 at 8 p.m.