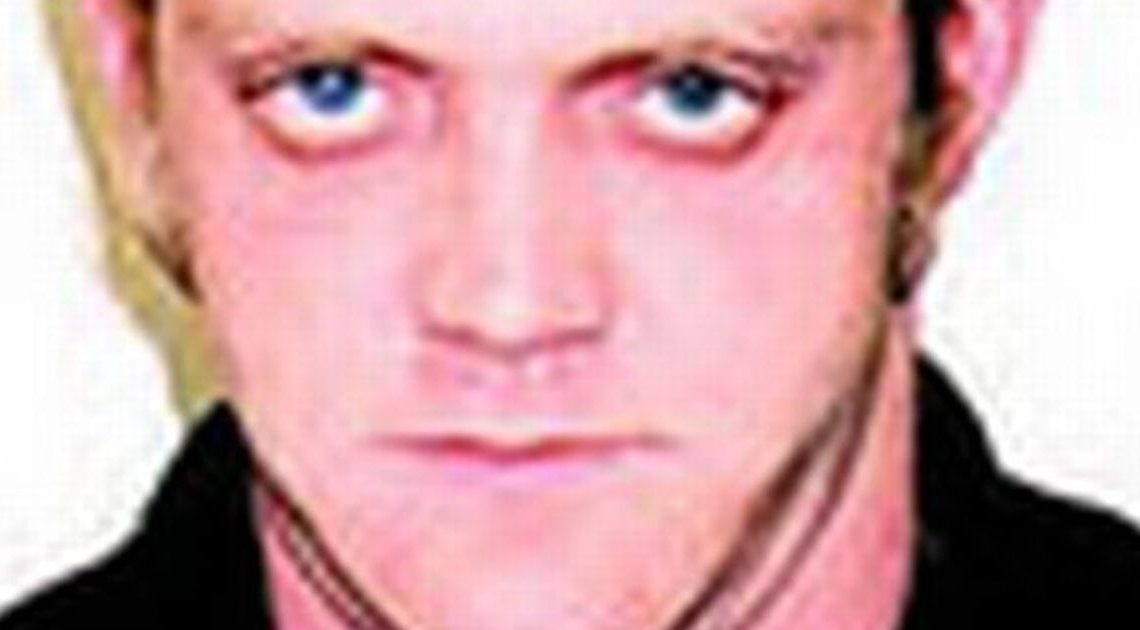 The family of a man who was decapitated are furious after his killer was moved out of a high-security psychiatric hospital.

John Latus, who has schizophrenia, was convicted in 2003 of the axe murder of Julian Sanders, 20, three years earlier.

Latus, 47, who also killed another man and tried to murder his mum, was sentenced to life with a minimum 16 years.

He was being held at Ashworth Hospital, Merseyside, but has now been transferred to a lower security unit.

Russell’s wife Avril – Julian’s stepmum – fears Latus is still dangerous. She said: “We have no qualms at all that he will murder again. We want Latus put back in a secure mental hospital.”

At a meeting with Ashworth bosses last week, Avril, 67, asked about Latus’s mental health. But she was not given answers due to patient -confidentiality. She said: “They try to hide behind a smokescreen.”

Russell and Avril claim victims of mentally ill criminals are not being listened to. The Daily Mirror is campaigning for a law that would give victims rights to be heard, kept informed and have a say on ­decisions.

Julian’s decapitated body was found in Cofton Park, Birmingham, in 2000.

Police suspected Latus but did not have enough evidence and he went on to kill Colin and attack his own mum Christine Artiss the following year.

Latus admitted the manslaughter of Colin and was convicted of the attempted murder of Christine.

A spokesman for Ashworth said of Latus’s transfer: “Decisions like this are never taken lightly and are only made after consulting clinical advice and the permission of the Ministry of Justice.”

‘I Like It’: Cardi B to get her first Vegas residency