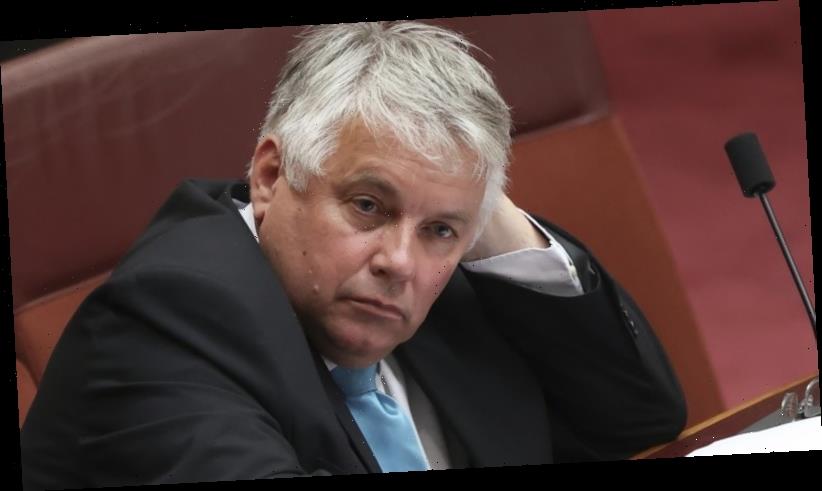 The controversial Family Court merger with the Federal Circuit Court is set to go ahead after the government won over key independent senator Rex Patrick.

Legislation for the change was put on ice at the end of 2020 while the government negotiated with crossbenchers over other issues. 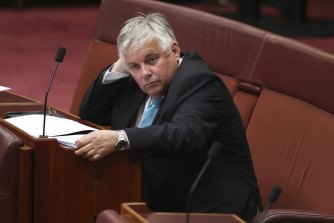 But Senator Patrick says he now supports the merger with a promise from the government to ensure there is a minimum number of specialist family law judges.

Opponents of the changes, including the Law Council of Australia, say it collapses the specialist Family Court into a chronically underfunded, generalist court and dismantles its appeal division. They also warn it risks the safety of domestic violence victims and children.

Senator Patrick, who supported a merger plan the government unsuccessfully put to the previous parliament, says it does not amount to dissolving a superior court.

“It’s not a significant change but it does have some streamlining effects [for administration] and for that reason I’m happy to support the bill,” he told The Sydney Morning Herald and The Age.

“I’ve heard from those people [who oppose it] but I know the legislation very well and there are some claims around that when pressed, people can’t back up.”

The Law Council released an open letter on Tuesday morning with 155 signatories from the family law arena, including 13 retired judges, imploring the government to drop the merger.

They support the intention to have a single entry point to family courts and the creation of common laws that would make the system easier for people to navigate, especially those without legal representation, but say it can be achieved without “abandoning the benefits otherwise available to children and families from a properly resourced and specialised court system”.

“As the impacts of the devastating shadow pandemic of family violence experienced during the COVID-19 pandemic continue, now is not the time to proceed with an unnecessary, risky bill that has been opposed by all non-government members of the House of Representatives,” Law Council president Jacoba Brasch said.

Legislation for the merger is being debated in the Senate on Tuesday but may not get to a vote until later in the week. It is also backed by One Nation’s two senators.

The Bachelor Recap: The Road to Hometowns Is Paved With Sad Tears
World News