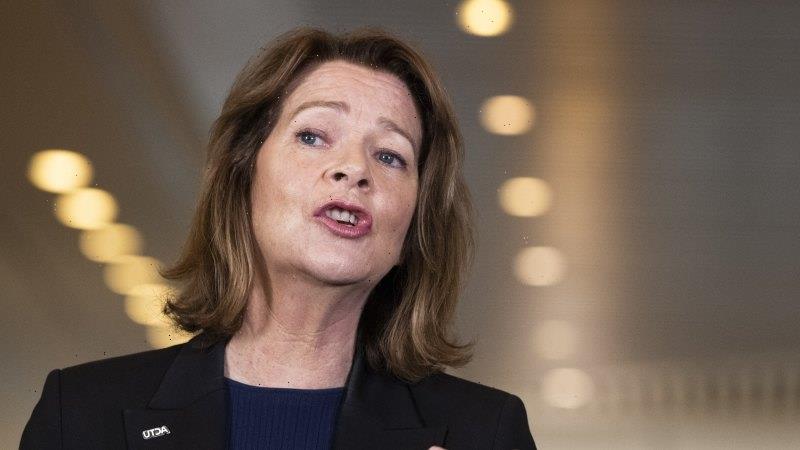 The Fair Work Commission has signalled it could defer any increase to low paid workers’ incomes for the second year in a row, attracting a rebuke from the Australian Council of Trade Unions.

Last year the expert panel, which includes three government appointees and four from the industrial tribunal, increased the minimum wage by 35 cents an hour to $19.84, but delayed the increase for employees in sectors it expected to be hardest hit by the coronavirus. 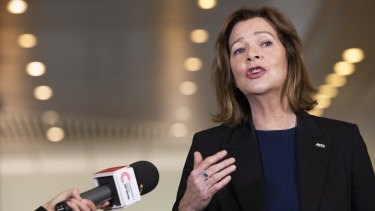 This month the panel asked interest groups to give their opinion on that approach, suggesting it could take a similar course in 2021.

The ACTU, which is calling for a 3.5 per cent minimum wage rise, condemned the approach in its submission on Friday.

“It is concerning that the panel’s question makes no reference to the requirement to demonstrate exceptional circumstances in order to secure a deferral,” the ACTU submission said.

This year many employer groups, including the Australian Chamber of Commerce and Industry, have argued for no increase to the minimum wage at all or another staggered increase because of the end of JobKeeper and the recent imposition of last year’s delayed rise.

For firms in accommodation, retail and aviation, that only happened in February whereas the minimum wage typically rises in July.

Unemployment dropped to 5.6 per cent last month, about where it was before the pandemic and there are concerns from the Reserve Bank about sluggish wage growth. However, the RBA also sees risks with the end of the JobKeeper wage subsidy.

ACCI, which leads employers’ case on the minimum wage, welcomed the potential clustering of industries based on how badly they had been affected by the economic consequences of COVID-19 and pushed for a freeze or delay.

“A second wage increase in a very short period on these businesses would be unfair and irresponsible,” ACCI’s submission reads. “It is likely to slow the economic recovery of businesses and reduce the rate of employment growth in these sectors, directly contrary to the statutory parameters for these reviews.”

When did wages rise last time?

You can be paid £1,000 to just sleep as company seeks ‘nap reviewers’