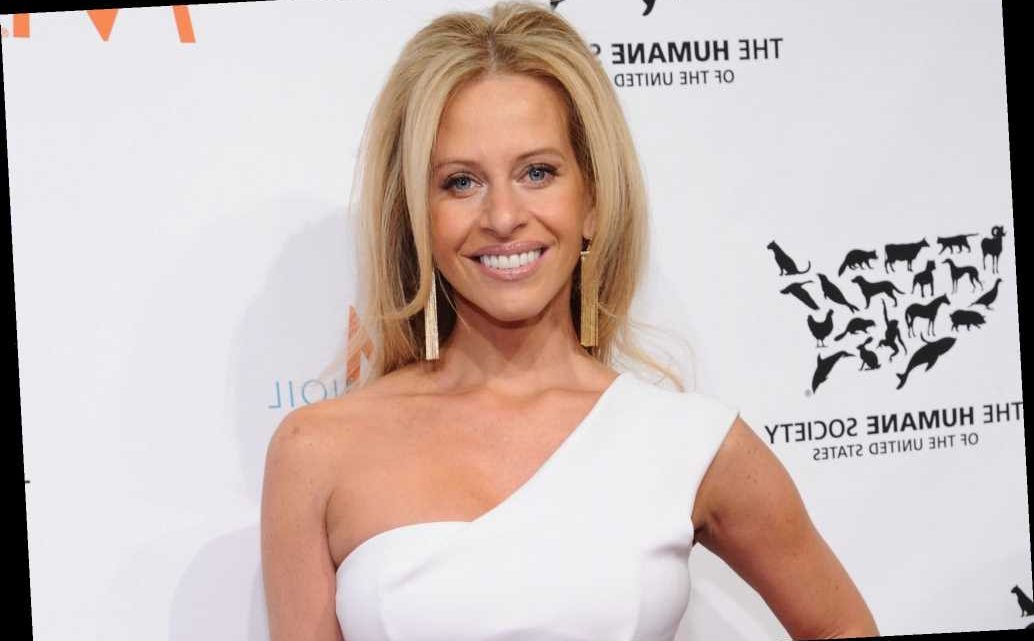 The former hubby of ex-“Real Housewives of New Jersey’‘ star Dina Manzo was busted Tuesday for once hiring a Mafia hitman to assault her now-husband, the feds said.

Tommy Manzo of Franklin Lakes, NJ — who was married to Dina for about 11 years before the pair split in 2016 — recruited a member of the Lucchese crime family to knock around David Cantin in July 2015, according to an indictment out of US Attorney Craig Carpenito’s office.

Dina, who appeared in the first two seasons of Bravo’s “RHONJ” starting in 2009, and Cantin were dating at the time of the assault and married in May 2019.

Tommy allegedly repaid Mafia soldier John Perna of Cedar Grove for the assault by giving him a steep discount for his wedding reception the next month at a Paterson catering hall that Tommy co-owned.

Perna was able to hold a “lavish wedding reception at Manzo’s restaurant for a fraction of the price” — entertaining scores of Lucchese mobsters during the party, prosecutors said. 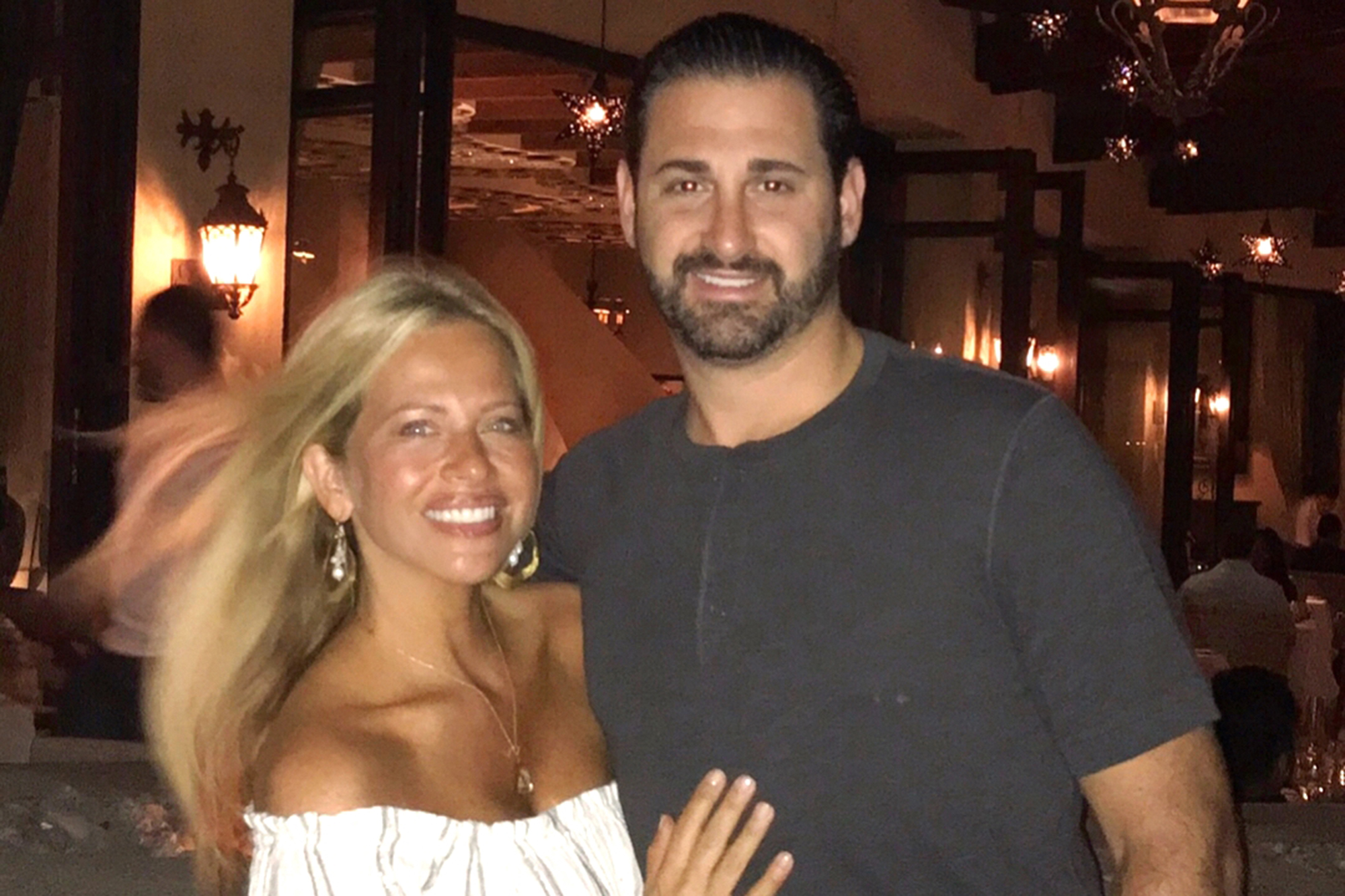 Tommy Manzo, 55, and Perna, 43, were both charged with committing a violent crime in aid of racketeering activity, as well as fraud and other raps.