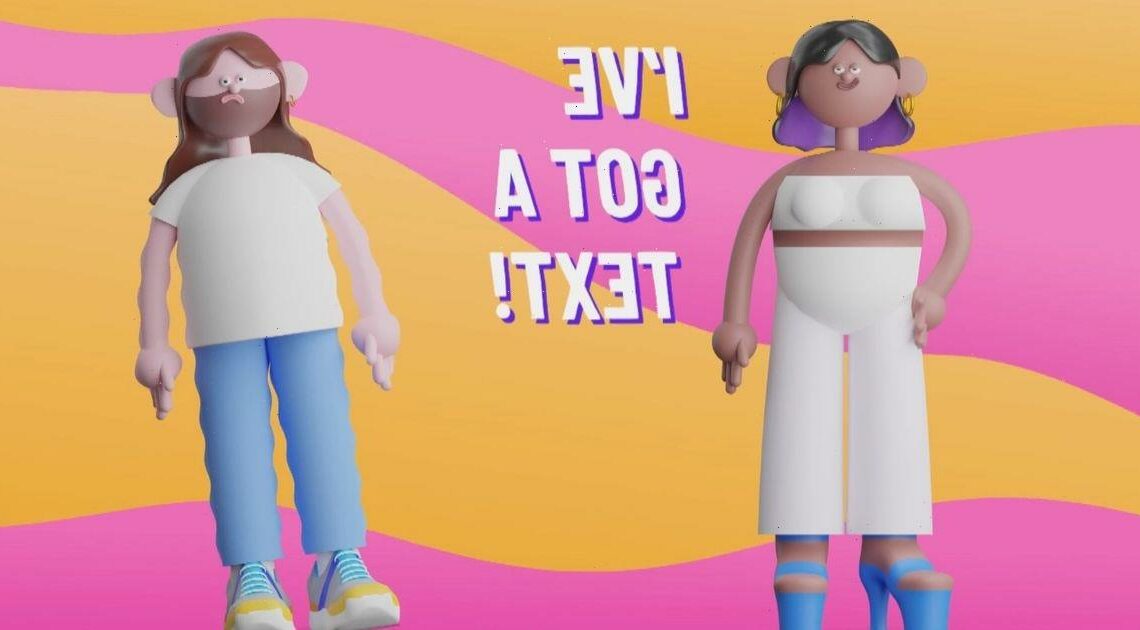 Fans are excitedly counting down for Love Island 2022 this summer.

The hit dating show that takes viewers through a range of emotions is a summer staple and thanks to the shock twists it knows exactly how to hook fans in.

There have been plenty of rumours aboutwho could be appearingon this year’s show and what can be expected afterITV released a trailerearlier this year.

Love Island will return to screens on June 6, and is expected to bethe longest season to date.

This summer will see the series run for an extended ten weeks instead of the usual eight, with filming for promotion of the show due to take place very soon. ITV bosses confirmed that this year's series of Love Island will be filmed in abrand new villain Mallorca.

Managing director of ITV’s media and entrainment, Kevin Lygo, has said Love Island is moving to a “marvellous” new mansion in what appears to be a bid to revitalise the show, which will enter its eight series in a few month’s time.

“We didn't own [the last property]. We rented it and we are choosing a new house for this summer so that is all secrecy,” Mr Lygo toldPA Media .

Earlier in Mayfirst pictures of the villacame to light. The new Mallorcan mansion boasts six bedrooms and sits at the foot of a big hill in a rural area of the island.

Rustic in appearance, the rock-walled abode has two floors with a large outdoor area complete with what appears to be a pool.

Currently under construction, the house has a tractor on the premises in the photos while scaffolding can be seen in various areas.

While there have been many speculations about this year’s line-up, some fans were left wondering if this could be the year where same-sex couples are introduced in the villa.

However, ITV aren't currently confirming that same sex couples are on the agenda just yet.

Talking about the potential Islanders, the ITV commissioner looking after the show has previously said: "In terms of gay Islanders, I think the main challenge is regarding the format of Love Island.

"With our dating shows, such as The Cabins, there is much more sexual diversity. The formats don't have as many restrictions as Love Island.

"So we're very sort of mindful of that across our programming on ITV and dating series. But that's the difficulty with Love Island.”

Laura Whitmoreconfirmed her role as host of this year’s show and reportedlybagged a £500,000 deal .

While her husbandIain Stirlingwill be back as the show’s hilarious and witty narrator.

eBay has been announced as this year's fashion sponsor, in a new and sustainable twist.

Love Island was previously sponsored by ISAWITFIRST since 2019 and had taken to supplying endless amounts of clothes to the Islander's as they partake on the journeys in the iconic villa.

Prior to them, fellow fast fashion company Missguided held the spot to provide the best of the best looks for the contestants in 2018.

As eBay takes over, the brand hopes to inspire the nation to choose pre-loved first when shopping and encourage conversations that challenge fast fashion with more sustainable styles as a result.

Love Island is set to return on Monday June 6th on ITV2. For updates on all your favourite celebs, sign up to our daily newsletter here.

I’m a DIY expert – the top 5 colours to paint your front door this year… & one could add £4,000 to your home’s value
World News